A CLASS OF ITS OWN – Mercedes-Benz A-Class 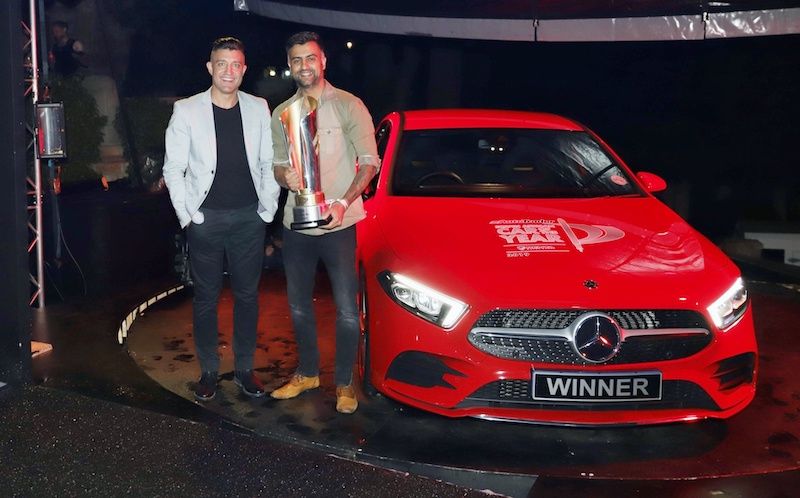 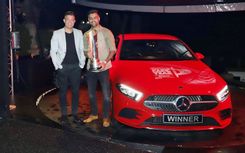 Following its debut last year, the tech-laden Mercedes-Benz A-Class has steam-rolled the competition and has taken top honours at the 2019 AutoTrader South African Car of the Year, winning the coveted Car of the Year title.

The Porsche Cayenne nabbed second place, while the brilliant Volvo XC40 rounded off the top three. The win was an extremely momentous occasion for Mercedes-Benz, which last won the South African Car of the Year in 1987 with the Mercedes-Benz 260E. Porsche last won in 2018 winner was with the Panamera, while Volvo’s XC90 wore the crown in 2016.

In a historic first for the AutoTrader South African Car of the Year, five categories were introduced. These included the Medium Sedan/Hatch Category, which saw the Mercedes-Benz A-Class taking gold yet again, the Premium Sedan Category was won by the Lexus ES 250, the Leisure SUV/Crossover Category was won by the Porsche Cayenne, whilst Suzuki scored two wins – with the Suzuki Swift winning the Urban Compact Category and the Suzuki Jimny taking the Lifestyle Utility Category.

George Mienie, AutoTrader CEO, believes that the A-Class is a truly deserving winner. “The AutoTrader South African Car of the Year has to represent innovation and ingenuity, while setting new benchmarks in its market segment. There is absolutely no doubt that the A-Class does this,” he notes.

It certainly wasn’t unexpected though; the jury members were full of praise for the A-Class during the test days. “The judges were particularly impressed with its interior comfort, stunning design, innovative technology, terrific road manners and exemplary safety features. Furthermore, the advanced engine offers the optimal blend of efficiency, performance and driving fun,” confirms Rubin van Niekerk, chairman of the South African Guild of Motoring Journalists (SAGMJ).

Incredibly, members of the public reached the same conclusion as the highly qualified jury members, who collectively have 584 years of experience in the motor industry. For the first time in the competition’s 34-year-long history, members of the public could cast a vote via the AutoTrader website – and pick a car that they believed most deserving of the AutoTrader South African Car of the Year title. “After 55 000 consumer votes, I am delighted to reveal that the public vote yielded exactly the same result: they also chose the Mercedes-Benz A-Class,” Mienie reveals.

The Mercedes-Benz CLS gets a facelift
Reviews
Menu