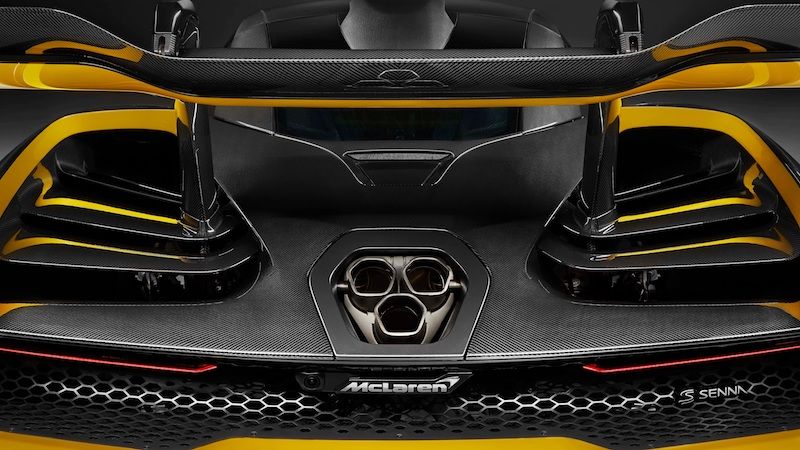 The McLaren Senna is expected to arrive in South Africa before the end of 2018, with eight examples finding homes in Msanzi.

The McLaren Senna is the second member of McLaren's Ultimate Series, and named after legendary F1 champion, Ayrton Senna, who won all three of his F1 driver titles with the team in 1988, 1990 and 1991. The Senna is largely based on the 720S, using modified versions of its carbon-fibre monocoque and powertrain.

McLaren claims the Senna is the ultimate streetable track car - even more focused that the P1. It’s said to have sacrificed daily drivability for a more intensive driver experience. The Senna is powered by a 4.0-litre twin-turbo V8 and produces 588kw and 800nm, and is mated to a 7-speed dual-clutch transmission. That makes it the most powerful combustion engine ever fitted to a McLaren, being roughly 127kw more than the McLaren F1’s V12 BMW motor.

Only 500 are being made and all have been spoken for. While McLaren South Africa has yet to release any pricing on the track focused road car, it is believed to cost around R40 million - depending on MSO customization. However, there is a more affordable and somewhat easier way to get into a Senna, as it is now available in Forza Motorsport Horizon 4.