THAT MUCH SPECIAL – McLaren 600LT 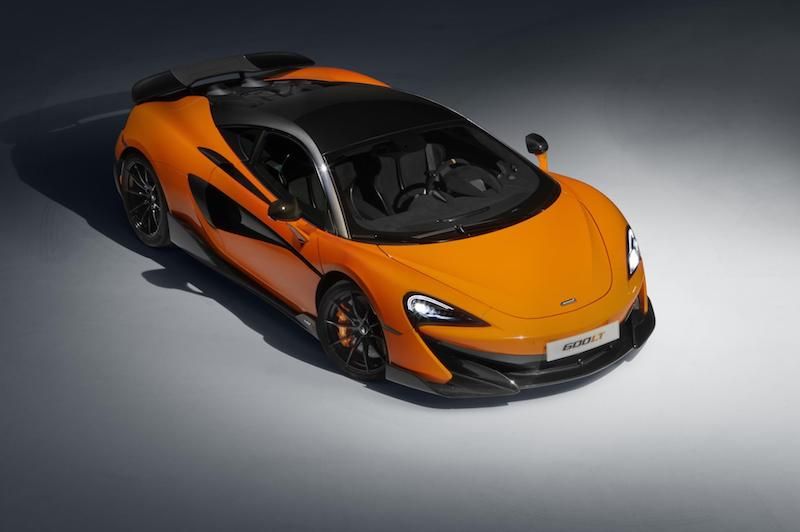 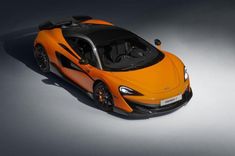 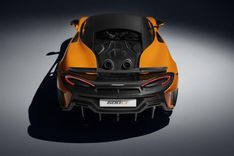 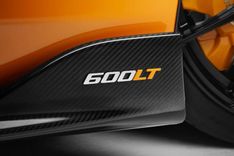 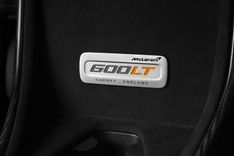 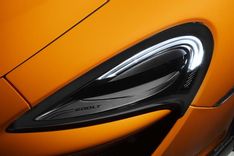 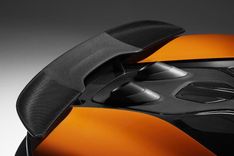 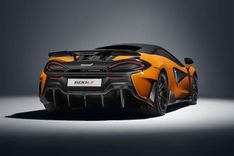 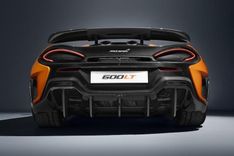 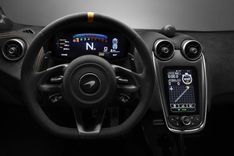 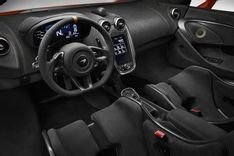 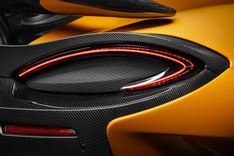 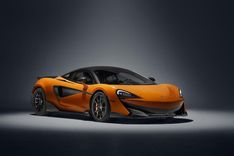 It's a big day for McLaren today, as the British supercar maker unveils its quickest, most powerful and most track-focused – yet road legal – Sports Series car at the Goodwood Festival of Speed.

The arrival of the new 600LT, which is built to excel on roads and race circuits alike, marks both the beginning of the next chapter in the McLaren ‘Longtail’ (LT) story and aims to set a new benchmark for super-sportscar performance.

The remit of any McLaren ‘Longtail’ model is to engage and excite to the absolute maximum, encouraging – and enabling – drivers to fully exploit the dynamic performance inherent in the car. The ethos underpinning every aspect of the development of the McLaren 600LT was therefore a determination to deliver the purest possible connection between car and driver.

To this end, the 600LT has lighter and stiffer suspension components from the McLaren 720S, the adoption of the forged aluminium double wishbones and uprights not only improving dynamic capabilities, but also reducing weight by 10.2kg. Ride height is reduced by 8mm over other Sports Series models and front track is increased by 10mm, to deliver a more precise driving experience. The independent, continuously variable adaptive dampers and front and rear anti-roll bars featuring on all McLaren Sports Series models have been retained but are significantly re-engineered to work with the new suspension geometry and create the track-focused performance demanded of the new 600LT.

Inspired by the renowned McLaren 675LT models and their iconic ‘Longtail’ McLaren F1 GTR racing predecessor, the new addition to the LT family has all the physical hallmarks of a true McLaren ‘Longtail’, including an extended front splitter, lengthened rear diffuser, fixed rear wing and elongated silhouette – in this case by 74mm compared to a McLaren 570S Coupé. The unique bodywork optimises aerodynamic performance, working in conjunction with the flat carbon fibre floor of the 600LT to produce the 100kg of downforce at 250kph that generates more grip and greater high-speed stability and is a significant contributor to the car’s excellence on a track.

Production of the 600LT will begin in October 2018 and last for around 12 months, with build slots scheduled around existing Sports and Super Series models, as well as the sell-out Senna, Senna GTR and BP23. It is priced from £185 500 in the UK. While McLaren South Africa have yet to confirm if the 600LT will be made available to SA, based on previous model history it is very likely it will.