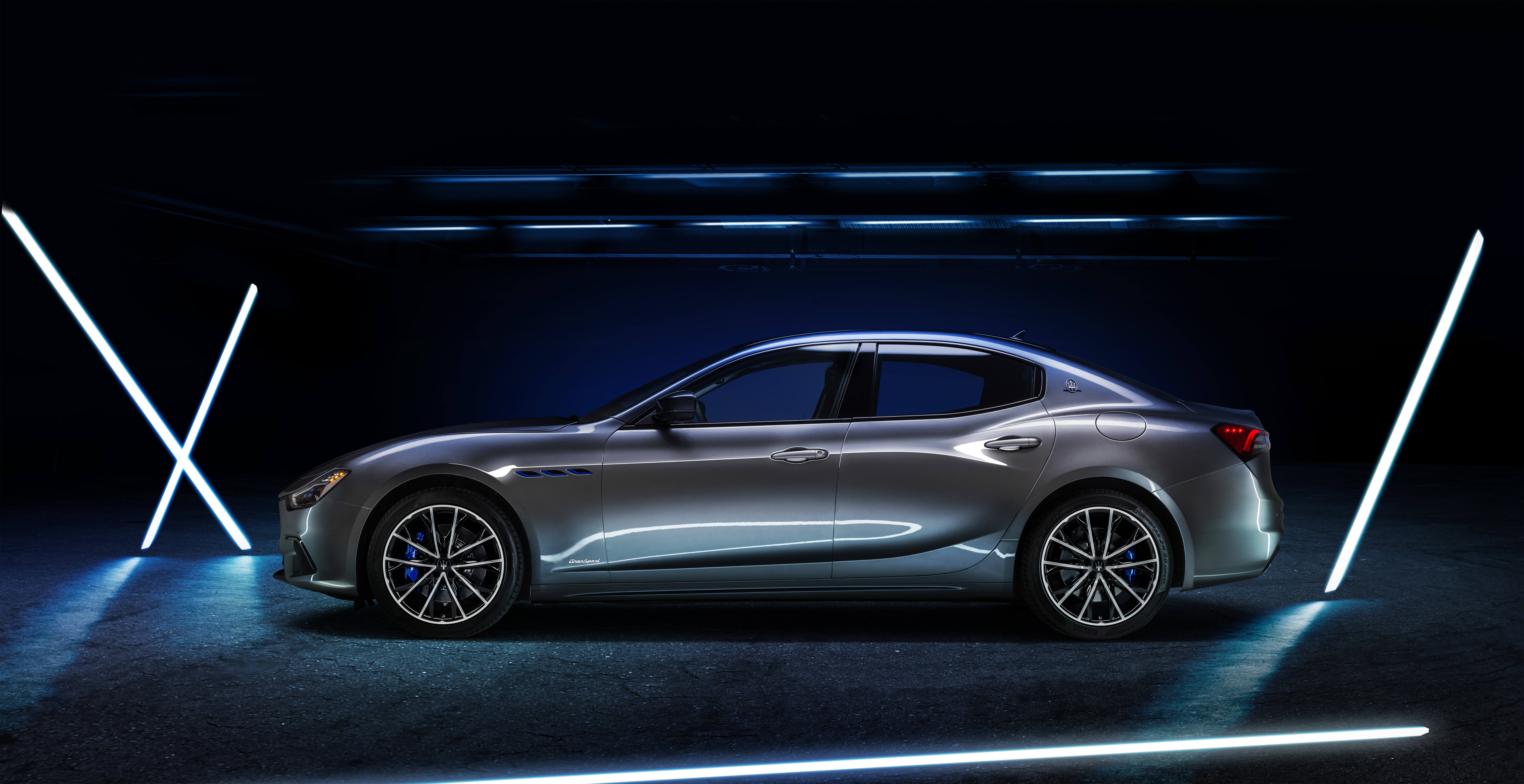 After much anticipation, Maserati has finally revealed the all-new Ghibli Hybrid. This will be the brand's first-ever electrified car that adopts a mild hybrid system. Now the model may look very familiar to some people and that is because it is essentially an upgrade on the Ghibli sedan, which has produced over 100 00 units since it’s released in 2013.

So, for everyone wondering what will be the new features that will make the Ghibli Hybrid stand out from its predecessor, well it offers a new design of both the exterior and interior. The common factor being the restyling, developed by the Centro Stile Maserati, is blue in color and was chosen to be identified with all cars with hybrid technology and the new era they represent.

On the exterior of the model, the blue color will characterize the three side air ducts, the brake calipers, and the thunderbolt in the Trident logo on the rear pillar. The same blue color can also be seen embroidered in the seams of the seats. There have also been some massive changes at the rear of the car as the light clusters have been restyled. The changes have been rather minor, but it is under the hood where most of the changes have taken place.

Under the hood, we have a 2.0-liter four-cylinder turbocharged engine that features an electric supercharger, a 48-volt alternator, as well as a battery mounted at the back. It generates a maximum power output of 330 hp and torque of 450 Nm delivered from just 1,500 rpm. It has an impressive top speed of 255 km/h and acceleration from 0 to 100 km/h in 5.7 seconds.

The Ghibli Hybrid will also offer the new Maserati Connect program. The latest Maserati Connect Program will include the latest software packages and will be based on digital inputs from Android Automotive software. The multimedia system’s HD screen comes with brand new graphics and has expanded in size from 8”4 to 10”1 inches.

Maserati will continue to go electric as the next-generation GranTurismo and GranCabrio will have full-electric versions and has already been scheduled for 2021. 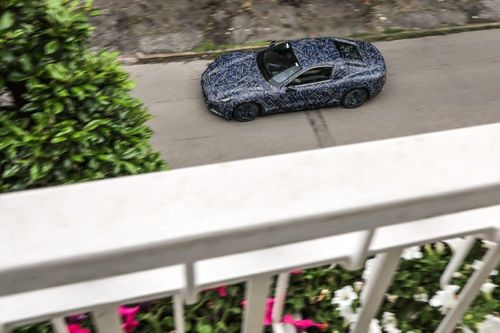 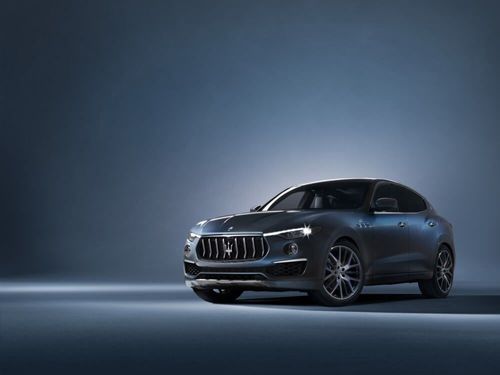 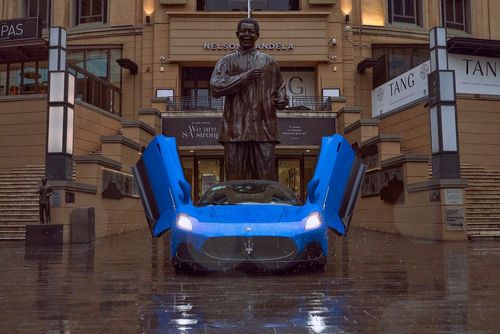 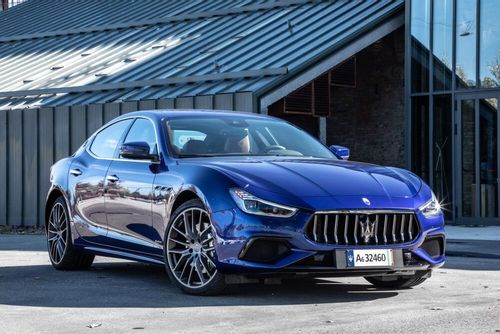 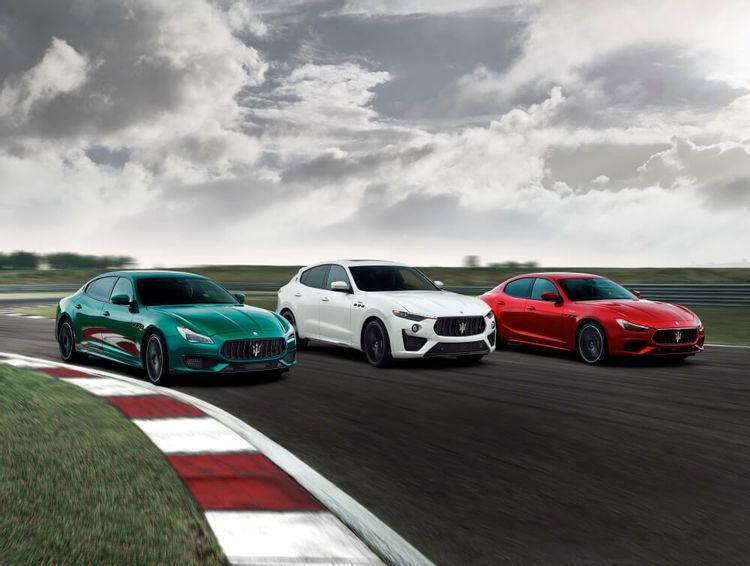