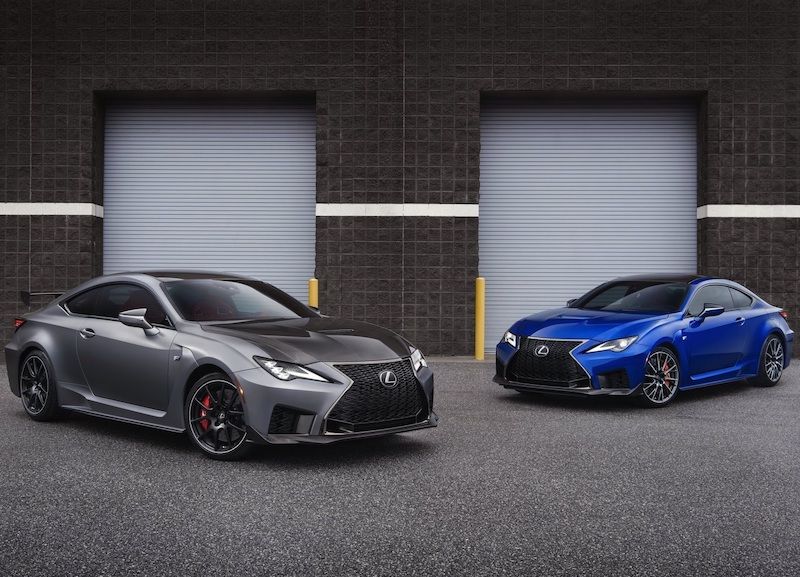 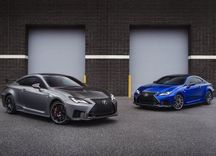 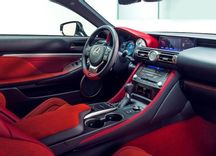 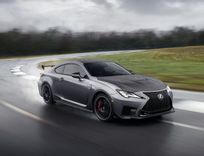 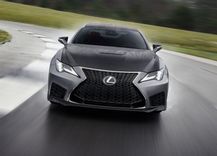 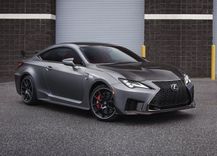 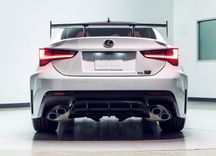 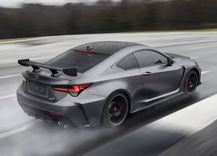 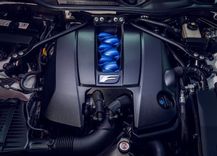 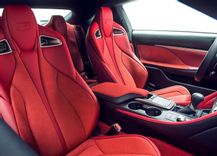 Is this race-derived Lexus finally the M4 rival we have been waiting for?

Mercedes-AMG. BMW M. Audi Sport. And there’s F. Although Lexus’ F division has been around for some time now, the Japanese automaker has been working hard on the RC F to create a genuine rival to their German competitors, and become a household name in the process.

The “F” in Lexus F refers to the birthplace and primary testing site of this high-performance division: Fuji Speedway, located near the base of Mount Fuji in Japan. And while their most famous sports car was the V10-engined LFA, Lexus is hoping their new RC F Track Edition will be equally as stirring as the iconic F1-inspired LFA.

A few months ago, Lexus refreshed their BMW 4 Series-rivalling RC range. And since then, they have added two new variants to their line-up – the RC F and the racy RC F Track Edition – with both these models being confirmed for South African release in 2019.

Apart from improved aerodynamics, a retuned suspension setup, and less weight; the RC F retains its naturally-aspirated 5.0-litre V8 and gets a slight bump in power to 352kw and 535nm. Power is sent to the rear wheels via an 8-speed automatic transmission, and thanks to an electronic launch control, the RC F Track Edition will hit 96kph from standstill in under 4 seconds.

The RC F Track Edition stands out thanks to a unique carbon fibre front splitter and complimenting cunards, which not only decrease weight, but also increase frontal downforce for better front-end grip and more precise steering. The rear is dominated by a large fixed wing – also constructed of carbon fibre – which replaces the active spoiler that does duty on the regular RC F, and thanks to its curvature results in an additional 26kgs of downforce compared to the regular RC F.

Developed with input from Lexus race teams in the Super GT and IMSA series, the Track Edition sheds over 80kgs from the regular RC F and gains Brembo carbon ceramic rotors, and 19-inch BBS forged alloys that feature a design derived from the RC F GT3 race car. Additional weight was shaved off by using carbon fibre for the roof and bonnet along with switching to a carbon fibre partition behind the rear seats and a carbon bumper reinforcement. Incidentally, many of these carbon fibre components are made on the same production line that supplied the Lexus LFA during its two-year production run.

Production of the new RC F and RC F Track Edition are expected to kick off in the second quarter of 2019, and pricing and final specification will be announced closer to its local introduction.