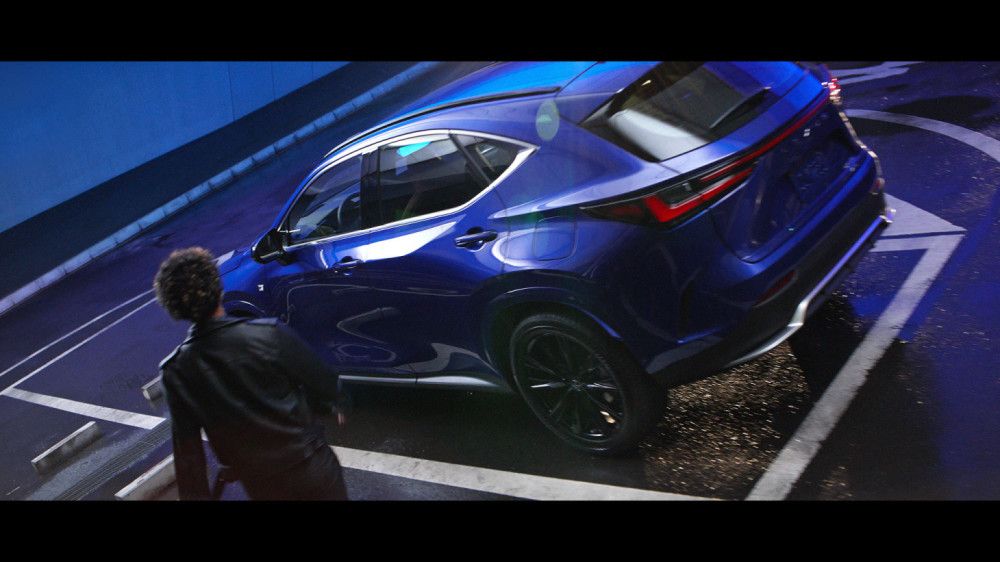 After much anticipation, the latest Lexus NX has finally premiered. The NX is set to become Lexus’ next generation and it will be aimed at meeting the diversifying needs and lifestyles of consumers globally.  The luxury crossover was introduced back in 2014 and has sold a total of 1 million units worldwide. The latest NX will become the first model to introduce the next generation of the brand and will be based on the development concept of "Vital x Tech Gear.” This concept will be aimed at combining vital dynamism (Vital) with advanced technology (Tech). In addition to this, the NX will be available as both an HEV and a first for Lexus, PHEV.

The all-new NX will come with a range of powertrains with the PHEV not making its way to our local shores. The HEV will come equipped with a high-capacity, and newly developed 2.4-litre four-cylinder turbocharged engine as well as a naturally aspirated 2.5-litre inline four-cylinder engine. All-wheel drive (AWD) will be available on models that come equipped with PHEV and 2.4-litre turbo powertrains, whilst both AWD and front-wheel drive (FWD) are available on the models equipped with HEV and 2.5-litre naturally aspirated powertrains.

In terms of design, the NX’s hood has gotten extended to the front edge of the hood, with its three-dimensional design starting from the spindle grille, and extending towards the rear fenders. The grille will come in a U-Shaped block design with a three-dimensional effect. A light bar will be found across the centre of the rear and will be combined with the L-shaped lamps. The brand's logo will be placed at the centre of the rear too and will symbolise the next-generation Lexus.

Inside, the NX will get a high-resolution 14-inch display, providing clear images for the driver and passenger thanks to its glare-reducing bonding technology. It also gets equipped with the Lexus Premium Sound System, which consists of 10 speakers and a large capacity subwoofer box. The interior of the NX focuses on a hospitable space for its passengers and fully incorporates the Tazuna Concept.

Those looking at the F Sport derivatives will benefit from exclusive 20-inch alloy wheels, a spoiler on the lower bumper, and front-side garnishes. The cabin will also come with an additional newly developed steering wheel aluminium pedals and driving performance-inspired shift level. The latest AVS will come as a standard feature too, delivering a high level of ride and handling comfort.

Lexus South Africa has announced that the latest NX will come to our shores next year, with the specs and derivatives to be revealed closer to the time of the launch.