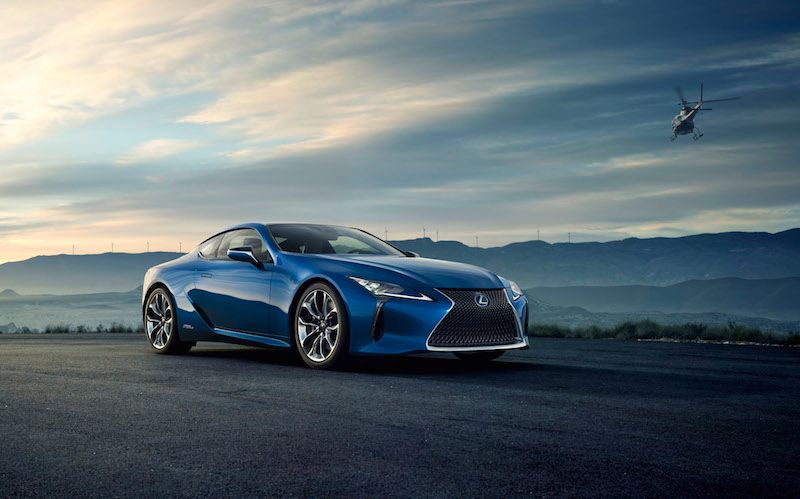 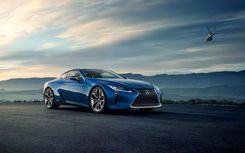 Only a few months after being named Best Manufacturer in the Auto Express 2018 Driver Power customer satisfaction survey, Lexus continues to set the lead with the announcement that the luxury LC coupe has also won the prestigious Coupe of the Year award.

The annual Driver Power survey is based on the opinions of more than 80,000 UK motorists, offering criticism – or praise – in nine categories and 31 different areas.

“Our Driver Power satisfaction survey allows owners to leave no stone unturned when giving feedback on their cars,” revealed automotive managing editor Stuart Milne. He added: “To be crowned the best, a manufacturer can have no slip-ups, and this year the competition was extremely tough.”

Lexus owners have already rated the brand strongly across the board, topping the rankings for interior quality, comfort and build quality. But for this award it was the more emotional element of our sleek, concept-like LC that drew particular praise.

Auto Express editor-in-chief Steve Fowler went on to explain: “When Lexus revealed the LF-LC concept at the 2012 Detroit Motor Show, few people thought the car would make it to the showroom looking that good – including us. Surely Lexus wouldn’t be brave enough to bring out a production car that bold.

In collecting the award, Lexus UK director Ewan Shepherd said: “The LC has driven home the message that our brand is one of the most visionary, original and exciting out there. With LC we have shown these are not just words but that our bold vision for the future of Lexus goes beyond concepts and in to showrooms.

The South African market can look forward to the upcoming LC 500 Limited Edition which will be introduced in late August 2018. This Limited Edition LC will be offered in extremely limited numbers, available in a V8-powered engine, featuring a dazzling, iridescent new shade of blue (called Morphic Blue) that takes vehicle colour to a new level.