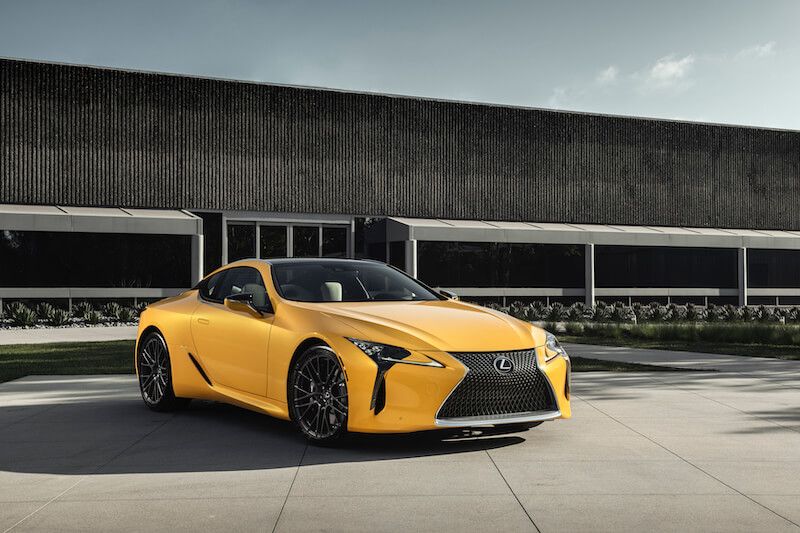 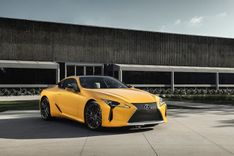 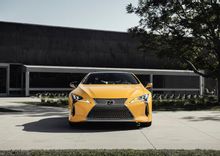 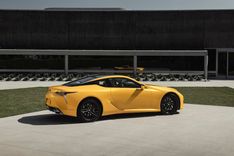 Lexus is well known for producing comfortable sedans, capable SUV’s and innovative hybrids. However, they’ve slowly dropped off the radar for performance after having their naturally aspirated 5.0-litre V8 grow long in the tooth. In a day and age where you have 4-cylinder engines squeezing out just as much power as your V8, you know it’s time to be concerned. And it seems they’ve finally realised this.

The 5.0-litre naturally aspirated V8 is currently employed in the hottest and most hardcore Lexus models, including the likes of the Lexus LC 500 and the Lexus RC F. Some buyers may find this engine appealing, but nowadays the purchase decision mostly comes down to specs and numbers on paper, and that’s a battle that the 5.0-litre V8 struggles with. Luckily for us, Lexus has revealed the successor to the naturally aspirated block.

The new high-performance powerplant that will push the future of Lexus’ sports car will retain all eight cylinders, however they will now be accompanied by a pair of turbochargers. That’s right – Lexus didn’t downsize their flagship performance motor. The manufacturer announced the new engine in a press release, "In 2020, the [Lexus LC racing] team will use what it has learnt through these hard experiences and aim to complete the race without any trouble by adopting a variety of new technologies, including a newly-developed V8 twin-turbo engine destined for use on future road cars such as sports cars."

This is a big deal for Lexus’ performance division considering that the new engine will produce more than 447kW of power compared to the current 351kW offered by the naturally aspirated motor. Now that we know about the engine, the next question is which car it will debut in. One possibility could be the long-rumoured Lexus LC F which could be a potent rival against the likes of the BMW 8-Series.