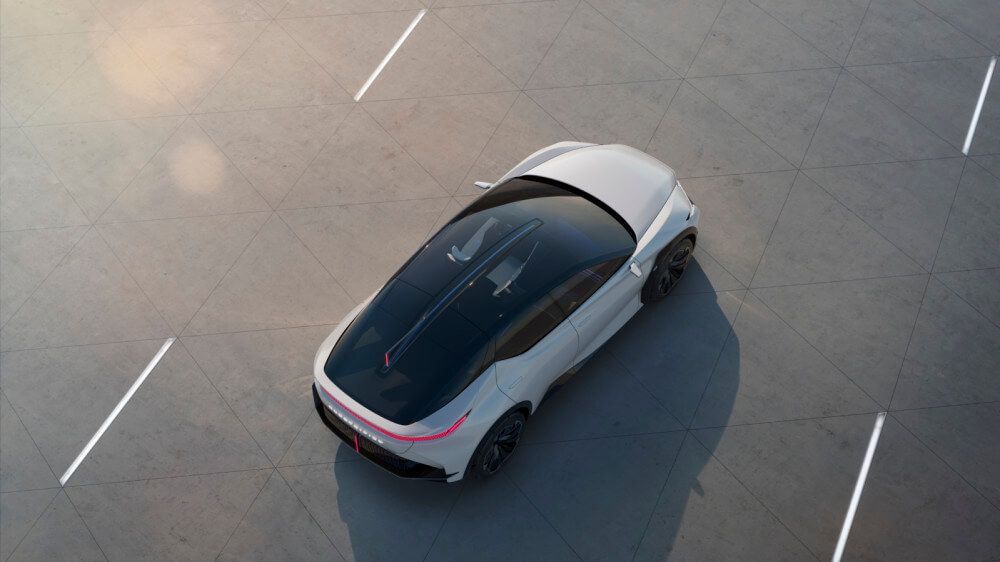 Lexus has officially unveiled the LF-Z Electrified1 as a concept battery electric vehicle (BEV). This will represent the brand's transformation and see Lexus a step further into achieving their electrified vision. The LF-Z Z Electrified1 will feature a new four-wheel driving force control technology known as DIRECT4. This technology will use the instant responsiveness of an electric motor's driving force to individually control each wheel, allowing for highly flexible driving performance. Lexus has claimed that the LF-Z Electrified1 can reach a maximum cruising range of 600km on just a single charge. Its combined output sits at 400kW of power and 700Nm of torque. The LF-Z Electrified1 can rocket from 0-100km/h in just 3.0 seconds.

The LF-Z Electrified1 will provide a one-of-a-kind driving experience as the interior will come equipped with a Tazuna cockpit which features a refreshing minimalist design. The steering wheel-mounted switches and the vehicle's head-up display have been designed to create a space in which various functions, such as the navigation system, audio system, and driving mode selection can be performed while concentrating on driving and without any distractions. The LF-Z Electrifed1 gets further equipped with a panoramic roof that uses long plates of glass to create a modern space.

The LF-Z Electrified1’s cabin will feature a state-of-the-art voice recognition system that uses the latest in AI technology to recognize, learn, and adapt to a driver's habits and preferences. This technology will further support the driver with tasks such as determining driving routes and making restaurant reservations. The LF-Z Electrified1 will use a digital key too which will allow family and friends to access the car without the need for a conventional key, in addition to this, the LF-Z Electrified1 can be operated with a smartphone and will allow such functions such as opening and closing the door locks.

The LF-Z Electrified1 will also feature an E-Latch system which will makes door opening and closing smoother and safer. When entering the vehicle, the retractable door handle will automatically appear above the vehicle's surface when a driver or passenger approaches with the key in hand. The door can then be unlocked and opened smoothly by touching the sensor inside the handle. Other interior features on the LF-Z Electrified1 will include the next-generation Mark Levinson®2 audio system. With the next-generation sound management function, drivers and passengers can enjoy active noise cancellation features which will provide a quiet and comfortable space.