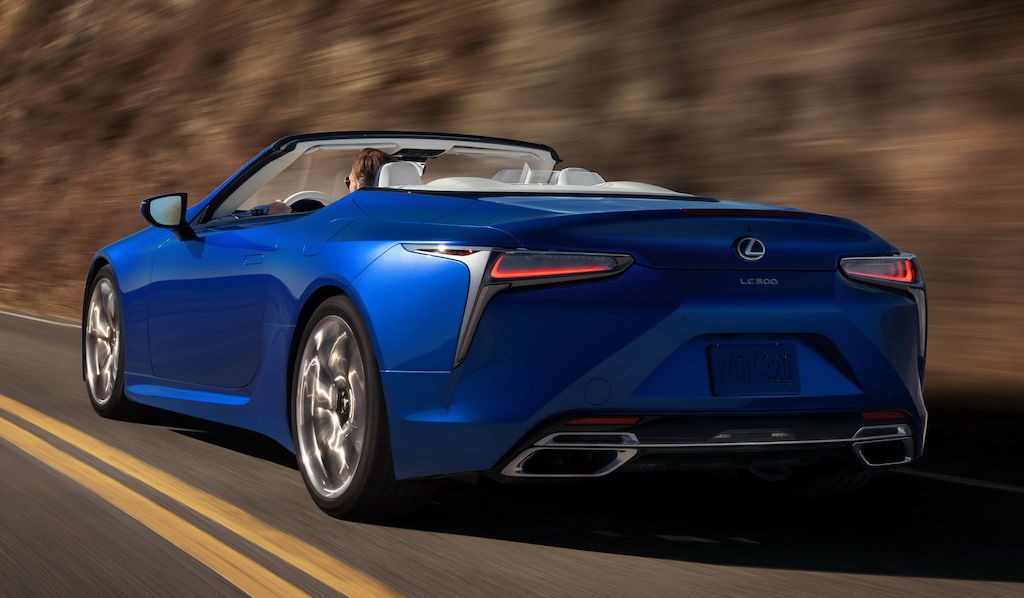 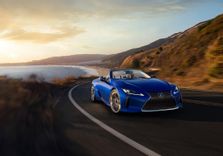 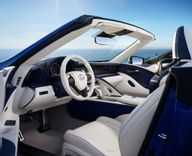 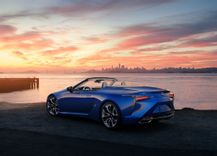 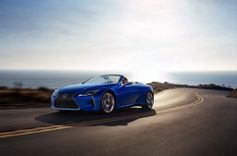 Has Lexus just created the world’s most beautiful convertible?

Following the unveiling of the fourth-generation IS sedan, Lexus has now officially announced that the stunning LC 500 Convertible will reach South African shores sometime in 2021.

The LC 500 Convertible bowed at last year’s Los Angeles Auto Show, and as expected, is based on the award-winning and equally glorious LC 500 Coupe. Whilst it retains much of the distinctive styling seen on the LC Coupe, it now gains a four-layer soft-top roof that is operable at up to speeds of 50kph. The soft top will be offered in two colours, beige and black, also takes just 15 seconds to open, and an additional second to close.

The design of the roof was key to Lexus’ goal of creating what they believed to be the ‘most beautiful’ convertible currently available, as chief designer Tadao Mori explained: “Few convertibles are stylish and elegant when the roof is open and when it is closed. We put maximum effort into realizing the same beautiful roofline for the LC Convertible as for the coupe.”

The stylish cabin is in typical Lexus fashion, “crafted”, and features a mix of leather and Alcantara upholstery.  Other highlights include alloy pedals, an ambient lighting system, and a 10.3-inch infotainment system with Android Auto, Amazon Alexa, and Apple CarPlay compatibility. As the cabin is more open to view, Lexus used innovative colour co-ordination, enhancing the model’s special character and brave design. The seat upholstery also received special attention with a quilting pattern in the shoulder section of the front seats and perforations with three different diameters appearing to progressively fade away.

The rear-wheel-drive LC 500 Convertible shares its drivetrain with the LC 500 Coupe, meaning it will draw propulsion from a naturally-aspirated 5.0-litre V8 that produces 351kw and 540nm, whilst being paired with a DirectShift-10 automatic transmission. Lexus didn’t disclose any performance figures but expect 0-100kph in around 4.6 seconds, which is slightly slower than the lighter LC 500 Coupe. It should also be noted that while Lexus retuned the chassis and reworked the suspension, they added a rear-mounted die-cast aluminium strut brace and a performance dampener to improve ride comfort.

Expect pricing and final specifications to be revealed closer to its launch date sometime in 2021.