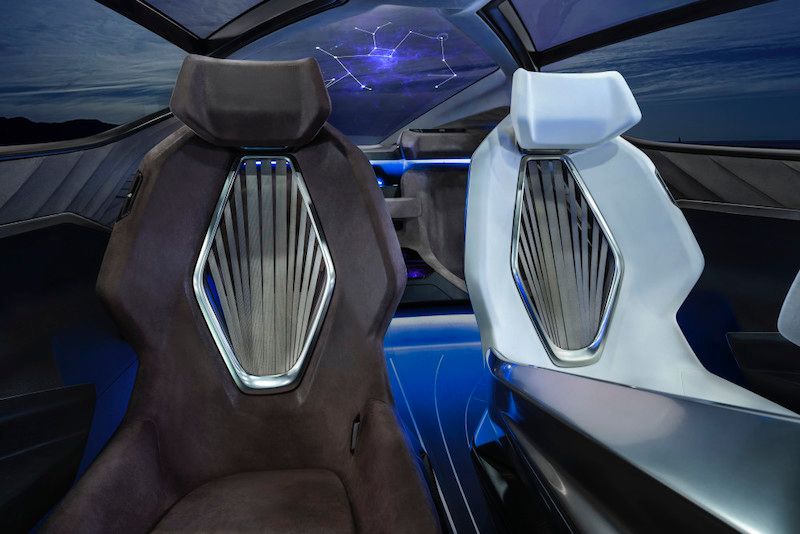 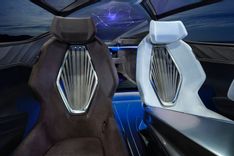 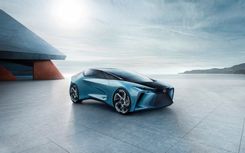 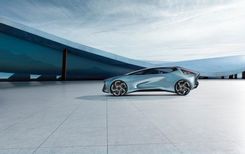 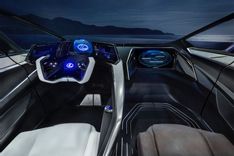 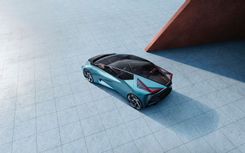 Lexus loves concepts. Nearly everything they do is predetermined by some concept or another. Lexus even made a concept for a yacht at some point, but we’re just glad that their latest concept is a car – an electric car to be specific.

The Lexus LF-30 Electrified Concept has been unveiled at the Tokyo Motor Show this week and showcases Lexus’ progress in relation to battery-electric vehicles that promise to exceed expectations not just in energy efficiency, but also in handling, control, performance and overall driver enjoyment. The LF-30’s party trick is the technology used inside it that enables integrated control of the powertrain, steering, suspension and brake system to maintain optimum composure of the car in any situation. It’s drivetrain can even adapt between front, rear and all-wheel drive.

The debut of the LC-30 takes place a month before the release of Lexus’ first-ever all electric production vehicle. The addition of a battery electric-vehicle in their product line-up will undoubtedly increase Lexus’ brand appeal in energy conscious markets. The production electric vehicle will spearhead Lexus’ electrified vehicle line, which is expected to be expanded from as early as 2020, with a new Lexus plug-in hybrid along with a dedicated BEV platform. Lexus wants to have an electric derivative of every model by 2025, and are even anticipating for electrified vehicle sales to outperform sales of regular internal combustion models.

The LF-30 Electrified Concept was designed in France, inheriting its ‘30’ from the brands global 30th anniversary. The concepts in-wheel electric motors provide outputs of 400kW of power and 700Nm of torque, enabling the silent concept to accelerate from 0-100km/h in just 3.8-seconds. In addition to its surge of power, its redesigned innovative cockpit and autonomous driving technology also pushes the envelope of what we expect from luxury vehicles.