A BLEND OF MODERN, AND LUXURY – Lexus UX 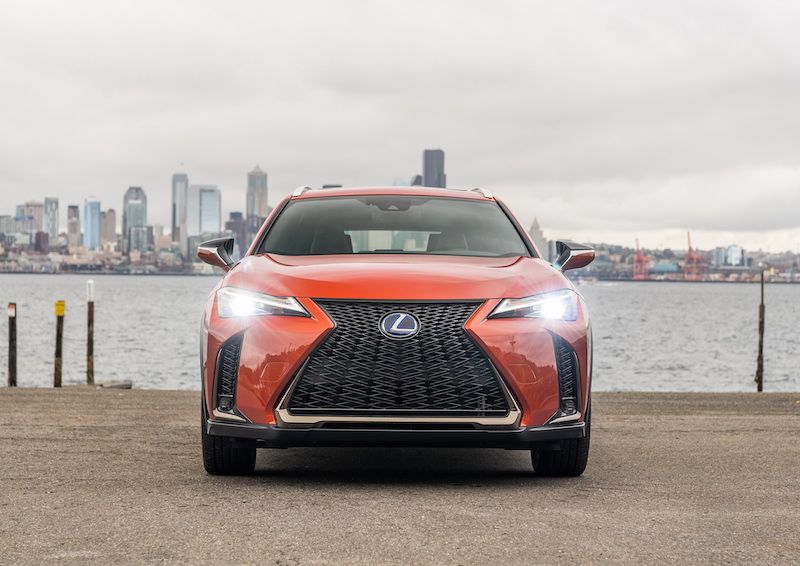 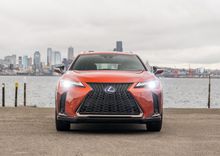 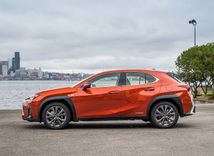 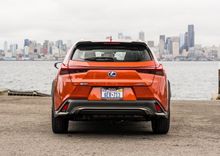 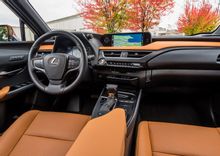 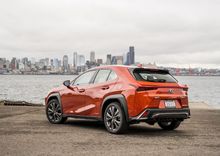 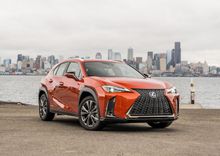 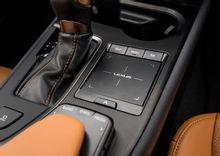 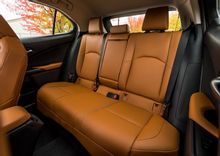 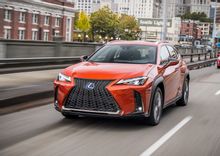 Luxurious urban exploration? Lexus has got just the ticket

Lexus is throwing its hat into the growing compact crossover market with their latest offering - the Lexus UX.

Its name is derived from the design team’s guiding concept, and describes the vehicle’s mission: Urban + X-over (crossover) = UX. First revealed at last years' Geneva International Motor Show, the front-wheel drive UX is the first Lexus to run on the new Global Architecture Compact (GA-C) version of the Toyota New Global Architecture that underpins another popular Toyota crossover, the C-HR.

The luxurious compact crossover is Lexus’ fourth ‘SUV’ and has now landed in South Africa, will rival the BMW X1, Mercedes-Benz GLA and Volvo XC40, and will be available in three derivatives - UX200 EX, UX250h SE and UX200 F Sport.

Lexus has always done a stellar job of distancing itself from conventional styling and the UX is no different. Up front is their trademark bold spindle shaped grille, flanked by angular LED headlights. The sharp styles continue throughout and contrast nicely with the squared wheel arches – which house 18-inch wheels across the range. Out back though, is what Lexus calls an ‘aero stabilizing rear light’. Despite being eye-catching, it is also aerodynamically efficient. Fins are integrated into the light which are said to reduce air pressure changes, contributing to excellent rear stability during cornering as well as in side winds.

The upmarket interior is exactly what we have come to expect from Lexus. Its well-appointed, and perceived quality is certainly premium. As with most vehicles these days, ergonomics are critical in design and the UX doesn’t disappoint. The dash is driver-focussed which means everything is easily within reach of the driver. While seating comfort is superb, one aspect that is a little concerning, is its tiny luggage space. By comparison, the UX can hold just 272 litres, whereas its Jaguar E-Pace rival can hold a gargantuan 577 litres.

The UX’s cockpit is dominated by Optitron instrumentation with a central mounted TFT Multi-Information display. The large multimedia display is sadly not a touchscreen, but can be operated either by voice command or by the new Touch Pad, essentially designed to mimic smartphone operation. Its split screen capability allows you to simultaneously access information, such as Lexus Navigation and climate data.

Powering the entry-level UX200 EX is a naturally aspirated 2.0-litre petrol engine that produces 126kw and 205nm. It’s paired with a direct-shift CVT that sends power to the front wheels. Standard specification is quite expansive on this model and includes LED headlights, wireless charging, an 8 speaker Lexus Premium audio system with auxiliary input, Bluetooth integration and 2 USB ports, a built in EMV Navigation system and a remote touch interface. Safety features are also top drawer and include front and rear Park Distance Control, ABS with brake assist, Traction Control as well as Vehicle Stability Control.

The UX250h SE is the sole hybrid offering in the range and features a hybridized 2.0-litre four-cylinder petrol engine that makes a combined 135kw. Paired with a hybrid-specific ECVT, Lexus claims it will do 0-100kph in an admirable 8.5 seconds and run to an electronically limited top speed of 177kph, all whilst returning 4.5L/100kms. Standard equipment includes LED Adaptive high-beam headlights, heated and ventilated leather seats with 8-way adjustment and lumbar support, a 13 speaker Mark Levinson surround sound and much of the tech that the EX comes with. However, this derivative gains in the safety department with a Lexus Safety System, and a panoramic view monitor.

Speaking of the Lexus Safety System, this system – which features on the UX250h and F Sport - includes forward collision warning with pedestrian detection, a blind spot monitor, Pre-Crash System (PCS), automatic emergency braking, lane-departure warning with steering assist, adaptive cruise control, automatic high beams, and the ability to recognize the lanes of the road. It should also be mentioned that all UX models come standard with eight airbags.

The flagship model of the range, the UX200 F Sport uses the same 126kw 2.0-litre as the EX derivative, but gains an F Sport spindle grille, 18-inch F Sport alloy wheels, F Sport aluminium scuff plates, an F Sport 3 spoke leather steering wheel, F Sport leather seats with 8-way adjustment and lumbar support and an exclusive F Sport clock with a carbon look and L-motif face design to name just a few. Other niceties are consistent with the UX250H SE including its 13 speaker Mark Levinson surround sound and its safety technologies. Being the sporty model of the range, Lexus decided to take its Drive Mode selector one step further, by giving it a sportier Sport + profile.

"The Lexus UX is designed for the modern urban explorer seeking a fresh, contemporary and dynamic take on luxury driving. The UX was designed to appeal to young buyers who seek not only what is new and exciting, but what’s also relevant to their lifestyles," says Glenn Crompton, Vice President of Lexus Sales and Marketing.

The UX is offered in a palette of 13 exterior colours to accentuate its stunning lines. Two of those colours, White Nova and Heat Blue, are exclusive to the F Sport. All UX models boast a comprehensive seven-year/105 000km warranty and maintenance plan. It should also be noted that the UX230h SE's battery carries an eight-year/195 000km warranty.