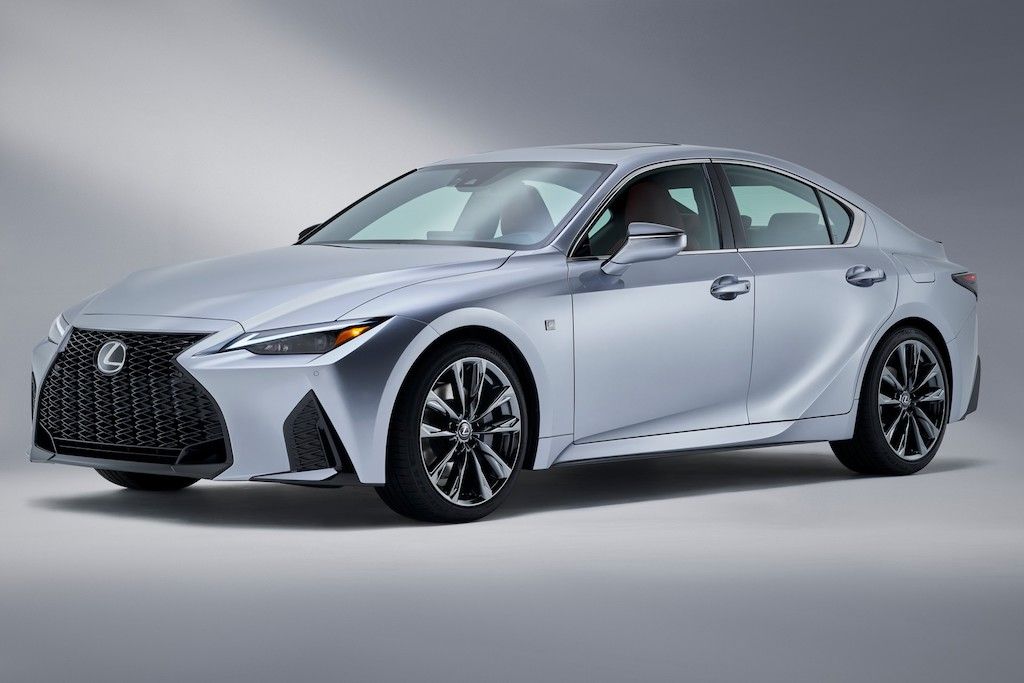 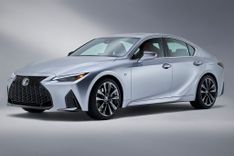 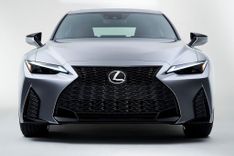 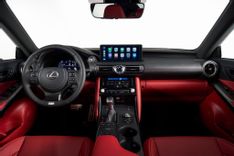 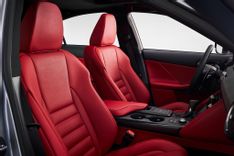 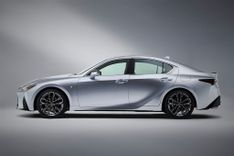 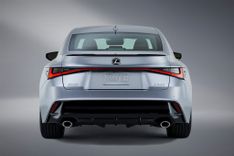 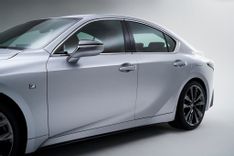 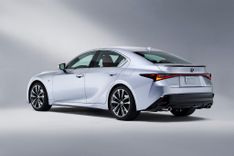 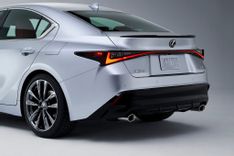 The new IS boasts sharper looks, new infotainment technology and a track-tuned chassis

Even though the original Lexus IS debuted back in 1999, it, and subsequent versions have existed largely in the shadow of its German compact luxury sports sedan rivals. Granted, those that did experience the IS instantly fell in love with its unique styling and Lexus’ trademark attention to detail, but for the masses, they always seemed to gravitate towards the 3 Series, A4, and C-Class. But Lexus is attempting to change all of that, with the unveiling of their fourth-generation IS.

Lexus is touting the fact that it's latest IS will be their most driver-focused IS ever, thanks in part to its increased body rigidity and suspension upgrades. This is further bolstered by the fact that it was extensively tested at the recently established Toyota Technical Center Shimoyama, which contains a series of separate tracks including one designed to simulate the Nürburgring.

Compared to its predecessor, the new IS has grown. It still rides on the same platform as its predecessor, but has been thoroughly refreshed, and lightened. Lexus claims the IS’s new coil springs are 20% lighter than those found in the previous version, the new A-arms are 18% lighter, and the stabilizer bar is 17% lighter. The new IS measures 4,704mm long and 1,839mm wide, wider, and longer by 30mm than the previous model. The wheelbase is unchanged at 2,800mm, so interior space should be identical. Interestingly, whilst wider than the latest BMW 3 Series by 12mm, the IS is shorter by a mere 5mm, but its wheelbase is some 50mm smaller.

The racy pretensions of the IS are further backed up by the fact that while models now come standard with 18-inch wheels, buyers can opt for a 19-inch BBS sports wheel that will be exclusive to the IS F Sport equipped with the Dynamic Handling Package. This package also includes adjustable dampers and a Torsen limited-slip differential for rear-wheel-drive models.

To the untrained eye, the latest IS looks very similar to its predecessor. But when you look closely, it’s easy to see the new IS’s more sculpted profile. As before, it features a muscular shoulder line that extends up and over the rear arches, except now, it is even more pronounced.

The headlights are larger too and are a one-piece unit. Triple-beam LED headlights are available as an option. The brand’s trademark spindle grille dominates the front end but is more pronounced thanks to a new 3D effect. The rear of the IS gets an LED taillight bar that runs the width of the sedan and flows seamlessly in the angular fixtures on the sides.

Like the exterior, the interior might look very familiar to some. But while it has been refreshed very subtlety, including circular air vents and a new dual-zone climate control panel; it does feature some updated tech too. The central infotainment touchscreen is now 3 inches closer to the driver, now measure 8.0-inches, and is standard fitment. However, a larger 10.3-inch screen is available as an optional extra. As expected, it is Apple CarPlay, Android Auto, and even Amazon Alexa compatible. As before, it features a high-output Mark Levinson sound system. Unfortunately, much to the dismay of many, it appears that the previous generation IS’ touchpad controller has soldiered on.

One area that hasn’t seen any changes is under the hood. Lexus has sought to leave the powertrains in the new IS unchanged. The entry-level IS 300 uses a turbocharged 2.0-litre 4-cylinder (8AR-FTS) to produce 180kw and 350nm, the IS 300h uses a hybridized 2.5-litre 4-cylinder (2AR-FSE) to make a combined 164kw, whilst the range-topping IS 350 F Sport makes do with a 3.5-litre V6 (2GR-FSE) with 232kw and 380nm. All models will be rear-wheel-drive, but the F Sport is set to be offered in both rear-wheel-drive and all-wheel-drive; however, models destined for SA are likely to be RWD only. Aside from the IS 300h which uses a CVT, the RWD variants will use an 8-speed Sport Direct Shift (SPDS) automatic.

The new Lexus IS is expected to reach South Africa early in 2021, with pricing set to be announced closer to its market launch. Whilst there is no mention of an M3-rivalling IS F, the IS 300, the hybridized IS 300h, and the racy IS 350 F are all earmarked for Msanzi.