The latest Kia Sorento is an impressive option 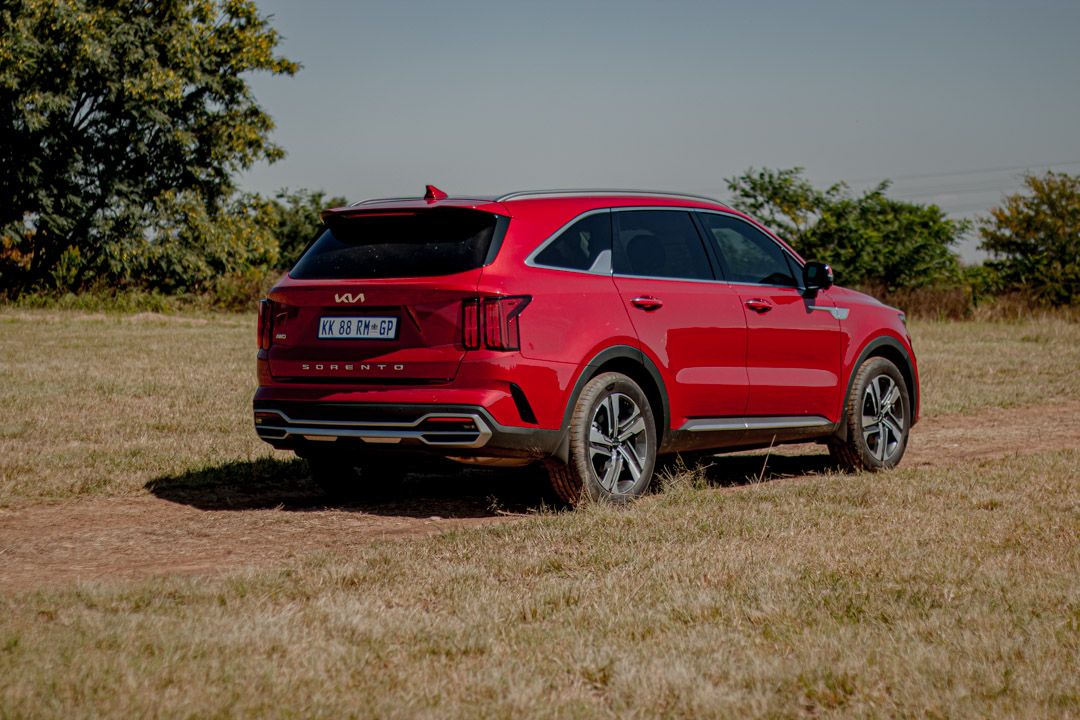 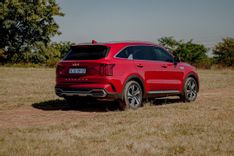 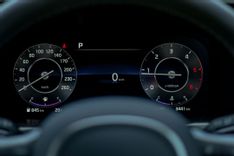 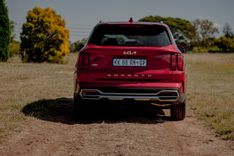 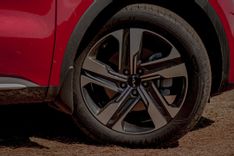 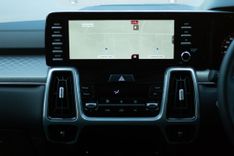 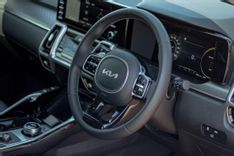 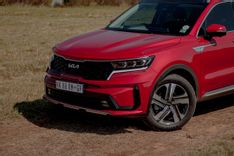 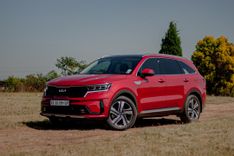 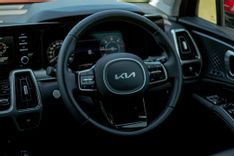 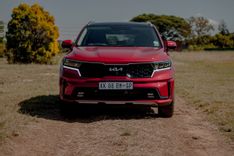 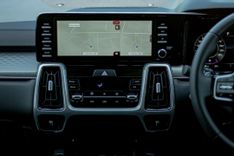 The latest Kia Sorento is an impressive option

We recently spent some time with the new Kia Sorento which has been completely updated. The Sorento has always been a sweet spot in its segment. It offers SUV-like characteristics with a focus on practicality and ease of use. The latest model adds a lot more in terms of style, technology and value for money.

This, the fourth generation of Kia’s large family SUV is designed and engineered to take on everything life throws at it. From a design perspective, the Sorento might look a bit ‘American’ and that is because it was a collaborative design effort between Kia’s worldwide design network in South Korea, Europe and the USA. The design maintains the robust, tough-looking aesthetic of earlier generations of Sorento, while applying a greater degree of refinement and elegance, and even a sense of sportiness. Its bodywork incorporates sharp lines and creases, noticeably more sculpted than its more rounded-edged predecessor.

The front of the Sorento evolves with a new interpretation of Kia’s hallmark ‘tiger nose’ grille, displaying a wider shape which organically wraps around the integrated headlamps on each side. The new headlamps feature updated LED daytime running lights which further add to the visual appeal of the front. In profile, the proportions of the Sorento are subtly adapted to make it appear longer. The new model is 10mm longer than its predecessor, now 4,810mm, yet it features shorter front and rear overhangs. The additional length is found in the wheelbase, which has grown by 35mm to 2,815mm. Sorento adopts new vertical tail lamps which wrap around the side of the body. Sharper lines in the bodywork echo the straight, technical appearance of the front of the car, with horizontal shapes used to make the vehicle appear wider and more imposing on the road.

One of the highest-quality interior spaces found in any Kia to date, the intuitive, tech-oriented cabin of the new Sorento is fitted with premium-quality materials and cutting-edge infotainment. At the same time, it retains the spaciousness and versatility that has characterised the Sorento over its two-decade existence. The attractive, upscale cabin introduces a sophisticated next-generation design, based around twin digital displays in the dashboard. The 12.3-inch digital driver instrument cluster is twinned with a 10.25-inch touchscreen infotainment and navigation system at the centre of the dashboard. These display information clearly within the driver’s line of sight, and create an innovative wide-screen user experience. There are also new haptic buttons on either side of the screen, which also feature further down the dashboard for the climate control system.

One of the highlights though for us was the material quality which has been enhanced, with a cabin that blends metallic trim, leather upholstery, and embossed satin-effect surfaces. Applied throughout the interior and across the dashboard, the cabin boasts a more sophisticated appearance and ambience as a result. The Sorento also offers generous space for up to seven passengers as well as one of the largest luggage capacities in its class – up to 821 litres with the third row stowed. This means the car can accommodate five people in comfort, and a significant amount of luggage.

The new Sorento is now powered by a new engine in the form of a four-cylinder, 2.2-litre ‘Smartstream’ diesel.The powerplant produces 148kW and 440Nm of torque. Furthermore, it is paired with Kia’s new eight-speed wet double-clutch transmission which offers such smooth shifts that one hardly notices them. The motor is frugal and the driving experience is effortless. We absolutely adore this vehicle because it is able to deal with everyday life without hassle. It’s as easy to drive around town as it is on the long, open road. It should most definitely be on your list when shopping in the segment.

Buy a new or used Kia Sorento at a great price.
We put you back in control, make a single request and get up to 3 quotes from dealers nationally.
Coming soon