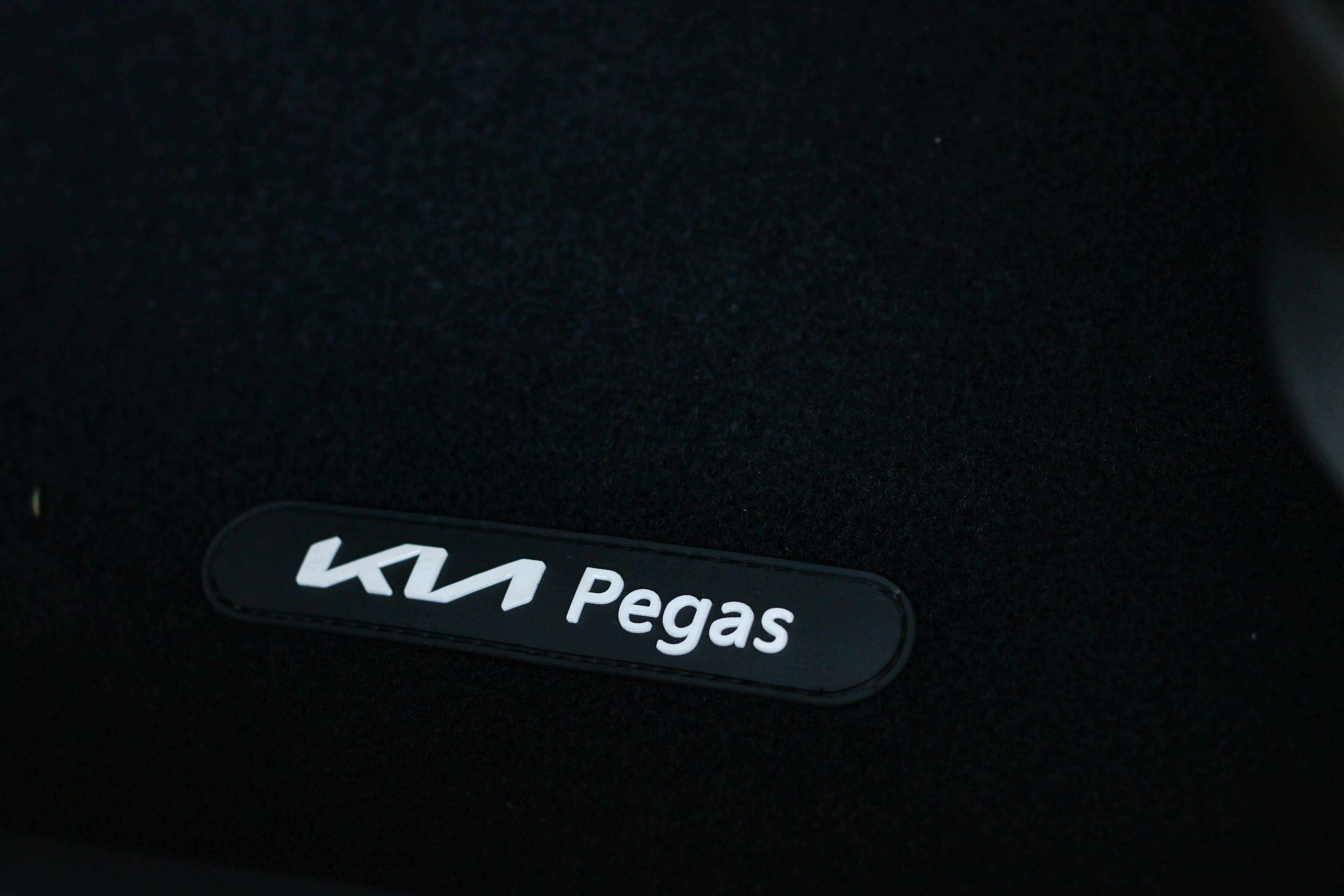 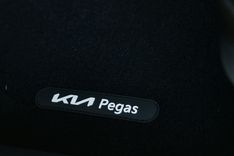 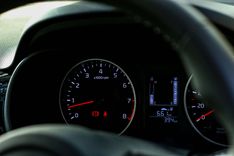 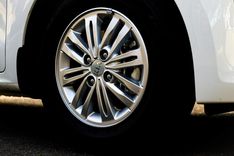 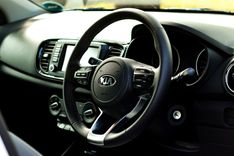 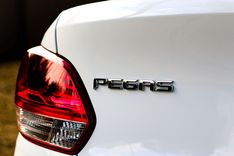 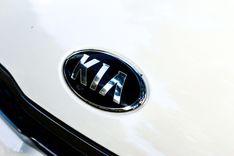 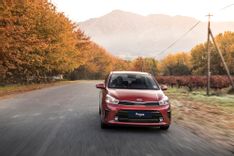 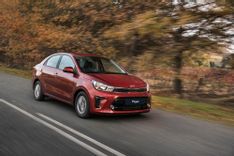 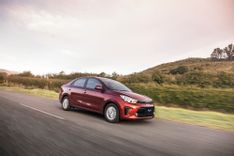 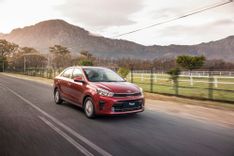 In the last few years, budget-orientated sedans have taken a real hit in the market, with many brands focusing SUV’s. It seems that the only real market for these sedans seems to be Uber and Taxify drivers, with the rare few enthusiasts in between. But Kia is on a mission to change this perception, and they aim to do this by, you guessed it, introducing a new sedan. The Kia Pegas has launched locally, and the brand has made it known that they are on a mission to make budget-friendly sedans relevant again. It's no surprise that the South Korean manufacturers have a busy year ahead, so tackling such a complex market comes at a massive surprise. This past week, the team of AutoAdvisor attended the launch of the Pegas, and to see what it is that makes Kia believe so much in dying market.

The Pegas, as interesting as its name, aims to be more than just a budget-friendly sedan and gets offered in LX and EX models. It measures 4,300 mm long in size, making it one of the biggest vehicles from its A/B segment. Whether the size is the key to a more successful sedan is unknown, but it certainly proves to be comfortable. Rather than keeping the focus on its common Uber niche, Kia takes a more family-orientated approach with the Pegas, and this is evident in its massive 475-litre boot. Exterior wise, the Pegas captures the Kia design language, with the brand's famous tiger-nose grille becoming the focus. In terms of colours choices, the Pegas comes in Clear White, Titanium Silver, Blue Stream, Marcato Red, and Aurora Black Pearl.

Inside, the Pegas is a good spec sedan, giving you hope that it has a fighting chance in this dying out market. It has comfortable artificial leather seats and a very snazzy 7-inch touchscreen infotainment system. Its cabin looks as good as any Kia model, with functions like Apple CarPlay and Android Auto certainly giving it an advantage over its competitors. The multi-functional steering wheel also feels very firm on the road, giving one an overall sense of confidence. Other standard features include cupholders and a slim central armrest, which felt a bit distracting. For what the Pegas lacks exterior-wise, it certainly makes up for it inside, and anyone wanting to own a budget-friendly sedan will not go wrong with its offerings.

On the road, the Pegas packed an adequate kick, with its 1.4-litre engine producing 69kW of power and 132 Nm of torque. In our short encounter, we did encounter some issues uphill as it lacked that slight punch to take it on confidently. Overall, its drive was quite sufficient with its five-speed manual transmission being comfortable to handle at times. Those who aren’t into a good old manual transmission will be happy to know that a four-speed automatic transmission will be available. The Pegas also claims a fuel consumption of 6.1l/100km, meaning that it can be frugal on the road.

The Pegas proves to be a bold attempt from the Kia, and after spending time with this sedan, we really begin to understand why they believe in it so much. It has all the offerings of a vehicle above its asking price, as well as offers a ridiculous amount of space. There is no doubt that it has what it takes on its competitors, the Honda Amaze, Nissan Almera, Ford Figo sedan, and Suzuki Dzire. Whether the Pegas will live up to the success that Kia hopes it will remain a bit of a mystery. But for now, we are glad to see that the South Korean manufacturers have every part of the market covered.

All Pegas models are sold with a 5-year warranty (inclusive of Roadside Assistance), as well as a prepaid 4-year/60 000 km service plan.

Buy a new or used Kia Pegas at a great price.
We put you back in control, make a single request and get up to 3 quotes from dealers nationally.
Coming soon