The hunter is coming 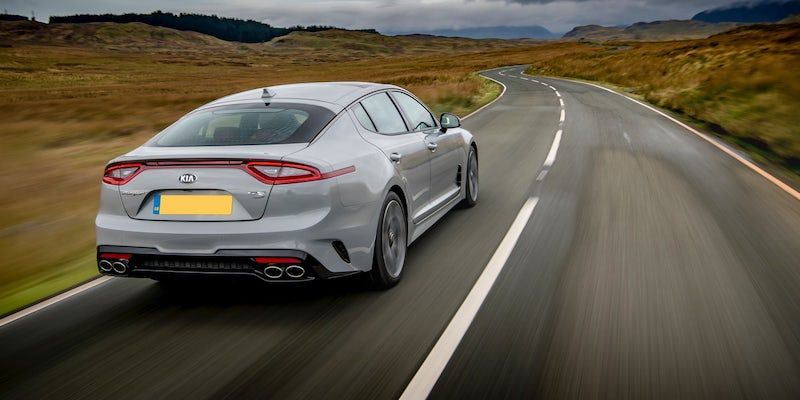 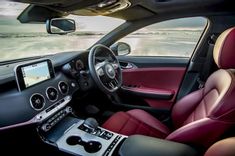 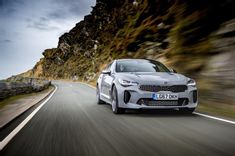 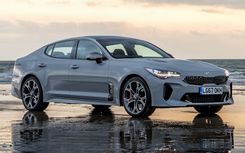 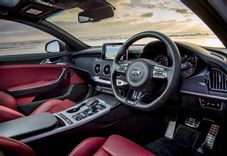 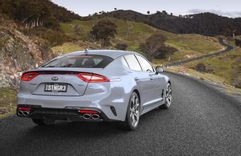 KIA Motors South Africa has confirmed that their stunning Stinger GT will be introduced in South Africa - albeit in limited numbers.

The Stinger wowed crowds at last year’s SA Festival of Motoring, and since then KIA has been working hard to bring the stylish GT to South Africa. The local introduction of sporty GT, said to arrive in August 2018, co-incides with the 20th anniversary of KIA being in South Africa.

The South African specification Stinger will be exclusively in the flagship GT trim, with a single engine option - a stonking 3.3-litre twin-turbocharged V6 petrol engine that produces 272kw and 510nm, while power is sent to the rear wheels via an 8-speed automatic transmission.

The Stinger GT is the most powerful and fastest-accelerating production KIA ever, with a 0 to 100kph sprint time of 4.9 seconds and a top speed of 270kph.

It’s expected to compete against the BMW 4 Series Gran Coupe, and the Audi A5 Sportback, and even overshadows the 440i Gran Coupe’s 240kw and 450nm output.

KIA South Africa has not announced pricing and final specification, however, this will be revealed towards the end of April 2018.