ONE TO WATCH - Kia Seltos 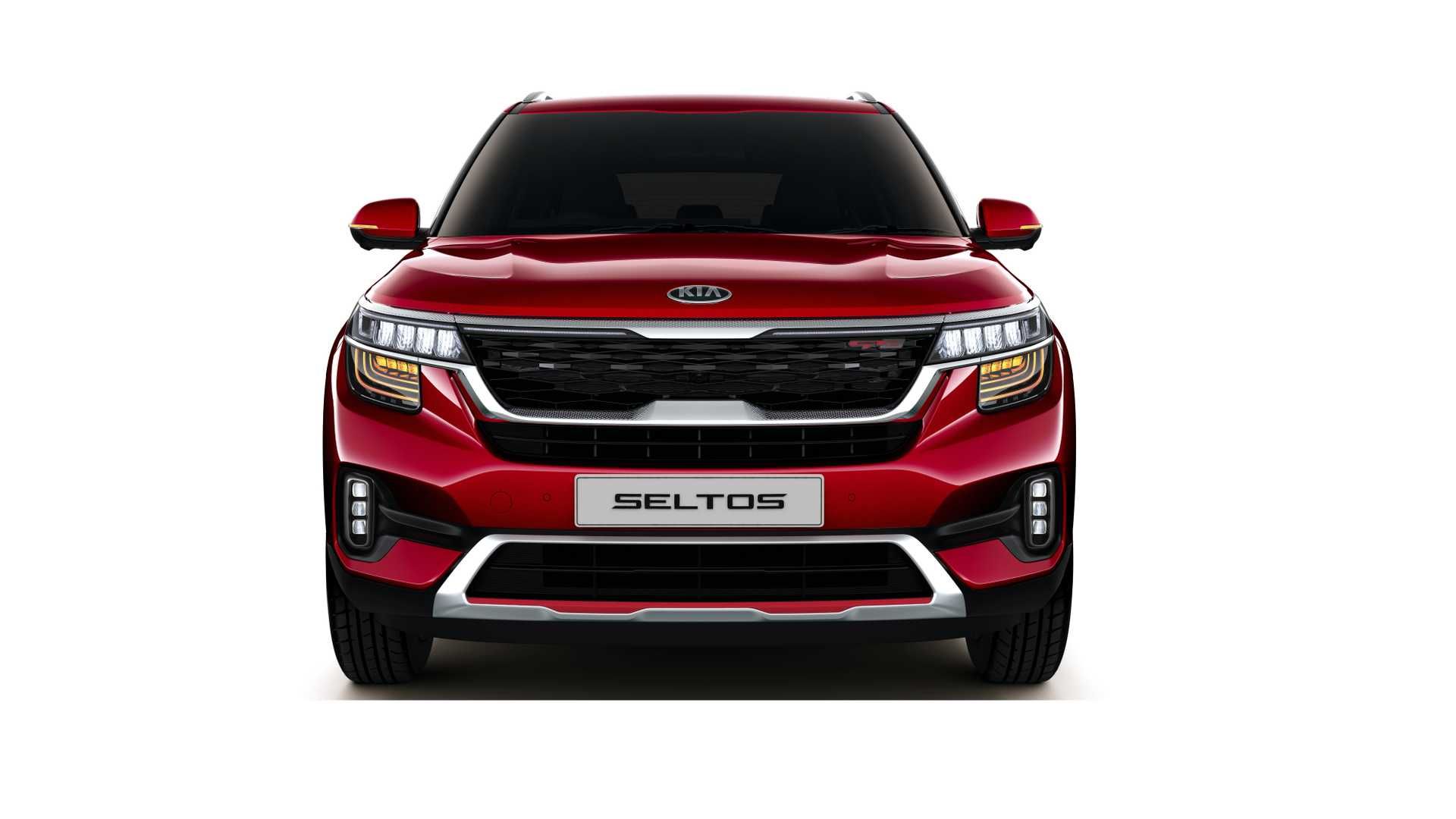 ONE TO WATCH - Kia Seltos

Kia has taken the wraps off their new SUV, the Kia Seltos. Originally previewed in 2018 by the SP concept before evolving to the near-production Signature concept earlier this year, the compact SUV will be manufactured at two of Kia’s production facilities – in Anantapur District, Andhra Pradesh, India, and Gwangju, Korea, before being exported to other world markets, including South Africa.

With a modern and urbane design, the SUV stands apart from rivals by pairing the unique preferences and needs of the millennial generation. The robust design character of a traditional SUV coexists with sophisticated exterior design details, such as its long hood, a strong, sophisticated character line on the front bumper, and sharp lines pressed into the bodywork. Its strong shoulder line, matched with a glasshouse which tapers towards the rear of the car, as well as rear bumper with a metallic muffler effect, lends the compact SUV an air of understated sportiness.

The design of the interior is aimed at tech-savvy buyers, and is equipped with a range of technologies to maximise convenience, connectivity and ease of use, the bold design of the cabin incorporates, in some models, a 10.25-inch touchscreen infotainment system and Sound Mood Lighting. Within the spacious interior, the Seltos also houses, in some models, an 8-inch Head-Up Display system which unobtrusively projects relevant driving information on to a small glass panel behind the steering wheel – such as turn-by-turn navigation directions and vehicle speed information. Higher specification models will be available with a premium eight-speaker Bose audio system, although it remains to be seen if these options are available on South African models.

Engine variants have yet to be disclosed by Kia, but the Korean auto giant says that the Seltos will feature a range of newly developed third-generation powertrains for high efficiency and powerful performance. All powertrains – be it naturally aspirated, turbo petrol and turbo diesel - will be engineered with Kia’s new Smartstream technology for improved fuel efficiency and lower emissions. Depending on the market, the Seltos will be offered with up to three automatic transmission options to suit their needs and driving style, including a seven speed dual clutch transmission (7DCT), a six-speed automatic transmission (6AT) and a continuously variable transmission (CVT). Interestingly, the Seltos will also feature a drive mode select system, featuring normal, eco and sport settings.

The Seltos is fitted with six airbags, as well as a suite of electronic vehicle safety systems. These include KIA’s Vehicle Stability Management system as standard, incorporating traction control and electronic stability control. Depending on model and market, the car is also fitted with an Anti-lock Braking System, a Traction Control System, a Brake-force Assist System and Hill-start Assist Control, as well as front and rear parking sensors.

The Seltos will rival the Hyundai Creta when it touches down in South Africa early in 2020. Little else is known about local pricing and specification, but expect it to be priced similar to the Hyunda Creta which is currently priced from R354 900 to R438 900.