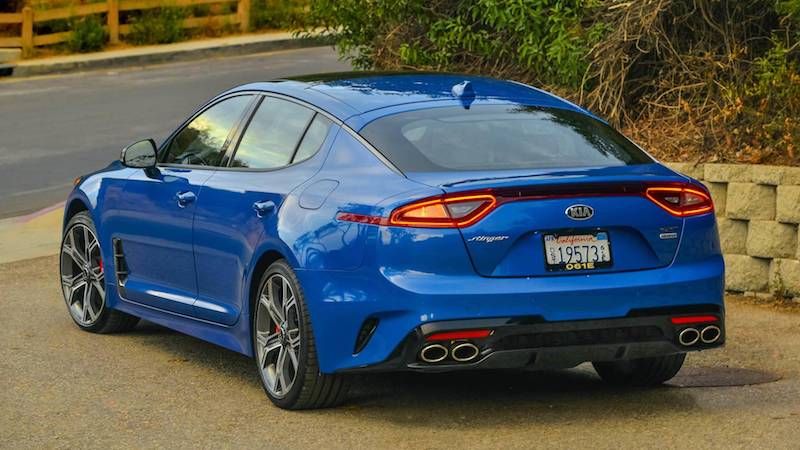 One of the most popular models in the global Kia model line-up, the Kia Rio outshined the competition in the small car segment, being one of the only contenders to score the highest marks in overall performance and design, comfort, features, and style.

The highest performing vehicle in Kia’s history, Stinger bested its more expensive European counterparts in the compact premium car segment. Announced for local introduction in April 2018, Kia Motors South Africa has presold nearly its entire allocation of Stinger for 2018 in a space of three months. The first Stinger customers in South Africa is scheduled to take delivery of their vehicles in September 2018.