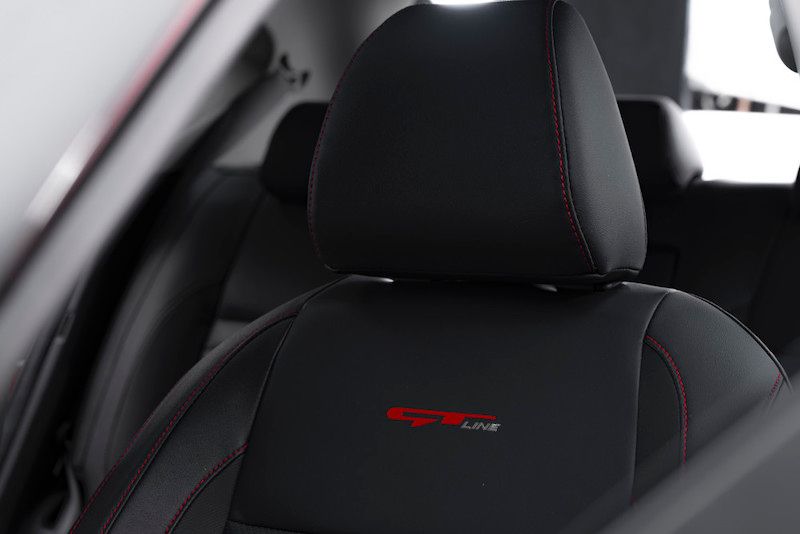 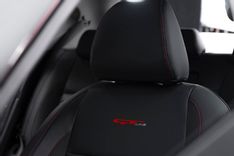 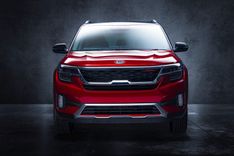 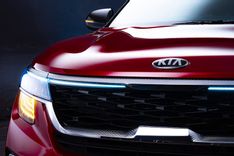 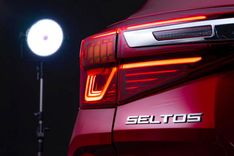 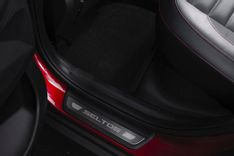 Following its well-received international debut in Delhi, India earlier this year, Kia South Africa has confirmed that the all-new Kia Seltos will be made available for the local market by the end of this month. The compact SUV features a distinctive design compared to the rest of the Kia model line-up yet retains the details and build quality expected from a Kia vehicle, adding a worthy contender in the massively popular compact SUV segment.

“Seltos is a truly exciting new addition to the KIA line-up in South Africa,” says Gary Scott, CEO, KIA Motors South Africa. “As South Africa’s love affair with SUVs continues to grow, we are very excited that we can now offer another progressive, high quality KIA model in a very competitive segment.”

The Seltos is currently manufactured in two different Kia production facilities. The first facility is located in Korea, while the second facility is in India, where the South African models will be produced. The state-of-the-art facility in India represents a 1-billion USD investment made by Kia and produces around 300,000 vehicles per year. This is very impressive considering that the facilities only opened in January to exclusively produce the Seltos.

South African Seltos vehicles will most likely account for a significant portion of this facility’s output considering the interest already received from the market for the Seltos. According to Kia South Africa, more than 3000 people have signed up to be the first to know about developments surrounding the Seltos. Kia South Africa is also giving away two experiences to lucky customers during the promotional period of the Seltos, with one lucky customer winning a South Korea experience and another winning an experience at the Australian Open in Melbourne in January.

The all-new KIA Seltos will go on sale nationally in the second half of November 2019. More information of specification and pricing will be released closer to the on sale date.