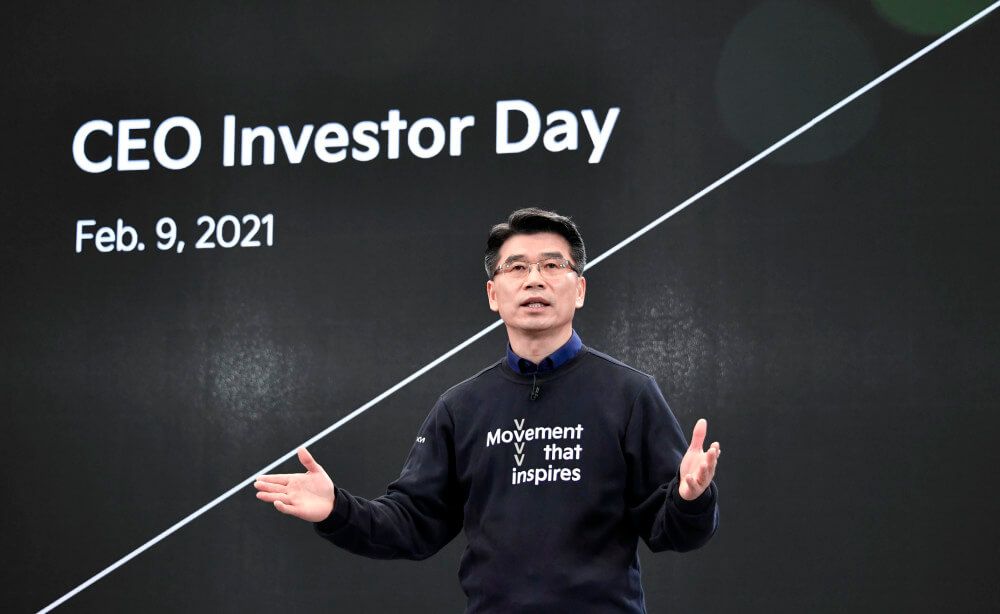 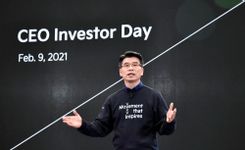 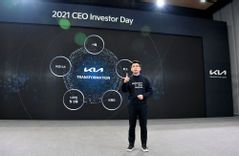 By 2030, KIA hopes to have its eco-friendly vehicles such as EVs, HEVs, and PHEVs make up 40 percent of all their sales. Their annual sales target is 1.6 million units as KIA does plan to grow their EV sales to at least 880 000 units by 2030. KIA has also announced that they would be launching their first dedicated EV project later this year, which will see the EV line-up get a total of 11 new models by the year 2026. The EV’s will be built on E-GMP which aims to set a new benchmark in the All-Electric Range (AER). KIA’s first dedicated EV will come featured with HDA2 (Highway Driving Assist Level 2) technology. In fact, from 2023 all KIA EV models will come equipped with Highway Driving Pilot (HDP), a pivotal step in the development of autonomous driving.

The future is looking bright for KIA, in 2022, KIA has slotted in its first purpose-built vehicle (PBV). The company does hope to hit an annual target sale of 1 million units by 2030 and hopes to see it become a world leader in PBVs. KIA will develop a variety of specialized vehicles which will be based on its PBV-dedicated skateboard platforms. KIA does plan to further expand its PBV business by teaming up with other major companies to develop this large board platform.

KIA is aware that its mobility services will be competing with other heavy-weights and in response have chosen to focus on core areas. KIA now will be expanding their existing car-sharing service Wible (which is used in Spain) with Wible Más and Wible Empresas. Last year the car usership service ‘KiaMobility’ was also launched as a pilot project in both Italy and Russia, and other European markets. KIA has also announced plans to launch an EV-based service that will see the vehicles been used for businesses on weekdays and rented by individuals on weekends.