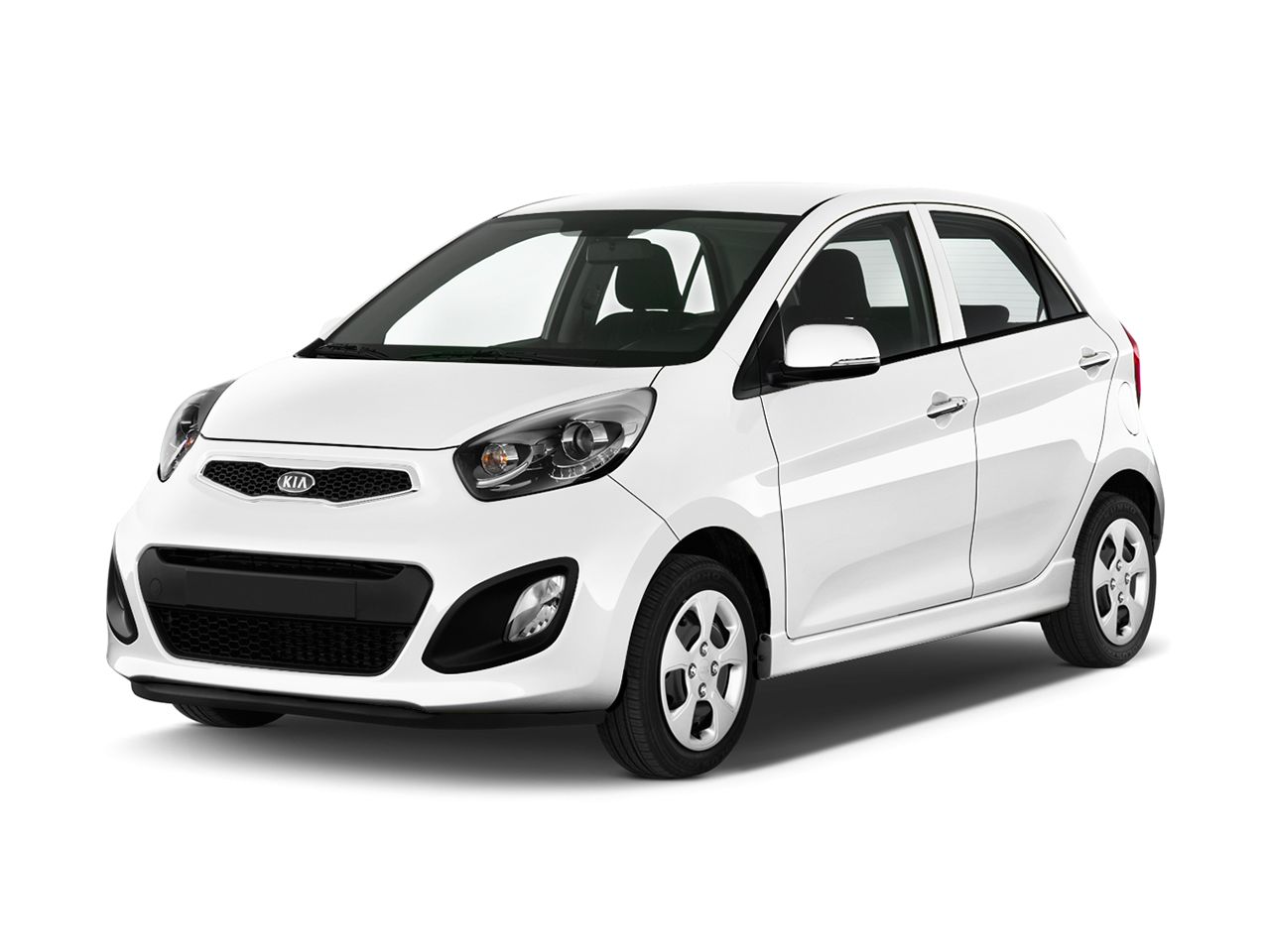 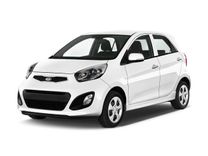 Each decade tends to bring with it a specific global lifestyle trend. We went from giant record-playing-vinyl and swiftly moved along to a digital sound wave that you never really own, but rather rent on a monthly basis from the well known, but misunderstood "cloud". If these  trends were studied over time, one may find that trends never really die, but are rather recycled, repurposed and brought back by the "cool kids" to which they will be reborn, thrive and slowly make their way to the exit where they will lie in hibernation, until they are reawoken.

The above is often seen within the motor industry, where we move towards massive displacement, noise and rumble, to tiny runarounds and freaky hybrids. One can argue that local and global economic and environmental factors often push the industry in a specific direction. Other times, you might just want a bit of a change. The latter being exactly what I have experienced over the past year.

About a year ago, I decided to have a bit of a change. An opportunity arrived for me to sell my beloved Citroen DS3, so I took it, a buyer literally fell into my lap. Not knowing what I wanted to step into I decided to pick a little runaround, seeing as the world was heading towards a "downsize" trend.

Once the deal was done, I jumped into the little Kia Picanto with much enthusiasm as I must admit, I love "cheap" little hatchbacks. Little engines that barely produce any power figures above 3 digits, small tyres, hard plastic interiors and fuel tanks the size of Italian espresso cups.

The beauty once expressed by another journalist about small, cheap cars, was that the driver needed to work the minuscule 3 cylinder engines by punching through the revs until the pistons were ready to dance on the bonnet, change gear and then you do it all over again, just to gain any forward motion. This gave little cars character, personality and often generated a connection between the driver and the car. This was one of the desirable features of the original Fiat 500 Cinquecento and the BMW Isetta.

History is littered with little cars dominating sales and creating long term love affairs that involve restoration, care and outright passion. By no means am I going to put that amount of pressure on a little Picanto. I do not expect it to be in that field of star studded micro heroes.

My initial thought was that I would get back in touch with driving again. This little raw South Korean warrior would show me the way back to an unassisted driving experience.

Spoiler, it was nowhere near that.

The little car drives well, the clutch is weird, but that is the case with most cars, although this little clutch constantly changes. Over time you will get used to it, but you will be reminded of how weird it is when you drive any other car.

The car's interior is nice, by nice, I mean functional and the seats are hard and flat. The hard plastics are, well, hard plastics but what do you expect for a car of this price. The surprising features were the automatic lights and the iPod adaptor that turned the radio into a fully functional iPod car system. This surprise is short lived as the speakers in the car are terrible. With a two speaker system, all of the sound comes from the front of the car, and only the front of the car. It is the world's most modern mono speaker system.

The Kia's sound dampening and tin-like acoustics don't help with the exterior and interior noise either, although there is barely any tyre noise, as the tyres are slightly larger than an oreo biscuit, no really, you could dunk them into an oversized mug of coffee.

The driving experience in the Kia is dull, whether you change gears early or late within the rev range, the car's force of acceleration is the same. The engine sound is a touch above a low-powered chainsaw but the actual gear box is fun. Sliding between gears is smooth, yet mechanical. The steering feel is pretty dead at all speeds and the ride comfort is about as uncomfortable as having your seat kicked while on the redeye flight the morning after your best friends wedding.

Now, remember the above dismal experience is my experience as a car enthusiast. The moment I decided to brush my hyper sensitive automobile emotions aside and just "drive" the little car, I actually found the perks and the reason why there are more and more of these cars on the road.

The car is cheap, and that is a good thing. The tyres range from R500 for cheap ones to R900 for excellent tyres. Services cost less than a dinner for two on a Saturday night (including the uber ride home) and the best part of all, the car is practically invisible.

This is the creme de la creme, trump card feature of this little car. Not too long ago, I had the pleasure of experiencing the brutality of a 991 Porsche GT3. Yes, it may look like a 911 but it has a giant rear spoiler bolted over the rear tyres. In the few weeks of driving the GT3, I was pulled over in every roadblock and almost a dozen times while making my way from my home to the office and back, for no other reason than I was in a flashy car.

The complete opposite has happened with the Picanto. For a little over a year, and to date, I have never been pulled over. Including the time when my license disc was not visible as it had fallen off the windscreen.

Needless to say, this little "under-the-radar" stealth hatchback does not warrant the attention of anyone else on the road. Other drivers see the car, but never pay it any attention. It is the human equivalent of Clark Kent, it is just missing the red and blue tights with a V8 sleeper tucked under the bonnet.