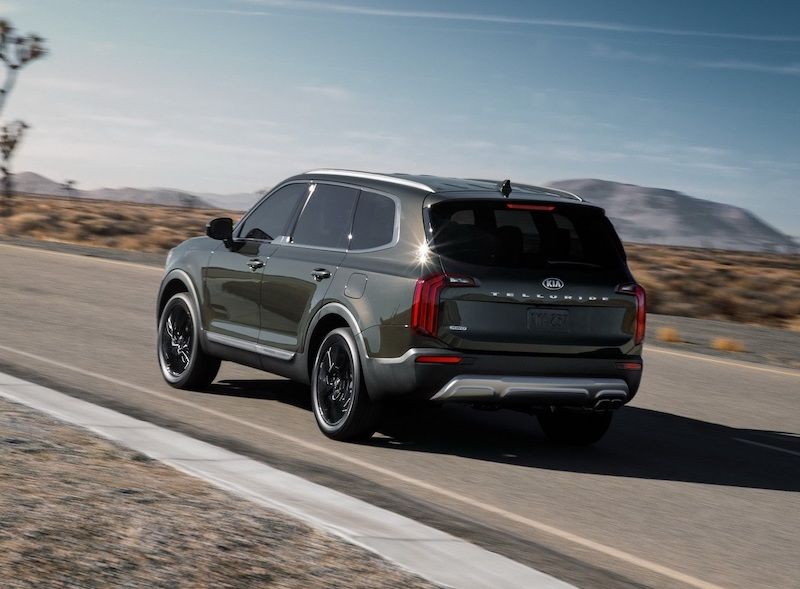 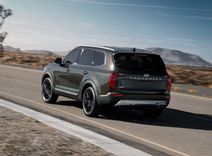 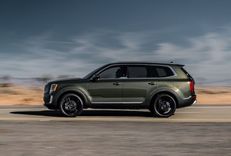 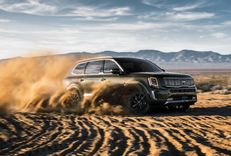 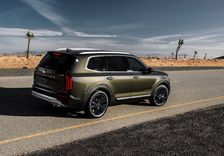 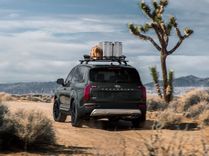 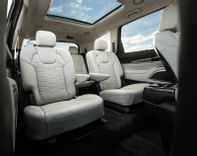 Kia goes big with the new Telluride SUV, with it being their first model designed solely for the US

Kia’s global assault continues, with the Telluride, a model created specifically for the US market. This eight-seater SUV will go up against the Volkswagen Atlas, Ford Explorer, Honda Pilot and Dodge Durango when it debuts later this year.

The Telluride is the sibling to the recently launched Hyundai Palisade, and is actually the largest vehicle to ever wear the Kia badge. There is only one engine on offer – a naturally-aspirated 3.8-litre V6 that produces 217kw and 355nm – paired with an eight-speed automatic transmission and active on-demand all-wheel drive.

Drivers can toggle between four drive modes - Smart, Eco, Sport and Comfort - each using different settings for powertrain, drivetrain, and steering effort mapping to provide the desired driving experience. In addition to the four regular drive modes, drivers can select from two different settings, Snow and AWD Lock that splits the torque 50:50 between the front and rear. Built to be rugged, Kia claims the Telluride can tow up to 2267kg.

The stylish exterior of the Telluride is characterised by a long, broad bonnet that blends into Kia’s trademark Tiger’s nose. According to Kia, the stacked headlights convey power and stability whilst the upright windshield and side profile convey muscular tension. At the rear, a sculpted rear skid plate with twin exhausts aim to further emphasize its off-road ability as well as power.

The cabin of the Telluride is a premium affair, with an abundance of premium material. Dominating the dash is 10.25-inch infotainment touchscreen that has Apple Carplay and Android Auto functionality. Other standout features include a 10-speaker 630W Harman Kardon audio system, wireless charging for mobile phones, and six USB ports throughout the cabin. There is even a microphone up front to allow the driver to communicate with the passengers in the second and third rows.

The Telluride will be built at Kia’s plant in West Point, Georgia; and is expected to go on sale in the US later this year, although Kia hasn’t ruled out selling it in other regions. That said, it is extremely unlikely that Kia Motors South Africa will bring the Telluride to South Africa, although, stranger things have happened.