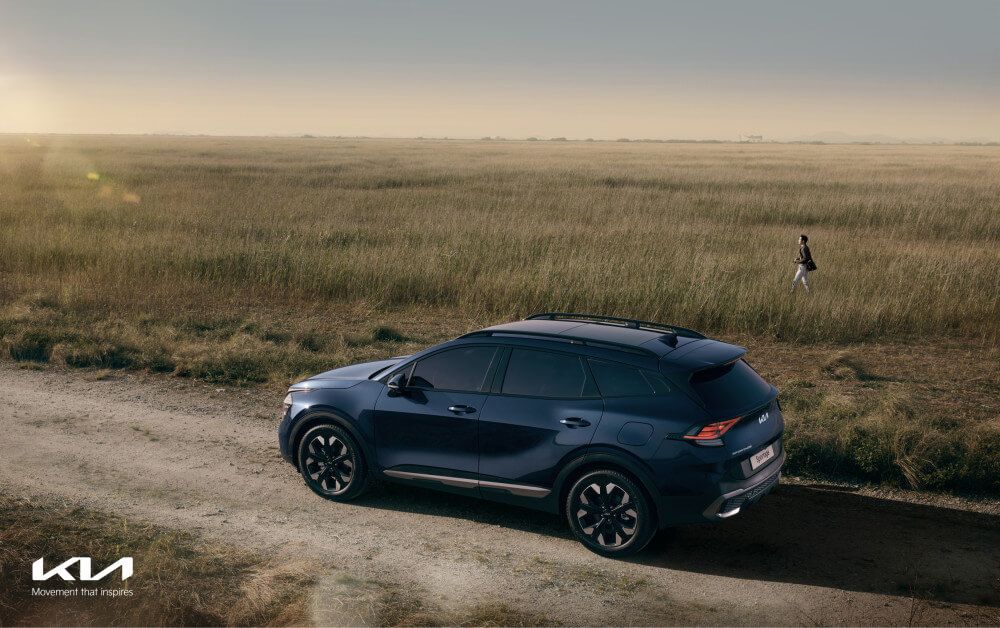 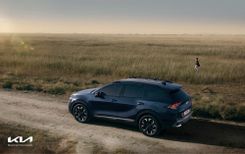 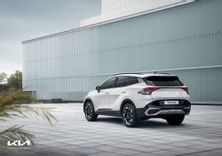 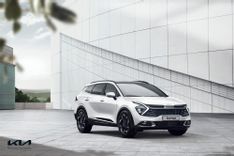 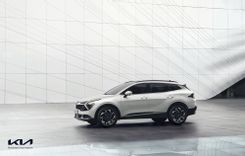 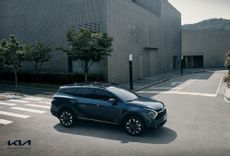 Earlier this month, Kia gave us a teaser of their upcoming Sportage. From the bit revealed, Kia showcased a more poised and elegant designed Sportage, leaving many curious to know more. Now after much anticipation, Kia has finally taken the wraps off their brand-new Sportage.

Exterior-wise, the Sportage will feature a detailed black grille graphic that stretches across the entire front.  As expected, Kia’s modern signature Tiger Nose grille will become the focal point, with its distinctive futuristic-styled boomerang-shaped DRLs (daytime running lamps) bringing together its modern appeal. A black roof, which is a different colour option for the vehicle’s body, will now also be available too. To create a sense of harmony within its design, a chrome beltline will run onto the rear all the way into the D-pillar.

The rear too gets a very strong and sporty presence, with its broad shoulders emphasizing the Sportage’s design. A muscular swooping fastback will flow into the rear lamps and forms the outline of the rear lamp graphic. Razor rear lamps will be connected by a slim horizontal design, giving the Sportage a wider appearance from the back. To complete the rear’s design will be a large lower graphic bumper casing.

The inside of the Sportage will come state-of-the-art technology and a driver-orientated cabin. A curved display with a touchscreen pad will become the centre focus of the cabin with the finely detailed air vents capturing the Sportage’s elegant design. The centre console will be positioned for the driver and passenger and will be finished with a high-end gloss. It will feature a storage compartment, an operating system configuration, cupholders, as well as soft-touch switches. The rear and front passenger seats will feature slim headrests, which allows for clothing and handbags to be conveniently hooked into place.

For the first time ever, the Sportage will feature an X-Line model. The Sportage X-Line will come with a unique bumper, side sill, and curved roof rack. Its cabin will have a signature sage green or black seating, as well as bold quilting and black metal wood.

The Kia Sportage is set to be launched to the global market later this year, with more information to follow in the next couple of months.