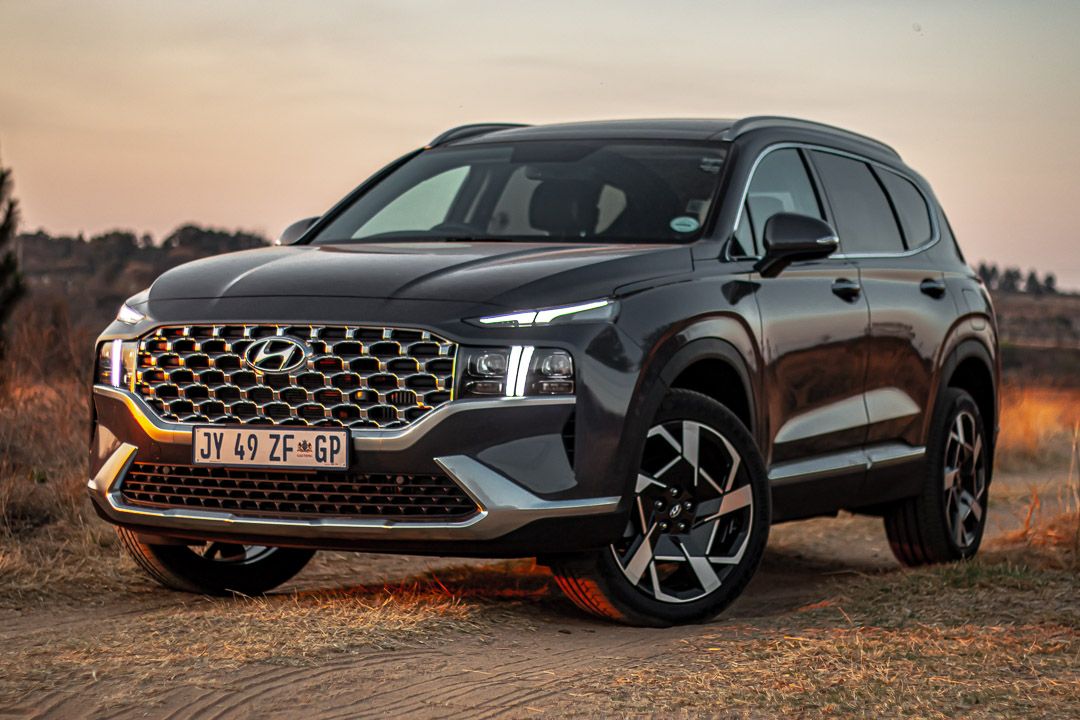 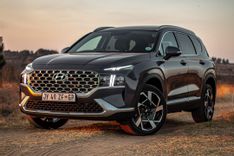 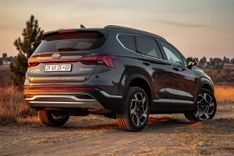 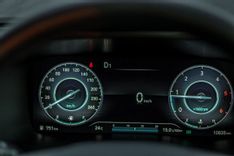 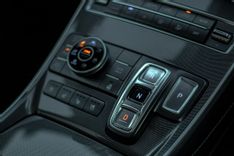 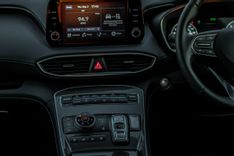 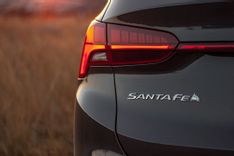 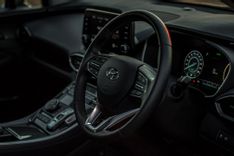 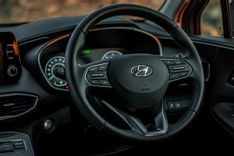 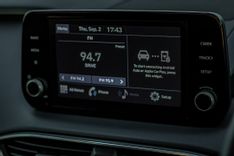 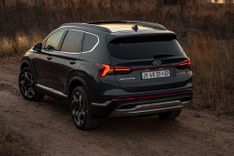 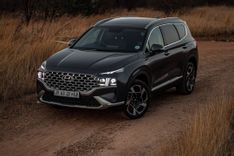 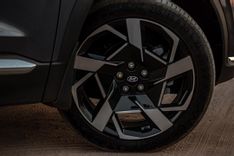 For over twenty years, Hyundai has been producing a mid-sized SUV that has gotten consistently better. Initially, the Santa Fe was a rather ordinary SUV that seated five passengers in relative comfort. Over the years, it has evolved into a suitably premium product that offers consumers impressive levels of luxury and refinement at a palatable price.

This is most evident in the latest model, which we've been driving. At R869 500, we have to say we're immensely impressed at the value on offer. Why? Well, let's find out.

From an aesthetic point of view - and yes, we realise style is subjective - we think the Santa Fe looks absolutely fantastic. It's classy, futuristic and striking. But somehow, it doesn't look too flashy. The front end is dominated by a spiral-like grille, while the standard LED headlamps provide a piercing look when switched on.

The standard 20-inch wheels look fabulous and, what's more, don't unsettle the ride ( more on that later). The facelift has certainly taken the Santa Fe upmarket, giving a distinct feeling of luxury that the pre-facelift couldn't match. At the rear, you'll now find a fashionable light bar, redesigned taillamps and rehoused exhaust pipes - they're now situated under the bumper.

Inside, it's more of the same. Everything you touch feels suitably solid and premium. Yes, there are one or two cheaper feeling plastics in the interior, but overall, Hyundai's Santa Fe currently offers the best cabin in its class. The traditional gear lever has been replaced with a more minimalist option - gear operation is now controlled via buttons housed on the facia.

As far as standard features are concerned, the Santa Fe is positively packed to the rafters with equipment. Both Executive and Elite models come standard with LED headlamps, leather seats, push-button start, Bluetooth, an electric tailgate and rain-sensing wipers, among other things. Our test unit, an Elite, was blessed with further equipment - all-wheel drive, a panoramic sunroof, heated, cooled and electrically adjustable front seats and a heated steering wheel are but a few of the features exclusive to the Elite trim level.

So, what's it like to drive? Well, in a nutshell, it's brilliant. The Santa Fe doesn't disappoint when on the tarmac. It's smooth and refined, the well-resolved ride absorbing the worst of Johannesburg's poor roads. It's quiet, too. The 2.2-litre turbodiesel motor is punch and refined, pulling the 7-seater with ease. The power figures have seen a slight increase, now rated at 148 kW and 440 Nm of torque.

Hyundai says that NVH has been improved, courtesy of a tweaked chassis that permits notable engine noise and vibrations. The all-wheel drive does come in handy on gravel roads, where a short stint showed us how impressive it can travel on the loose surface. It's not an off-roader, though.

We are absolutely astounded at the sheer value on offer here. Yes, you may not get a premium badge - but for R869 500, you're receiving a whole lot of car. With seven seats, an equipment list longer than your arm and a stellar driving experience, we'd expect the Santa Fe to sell exceptionally well.

Buy a new or used Hyundai Santa Fe at a great price.
We put you back in control, make a single request and get up to 3 quotes from dealers nationally.
Coming soon