RACING AHEAD - Hyundai i30 N 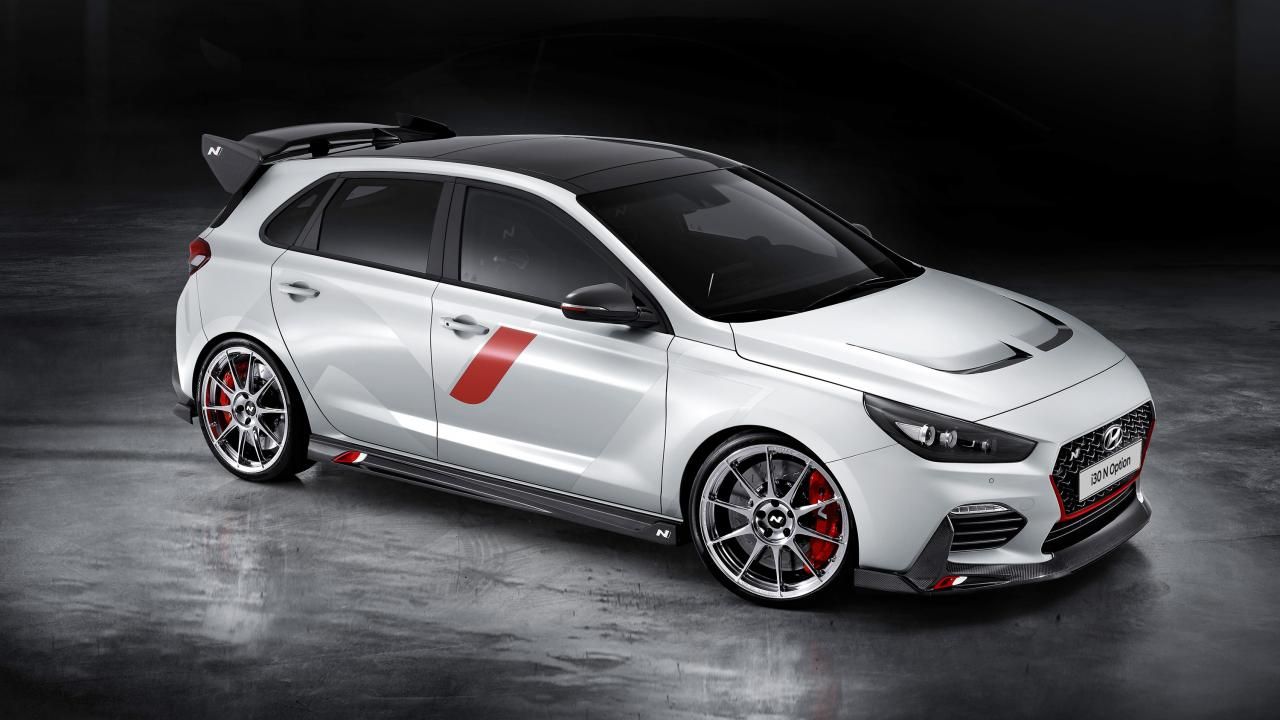 RACING AHEAD - Hyundai i30 N

As most automakers gravitate towards trick all-wheel drive systems, so comes the news that Hyundai is working on an all-wheel drive version of their award-winning i30 N hot hatch that will go up against the Volkswagen Golf R and the next-generation Ford Focus RS.

This revelation was revealed by Hyundai Australia’s public relations manager Guido Schenken in an interview with Australia’s Carsguide website late last week. Schenken when onto say that a number of prototypes are currently being tested and that AWD had been looked at as a possibility for the car from the start of development. It is alleged that the AWD technology could potentially be borrowed from Hyundai's Kona, which shares a platform with the i30.

While Hyundai South Africa has yet to green light the i30 N for local release, in overseas markets the models goes up against the Golf GTI and Renault Megane RS 280, thanks to a stonking turbocharged 2.0-litre four-cylinder petrol engine that produces 202kw and 353nm. The hot hatch has been lauded for its impressive handling, slick six-speed manual transmission, and overall sportiness; and price dependent, would be a worthy adversary to the local hot hatch brigade.

If an all-wheel drive version of the i30 N is going to go up against cars like the Golf R, it will need a lot more power. And because of this, all-wheel drive makes sense in that it will be able to harness its new found power more effectively. Talk of a bump in power to around 260kw have been touted, but at this stage are mere rumours.

What is interesting to note, is that the lead engineer at Ford's RS division is now heading up the vehicle test and development program at Hyundai. Tyrone Johnson, who oversaw development of the Mk3 Focus RS during his time at Ford, was poached by Hyundai earlier this year to replace former BMW M boss Albert Biermann, who has now been promoted to the head of engineering at Hyundai. Biermann, the then N boss at Hyundai, often said that all-wheel drive was likely to prove to be a future focus for the manufacturer.

Unfortunately, it remains unclear when an all-wheel drive Hyundai i30 N model could launch, but we would expect such a model to arrive within the next couple of years.