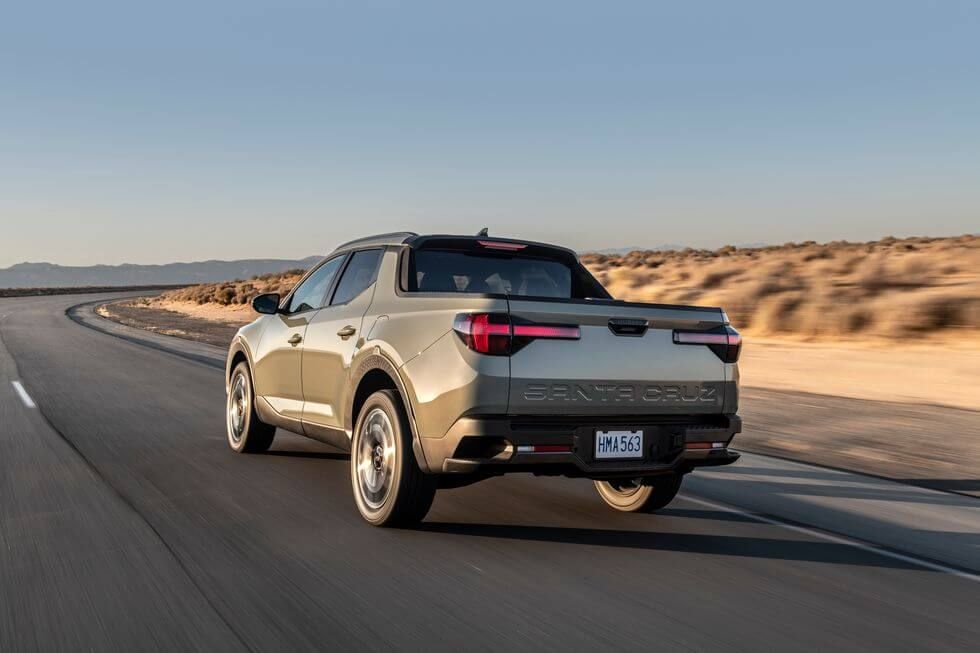 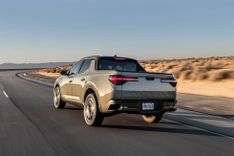 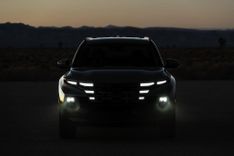 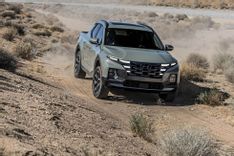 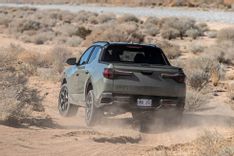 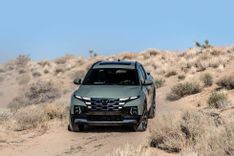 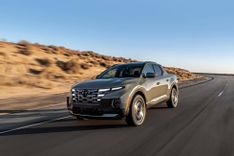 Hyundai has finally taken the curtain off its Hyundai Santa Cruz and we must admit that we are quite jealous. See, Hyundai has announced that the Santa Cruz will be assembled in the United States, meaning that it will be made for the US market only. So bakkie enthusiasts like many South Africans will have to kiss away any dreams of owning a Santa Cruz. Anyway, now that this heartbreaking news is out the way, lets get into the nitty gritty as to what we can expect to see on the Santa Cruz. Jose Munoz, president and CEO, Hyundai Motor North America says "Santa Cruz, with its bold styling, breaks open all-new segment territory, both for Hyundai and the industry as a whole. Open-bed flexibility coupled with closed-cabin security meets the changing everyday needs of its adventure-oriented buyers, while powerful and efficient engines and superb manoeuvrability ensure it is a pleasure to drive in urban or off-road environments. Our customers will wonder just how they managed before owning one,"

Outside, its quite apparent that the Santa Crus draw a lot of inspiration from the latest Hyundai Tucson. Hyundai clearly wants to give consumers a familiar but refreshing to its market. Hyundai has classified the Santa Cruz as a Sport Adventure Vehicle as they reckon that consumers will want something a bit more urban for their trips. The Santa Cruz will feature a smart load bed with a lockable tonneau cover and hidden storage compartments. This smart and futuristic appeal is taken further into the entire cabin of the Santa Cruz. The inside will come equipped with an 8-inch colour touchscreen that features wireless Apple CarPlay and Android Auto. A wireless Qi charger and digital key functionality through an app will be available too. To ensure passengers a premium experience, the Santa Cru will come with an eight-speaker Bose premium audio system,

Under the hood, the Santa Cruz will get a 2.5-litre four-cylinder petrol engine that will produce 141 kW and 244 Nm. This engine will come equipped with an 8-speed automatic gearbox. Hyundai has also announced that there will be a second engine which comprises of a 2.5-litre turbocharged petrol engine which produces a meaner 205kW of power and 420 Nm of torque. This engine will get paired with an 8-speed dual-clutch transmission with the shift paddles being on the steering wheel. Both derivatives feature HTRAC all-wheel-drive capability. There is an electronic variable torque split clutch that directs power and torque between the front and rear axles. In terms of wheels, consumers will be able to choose from 18- to 20-inch alloy wheels.