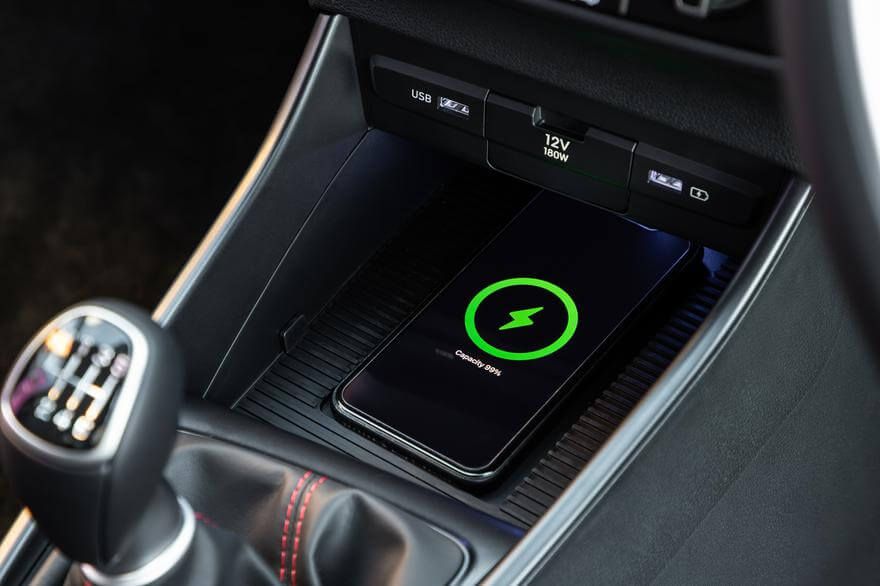 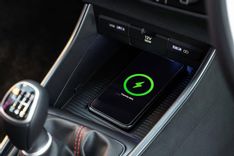 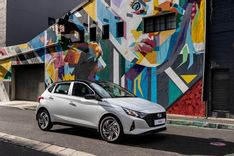 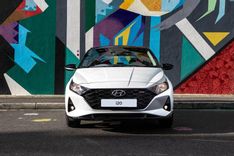 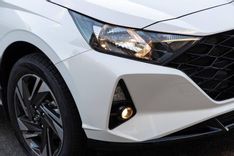 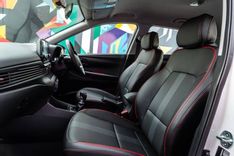 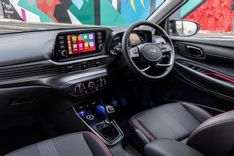 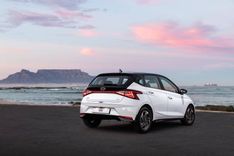 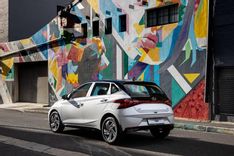 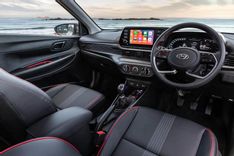 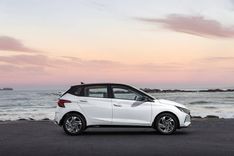 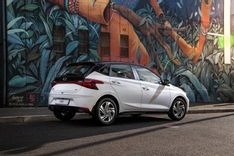 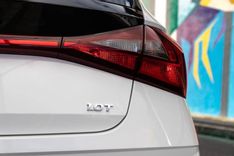 Hyundai will be aiming to shake things up in the B-segment market with the all-new i20. Since launching locally in 2009, the i20 has become one of the countries best-selling vehicles. Now, in its third generation, the i20 promises to be more appealing and sportier than before. The i20 will be available in two trims ranging from Motion and Fluid.

The i20 will come available in three engine options, making sure that all driver’s needs are met. Sitting on top of the range will be a 1.0 T-GDi engine that produces 90kW of power and 172 Nm of torque. It comes paired with either a 7-speed DCT or 6-speed manual gearbox. The 1.0 T-GDi will come equipped with Hyundai’s Continuously Variable Valve Duration (CVVD) technology. CVVD will improve the engine performance and fuel efficiency, all while being eco-friendly.

Next line will be the 1.2-litre Kappa which is available as an engine in both the Motion and Fluid models. It reaches a maximum output of 61kW and 115 Nm of torque and gets paired with a 5-speed manual transmission. Last on the list will be a 1.4-litre 4-cylinder MPi engine which slots somewhere between the other two and gets matched with a 6-speed torque converter automatic gearbox. It delivers a power output of 74kW and 133 Nm of torque. Hyundai claims that the 1.2-litre engine will do 5,9 litres per 100 km, while the 1.4-litre engine does 6,9 litres/100 km.

Outside, the latest i20’s visual stance has been improved by a wider body as well as an increased length. Its portions are set to be made a lot more dynamic than its predecessor as well. Its new stylish nature can be seen in the front, rear bumper, and all-new radiator grille. A unique redesigned lighting signature on the side will connect to the rear, further emphasizing the i20’s sporty stance. In terms of wheels, the Fluid derivatives will ride on 16-inch alloy wheels while the Motion derivatives get 15-inch steel wheels. The exterior colour choices will range from Titan Grey to Polar White, Starry Night, Fiery Red, Typhoon Silver, and Phantom Black. Also available will be two 2-tone colour schemes that feature a Fiery Red with a black roof, and Polar White with a black roof.

Inside, the i20 will be more spacious than before, offering the rear passengers a legroom space of 88 mm and a shoulder space of 40 mm. Horizontal blades will cover the high and prominent dashboard, emphasizing its elegant cabin design. The i20’s doors have been inspired by shapes found natures while the steering wheel gets redesigned with modern toggle switches. Regarding the interior trim choices, options will range from mono-tone cloth, dual-tone cloth, mono-tone artificial leather, and dual-tone artificial leather seats depending on the derivative chosen. Those who choose the Fluid derivative will further benefit from interior lighting in the evening, thanks to the all-new blue LED ambient light technology.

As for connectivity, the i20 will get a range of high-tech features as well as a premium sound system. Customers will now be able to enjoy Apple CarPlay and Android Auto with a wireless link, meaning that occupants will now be able to mirror off their phones. At the front will be a new 10.25-inch digital instrument cluster and a high-resolution 8-inch centre touchscreen that has been designed for the infotainment system. Wireless charging will also be available as well as two USB charging ports at the front and one at the rear.

Regarding safety, the i20 has been built with a reinforced body structure that has 36% advanced high-strength steel. The i20 will come equipped with six airbags in the Fluid variants, while the Motion derivatives get driver and front passenger airbags in the Motion derivatives. Other standard safety features include an Anti-lock Braking System (ABS), Electronic Brake-force Distribution (EBD), and ISOFIX latches for child seats.