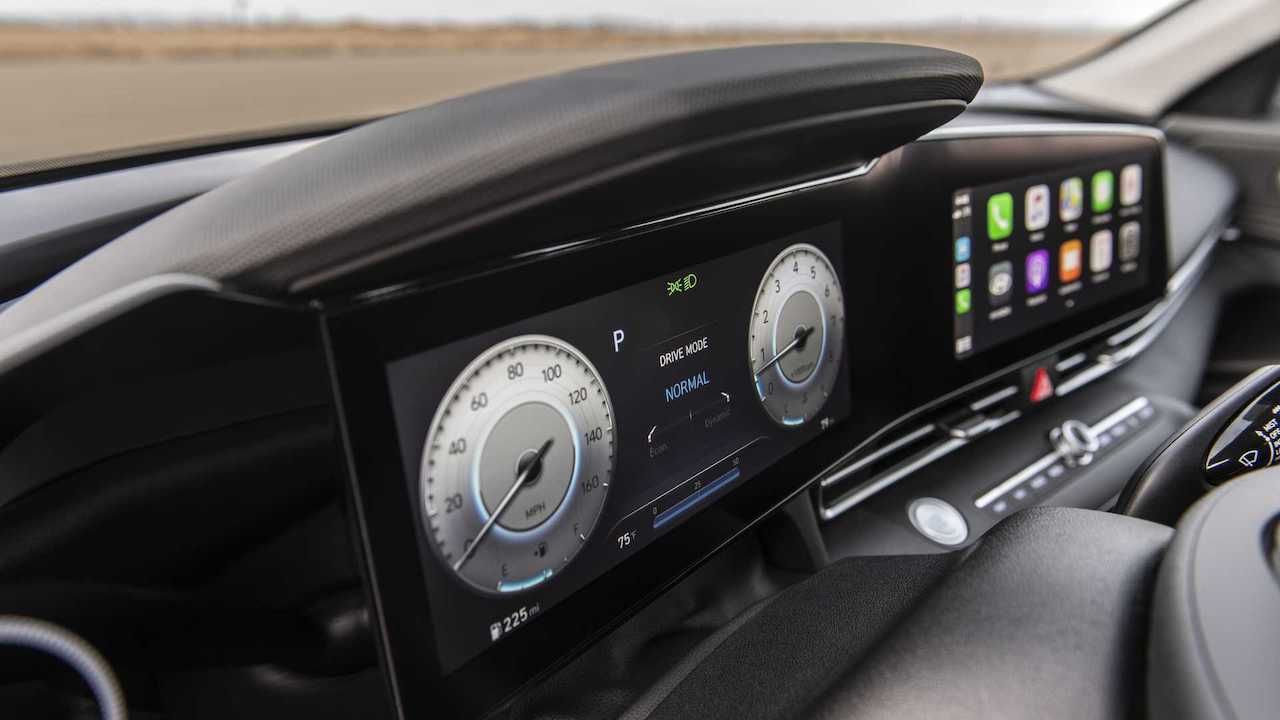 Hyundai has officially banished our memories of the bland econobox Elantra of the 90s, with this strikingly stunning seventh-generation Elantra that bins its traditional sedan body shape, in favour of a much more attractive four-door coupe look, as seen on its bigger Sonata sibling.

The recently unveiled Corolla-rival rides on an all-new platform, and is longer (at 4 620mm), lower (at 1 435mm tall) and wider (1 800mm) than its predecessor, while its wheelbase has been extended to 2 700mm. The compact ‘sedan’ now also gains a more comfortable yet sportier ride courtesy of a fully independent multilink setup at the rear.

Dimensions aside, the biggest talking point about the sleek new Elantra is its dramatic new looks, most notably its “parametric jewel-pattern” grille up front. The indicators are integrated into the grille and they reside next to angular headlights. The bodywork also features some intricate angling, as well as a prominent character line that is echoed by an upward sweeping beltline, ending with an integrated rear spoiler and distinctive “H-Tail” taillights. Hyundai says that the new Elantra has adopted the brand’s so-called “Sensuous Sportiness” design language.

The interior is equally as striking, as designers adopted the idea of an “immersive cocoon” that “envelops the driver like an airplane cockpit.” While it isn’t as cockpit-ish as Peugeot’s i-Cockpit, the new Elantra does pack some impressive tech, most notably its 10.25-inch digital instrument cluster as well as an optional 10.25-inch infotainment system (an 8-inch unit is standard fitment). There’s even mood lighting on offer – with up to 64 colour options.

Of interest to petrol heads, is that rumours are already circulating that Hyundai is working on an Elantra N. The model will likely use the same turbocharged 2.0-litre four-cylinder motor that does duty in the recently launched i30 N hot hatch, outputting some 202kw and 353nm. This motor will apparently be offered with the option of either a 6-speed manual or an 8-speed dual-clutch transmission.

Unfortunately, it is uncertain as to whether Hyundai South Africa will introduce the latest Elantra locally.