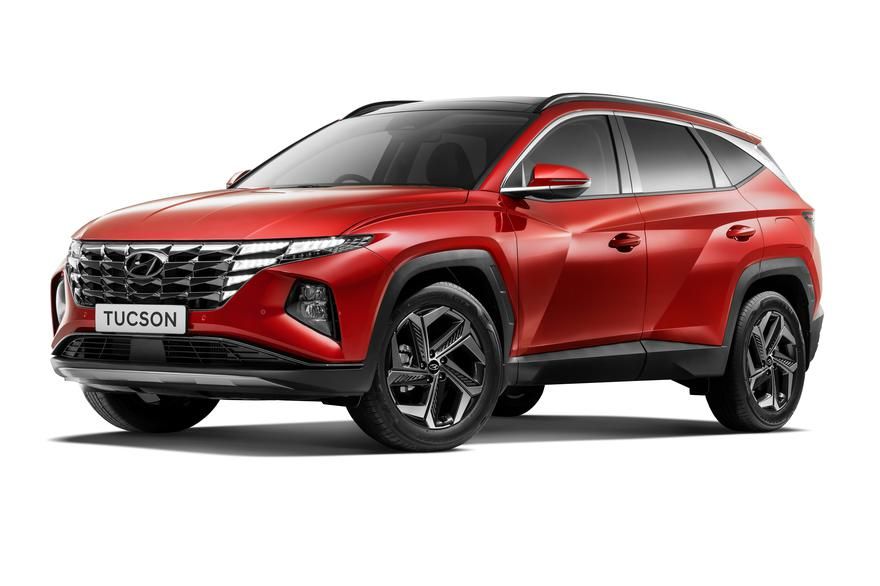 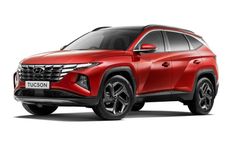 The Hyundai Tucson, since its initial introduction a few years ago has grown in popularity here in South Africa. Now in its fourth generation the latest model is more feature packed, larger and an all round better car than the model that it replaces. Here are four things that you need to know about this newcomer.

Styling is on point

Ever since Hyundai decided it was going to be a worthy competitor to its German rivals its product offerings were visually appealing, however the brand seemed to be playing it safe. Its latest product offering has however stepped it up a bit in terms of design. The company is differentiating itself within the segment and clearly breaking the mold when it comes to styling. The latest Tucson is a clear indication of the current design direction and we are excited.

We found the front design to be unique, the new cascading grille now has integrated LEDs that really do make a statement. We also like the rest of the front view of the car with its sporty bumper. The side view is also interesting as it employs  ‘Z’ shape character lines and the rear, although not as dramatic as the front, also features unique elements. We like the fact that the Hyundai logo has been integrated into the rear window.

What about the interior?

Step inside and you will notice a two-tier design which adds a futuristic element to the interior.  In terms of connectivity the Tucson offers a wireless charger fitted, along with an 8-inch infotainment system. Android Auto and Apple Carplay compatibility is also included on the standard features list, as are heated front seats and even cooled functionality on the top-spec Elite version. The interior is visually appealing and as we know from Hyundai models the quality will match the look. The digital instrument cluster is also a standout feature which gives the facia  modern look and feel.

This new Tucson is also larger than the model it replaces because it is based on a shorter version of the Santa Fe platform. This newcomer is 150mm longer and its wheelbase has increased by 85mm when compared to the previous model. The latest model also boasts an increased ground clearance of 9mm. The load-bay capacity has also been increased by an impressive 51 litres, now at 539 litres.

What about the engines?

Hyundai South Africa has decided to offer just two engine options at this stage. You will have a choice of either a 2.0-litre petrol and a 2.0-litre turbodiesel. The 2.0-litre naturally-aspirated petrol engine develops 115kW and 192Nm of torque. The 2.0-litre turbo diesel develops 137kW and 419Nm of torque. The latter is our pick as it offers decent power figures, the petrol model seems as if it will struggle up at the reef due to its lack of forced induction.

We look forward to sampling the new Tucson when it arrives on our driveway at a later stage.