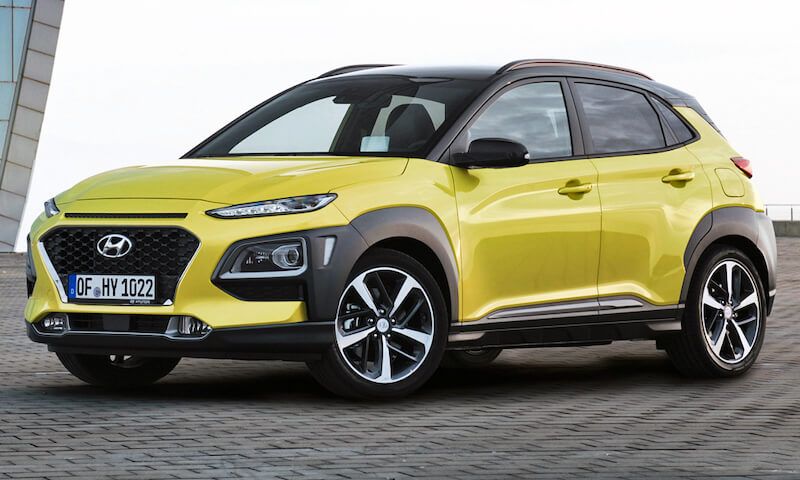 There was a time when you wouldn’t be seen dead in a Korean car. Fortunately, times change, and by simply looking at the amount of Hyundai’s on our roads, it’s fair to say that the automaker is easily one of the fastest growing and strongest brands in the world.

This is illustrated by the recent Interbrand's Best Global Brands valuation that listed Hyundai as the 6th most valuable automotive brand on the planet, ahead of automakers like Porsche, Volkswagen, Chevrolet, Nissan, Audi and Landrover to name just a few.

This is attributed to quality product that Hyundai continually churns out, with their latest offering being the Kona compact crossover that debuts in South Africa later this month.

You might be asking, “Doesn’t Hyundai already have the Creta in that segment?” And you would be accurate in that deduction. However, the dynamic and daring Kona is very different to the rather uninspiring Creta.

The Kona, which is named after a district in Hawaii and is based on the i30, is actually a little smaller (105mm shorter) than the Creta, and a little more upmarket in its approach, and will rival the Renault Captur, the Mazda CX-3, the Nissan Juke and the Peugeot 2008 when it launches shortly.

Much like the equally trendy Toyota C-HR it features bold styling, with futuristic touches like its slit-eyed DRLs, which are separated from the headlights. There is extensive black cladding throughout, emphasizing its 'SUV-like' capabilities. There's also an optional bi-colour paint scheme, which makes it stand out further. The styling is either a 'love or hate' thing, but based on the success of the Juke, it's likely to be well received locally.

The interior is a lot more restrained, and features a split-level dashboard with a 7-inch floating touchscreen media system. This infotainment system has Apple CarPlay and Android Auto functionality. Loading space is average at 361 litres, although this expands to 1143 litres of space with the rear seats dropped down. Other standard kit includes a manual air conditioner, cruise control, heated side mirrors, keyless entry and Bluetooth to name just a few.

South Africa will get two variants of the Kona, with both being front-wheel drive. There is a 1.0-litre 3-cylinder turbo petrol engine which produces 88kw and 172nm paired with a 6-speed manual transmission, and a naturally aspirated 2.0-litre four-cylinder petrol engine that makes 110kw and 180nm which will be available only with an automatic transmission.

It’s available in four basic colours – Chalk White, Lake Silver, Pulse Red and Dark Knight paired with a black and red trimmed interior. There is also the rather special hue, called Acid Yellow, and this is available only with a black and lime colour themed cabin.