Everything we know about the 2022 Hyundai Ioniq 5 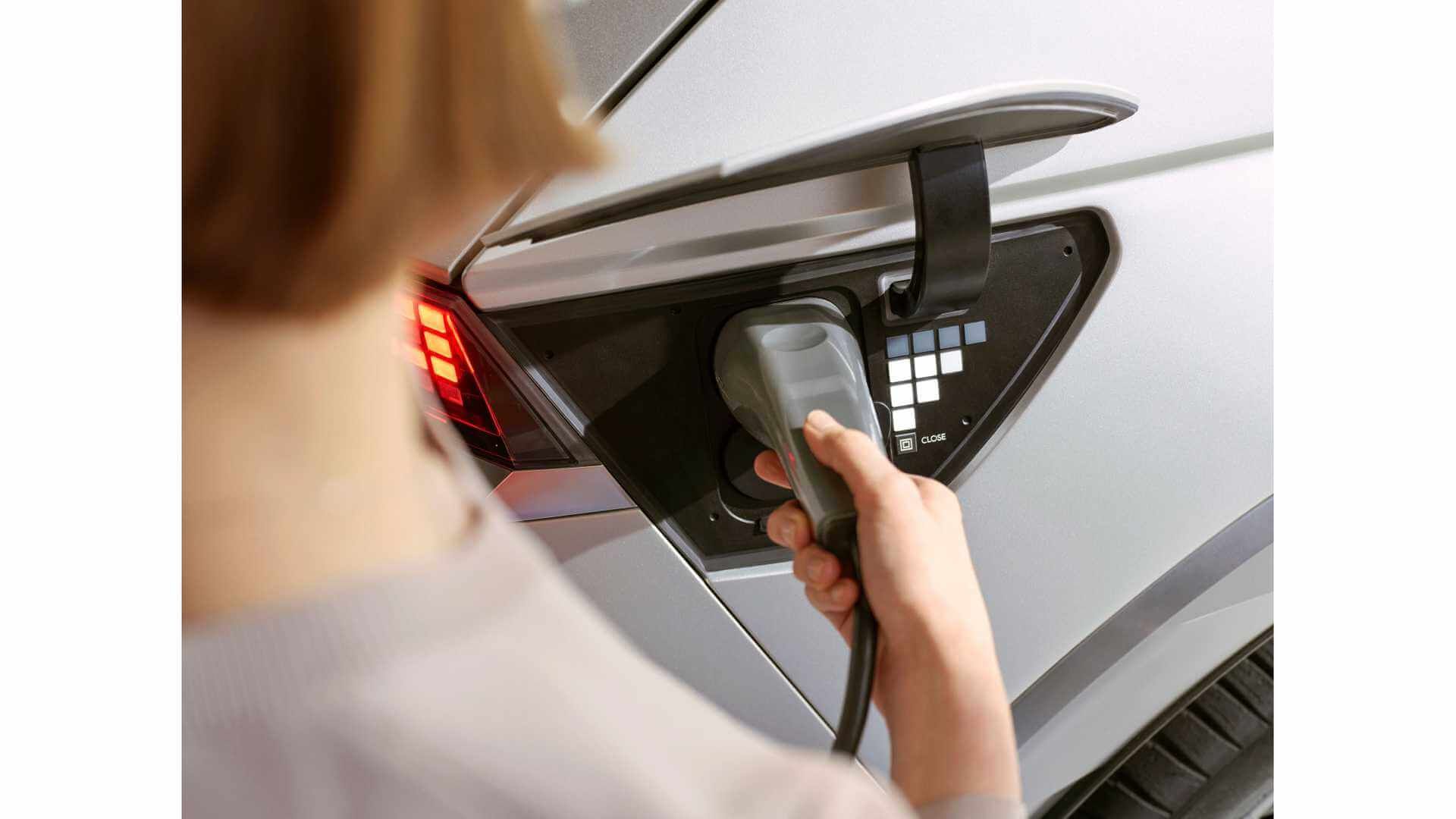 Everything we know about the 2022 Hyundai Ioniq 5

The Hyundai Ioniq 5 has been revealed and it will be the brand's first fully electric vehicle. It has been slotted for a 2021 release date with its design paying homage to the iconic 1975 Hyundai Pony. The South Korean manufacturers have focused on a mid-size SUV appeal, making it fit in today’s market.

The Ioniq 5 will measure at 20 inches and will come fitted with rectangular pixel-like LED lights at the front and rear. For extra convenience, the Ioniq 5 will come with charging ports on both sides of the vehicle. The hood of the vehicle does get a clamshell design, which is a first for Hyundai. Its design is clean with its pop-out door handles contributing to its modern aesthetic. The Ioniq 5 will come fitted with cameras instead of your conventional side mirrors. Of course, in some countries, this design may not be legal, and Hyundai has taken the liberty of using traditional glass mirrors in their images. In terms of wheels, the Ioniq 5 will get around on 20-inch alloy wheels.

Hyundai has claimed that the Ioniq 5 can be charged from 10 to 80 percent in just 18 minutes. This is of course thanks to its 800 V charging capabilities which uses a 350-kW charger. In just five minutes of charging, the Ioniq 5 can cover nearly 100 kilometers of range. According to Hyundai, the rear-wheel-drive version that features a larger battery can cover 480 kilometers of range.

The Ioniq 5 has taken full advantage of the EV platform as the interior has been completely recreated, offering ample space for its passengers. The driver and passenger can enjoy full comfort thanks to its fully reclining front seats. The Ioniq 5’s cabin will come equipped with a high-tech 12.3-inch infotainment screen. Another exciting addition to the Ioniq 5’s interior is that its centre console can be slid back to the rear seats making it an excellent source of entertainment for the kids.

The Ioniq 5 will be the first model to form part of this newly Ioniq brand. The Ioniq 6 will further grow the lineup in 2022, followed by a bigger Ioniq 7 which is set to arrive in early 2024.