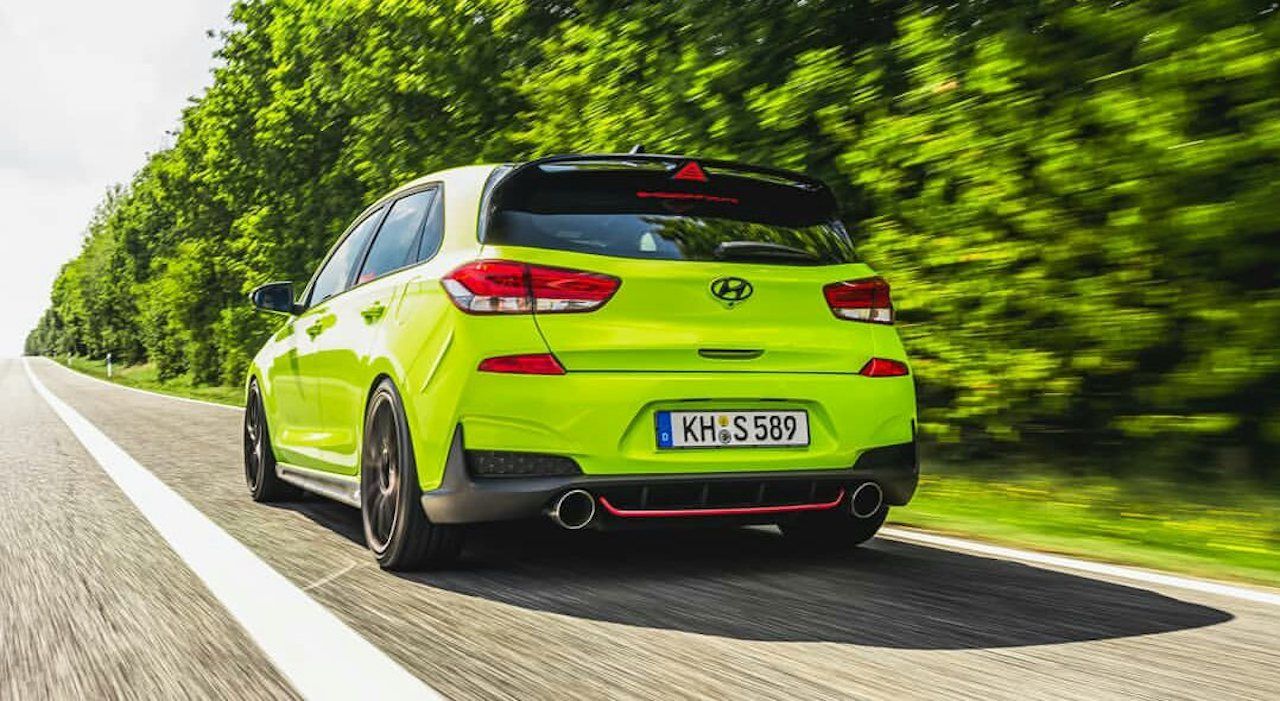 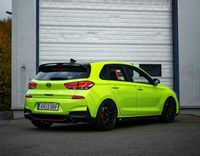 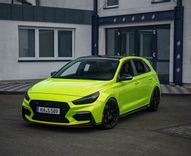 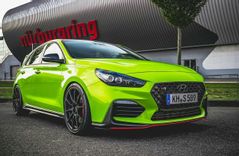 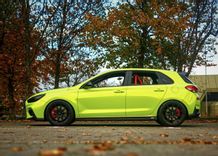 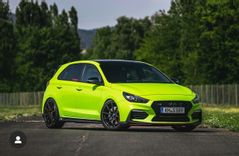 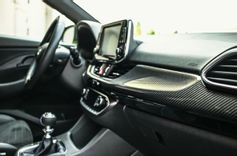 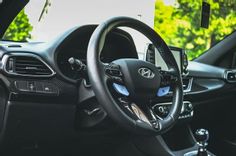 If you’re looking for one of the best drivers’ cars on the market, look no further than this Korean

If you missed the memo, this is a finely-tuned hot hatch that has earned its stripes by embarrassing the Golf GTI in numerous performance tests conducted around the world. The i30 N is, of course, Hyundai’s first-ever hot hatch, and it appears they have hit it out of the park on their first attempt. For starters - unlike its chief rival the GTI – this is a real driver’s car.

Need proof? It is significantly more powerful than not only the Mk7 GTI but also the upcoming Mk8 GTI, with a 2.0-litre turbocharged 4-cylinder motor that produces 202kw and 353nm, although up to 378nm is available for short bursts during overboost. It’s a real driver’s hot hatch too, as it will be only available with a 6-speed manual transmission. Hyundai claims it will do 0-100kph in 6.1 seconds and run to a top speed of 250kph.

One of the i30 N’s most exciting features is its N Grin Control System. It provides five distinctive drive modes to match their mood, including Eco, Normal, Sport, N, and N Custom settings, selected with a flick of the two dedicated buttons on the steering wheel. The i30 N also features launch control and drivers can toy with the variable exhaust valve system for some extra acoustic drama. Standard equipment features 19-inch alloy wheels, a sports suspension system with adjustable dampers, and an electronically controlled limited-slip differential.

But it is important to remember, that the i30 N is available in very limited numbers, making the Korean hot hatch, rather exclusive. For those that don’t know, The 'N' in the i30 N’s name stands for Namyang, Hyundai's global R&D Centre, and for the Nürburgring, one of the most demanding race tracks in the world and home to Hyundai's European Test Centre, where its track abilities were honed.

At R679 900, it is over R100K pricier than you will pay for the Golf GTI it rivals. But that eye-watering price not only buys you a true hot hatch, it also buys you exclusivity. And if feel the standard i30 N doesn’t make you stand out enough, a dash of color in the form of a wrap can easily take that to “being easily spottable from the Moon”.