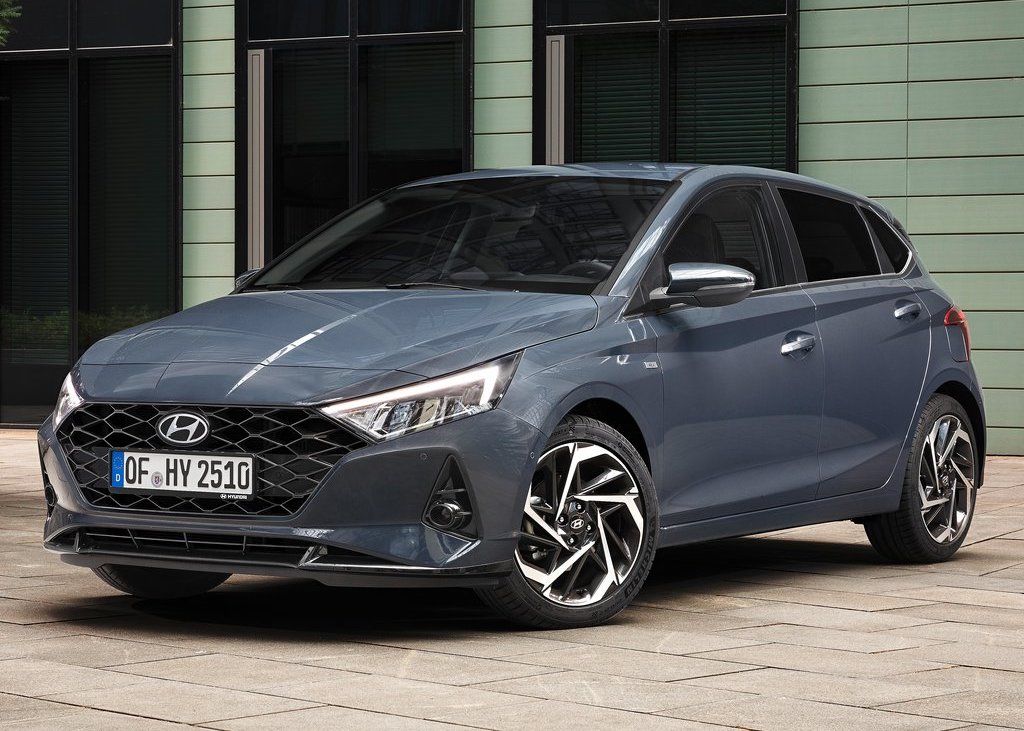 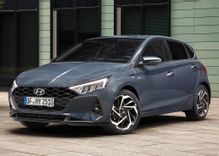 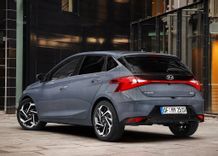 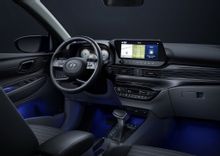 Introduced to replace the popular (if slightly staid) Getz, the i20 received praise from many for the cheeky styling, value for money and impressive standard kit. With it came a breath of fresh air, rejuvenating the Hyundai range and showing consumers that the brand can build practical and fun cars.

But as the years went by, the i20 morphed into a rather staid product itself, much like the Getz did. Yes, it was practical, well-built and very sensible - but just lacking the flair of its European rivals, for example.

It also lacked a turbopetrol motor. As the Polo, Fiesta and Stellantis offerings could offer smaller, more efficient turbo powertrains, the Korean entrant fell behind somewhat.

The latest i20, launched recently, addresses all of those issues. Let's start with the exterior styling. It's certainly eye-catching, and while it has received plenty of criticism, we think it looks absolutely phenomental. It's eye-catching without being too flashy, with a wonderfully aggressive front end and fashionable light bar at the rear.

Inside, the i20 has also undergone a major upgrade. On the range-topping 'Fluid' derivative, a standard digital cockpit enhances the cabin, giving it a high-tech feel that was missing from the previous-generation. Carried over is the exceptional build quality. Everything you touch feels very dense and there's an overriding sense of solidity in the cabin.

The newly-introduced 1.0-litre turbopetrol has really given the i20 a new lease on life. Now more alert and peppy than before, its an absolute pleasure to drive. With 90 kW and 172 Nm of torque, it needs less than 10 seconds (9.7 claimed) to hit 100 km/h and will still return a respectable fuel economy figure of 6.5 L/100 km.

The six-speed gearbox is pleasant to use and adds to the already high levels of driver engagement, eclipsing even the competent Polo in the dynamics department. The steering is nicely weighted and provides decent levels of feedback.

There is plenty of space for those seated in the front, with ample knee- and headroom. Taller individuals wouldn't want to spend much time in the rear, though. The i20 does, at least, offer a reasonably sized boot - 311 litres of packing space is available.

Before, the i20 was a very sensible purchase. It would offer buyers reliability, safety and value for money. Those wanting a bit more - flair, style and performance - would have to look elsewhere. The new one rectifies that issue, offering all the traditional Hyundai values (excellent build quality, phenomenal bang for your buck) but with the addition of that gorgeous styling, great interior and potent little engine. R330 900 may seem cheap, but remember, that comes with the industry-leading five-year/150 000 km warranty (seven-year/200 000 km for the powertrain) and an impressive four-year/60 000 km service plan. It's definitely a compelling choice in a segment filled with talent.

Buy a new or used Hyundai i20 at a great price.
We put you back in control, make a single request and get up to 3 quotes from dealers nationally.
Coming soon