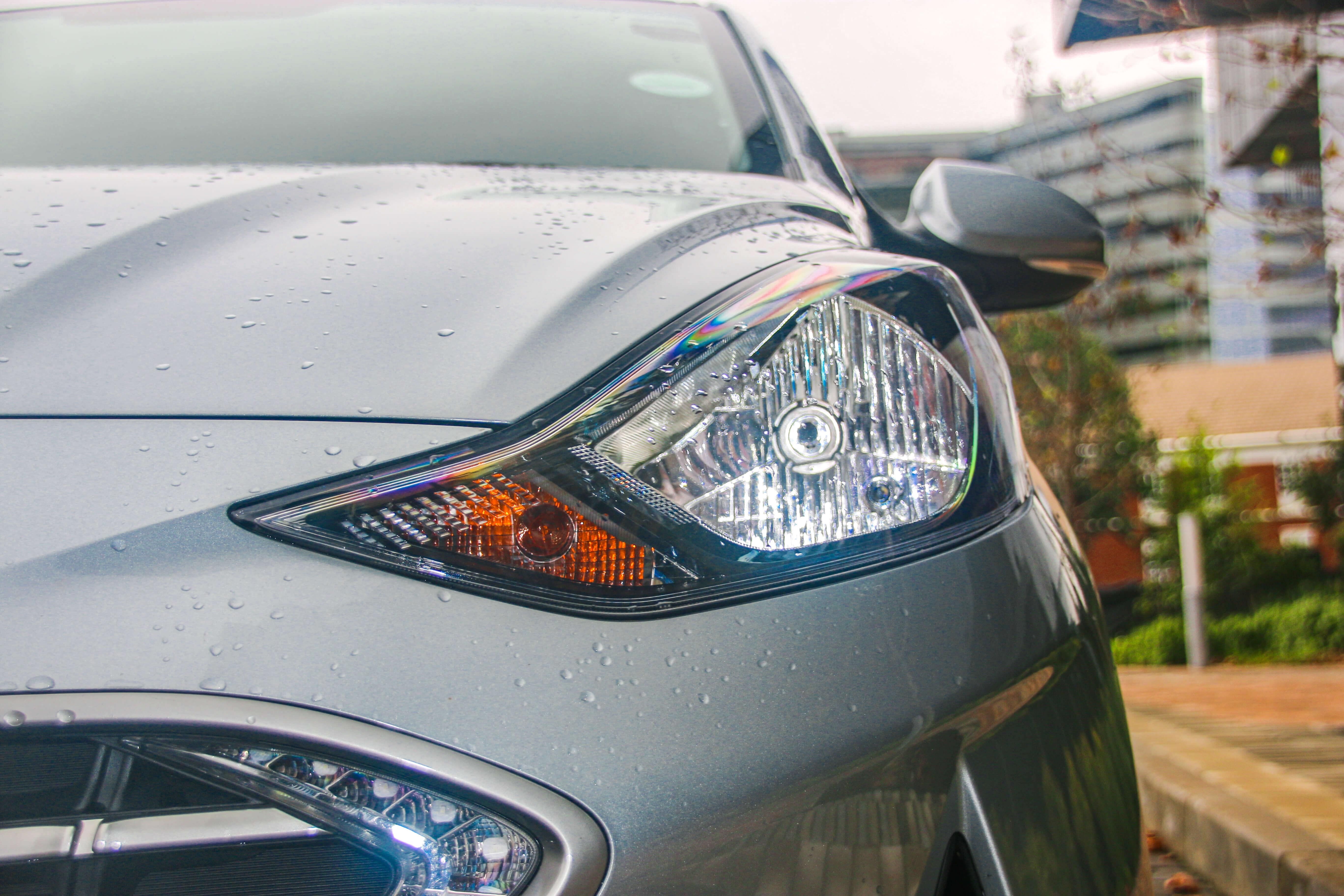 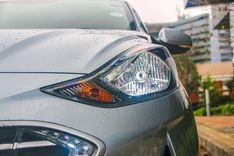 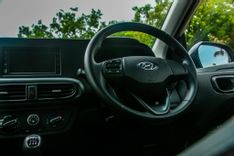 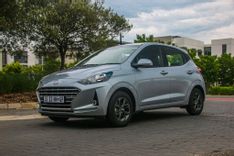 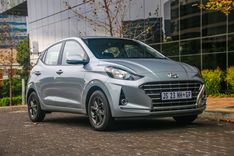 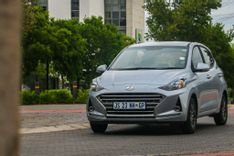 The Grand i10 is perhaps one of the most affordable and reliable vehicles on the market. Its second-generation model sold almost 50 000 units between 2014 and 2020, also making it one of the most popular models in its segment. In 2020, Hyundai introduced its third-generation Grand i10, and this time it got bigger and bulkier than before. We recently got to spend some time with the latest Grand i10, and we are pleased to see how far it has come in the last 6 years.

Once you have set your eyes on the new Grand i10, you might begin to see it in a new light. Its new design is not only bigger than before but also a lot more appealing. The Grand i10's new appearance is a lot more modernized, and we are very much liking it. A lot has changed for the third generation Grand i10 as it gets brand new headlights and taillights. One of the most distinctive exterior features however must be its large hexagonal grille. In many ways, the Grand i10 has become quite the looker, making one easily forget that this is a budget-friendly car.

If the exterior of the new Grand i10 is not appealing enough, then the interior might just be. Stepping inside the Grand i10 felt a lot more updated than before. The seats come in a black artificial leather trim, which gets beautifully contrasted with red. In terms of space, legroom and headroom don't pose any issues as the Grand i10 offers plenty of room. The interior comes featured with a touchscreen infotainment system. On the surface, it may look good, but its radio doesn’t exactly hold up very well and its Apple Car Play struggled to connect at times.

In terms of safety features, the Grand i10 does host a reasonable amount of specification across its range. Customers will be satisfied with its safety kit as it comes with anti-lock brakes (ABS) and dual front airbags. Hyundai's warranty and service plan are of course the highlight here as all Grand i10 models are sold with a 7 year/200 000km manufacturer warranty and 1 year/15 000 km service plan.

Overall, the latest Grand i10's exterior and interior do look a lot better than before, with its smooth 5-speed manual transmission being a key highlight with our experience. Although there are some cracks here and there, the Grand i10 does hit its mark in terms of being more modernized. It certainly proves that it can compete with the likes of the Volkswagen Polo Vivo and Ford Figo. But despite everything that is good the new Grand i10, one cannot help but feel that's its value for money ethos may be lost along the way.

Buy a new or used Hyundai Grand i10 at a great price.
We put you back in control, make a single request and get up to 3 quotes from dealers nationally.
Coming soon