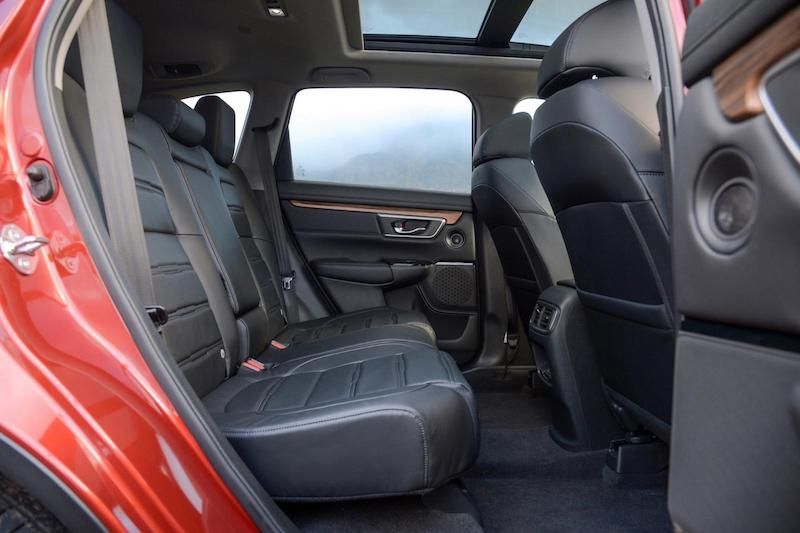 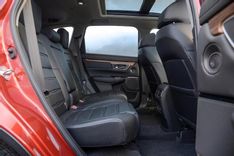 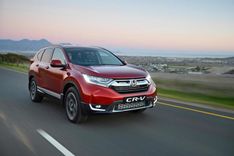 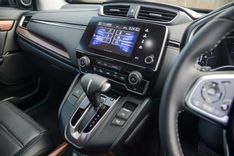 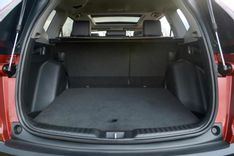 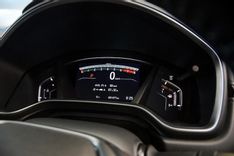 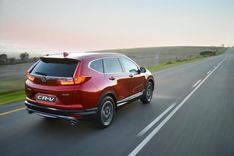 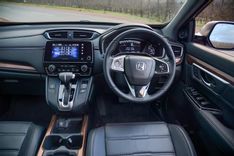 The current Honda CR-V is the world's Best-Selling SUV, with cumulative sales of more than 9.0-million units in 150 countries worldwide.

At the core of the CR-V's success is its combination of efficiency, functionality and capability, which have made it a favourite choice among buyers seeking a versatile and accomplished vehicle that also has style, quality and safety on its side.

First launched in Japan in 1995, the CR-V was among the first models to pioneer what would become the compact SUV segment. It's a category which has since grown in leaps and bounds, and is now one of the largest and most important sectors in the industry.

Global demand also dictated that production of the CR-V needed to be expanded beyond Japan. Thus, Honda's Swindon manufacturing plant in the UK started building European-specification CR-Vs in 2000.

The third-generation Honda CR-V made its global bow in 2007. The all-new model offered buyers a compelling and innovative design, including a tailgate that opened vertically, thanks to the relocation of the spare wheel.

The shape of this CR-V was lower, wider and shorter than its predecessor, allowing agile and engaging on-road dynamics, while enhanced interior packaging and design achieved further gains in interior space and comfort, too.

The current, fourth-generation CR-V was launched in 2012, and updated in 2015. Larger than its predecessors, the handsome and sophisticated compact SUV set new benchmarks for quality and safety, while also offering buyers a spacious and versatile interior.

Sales figures of the CR-V have consistently placed it in the top league in its segment globally. Sales in the world's 53 principal new car markets put the popular Honda in the top spot in its category in 2015, as well as the preceding three years. Cumulative CR-V sales since 1995 now exceed 9.0-million units.

Like the latest Honda Civic, the fifth-generation CR-V has been designed as a global model, and promises to be the most versatile and sophisticated expression of the CR-V nameplate to date.

The new CR-V has already attracted a string of awards and accolades, including being named the 2017 Kelly Blue Book Best Family Car, receiving the 2017 US News Best Car For The Money award, and being included in the authoritative US magazine Car & Driver's 2017 10 Best Trucks and SUVs list.