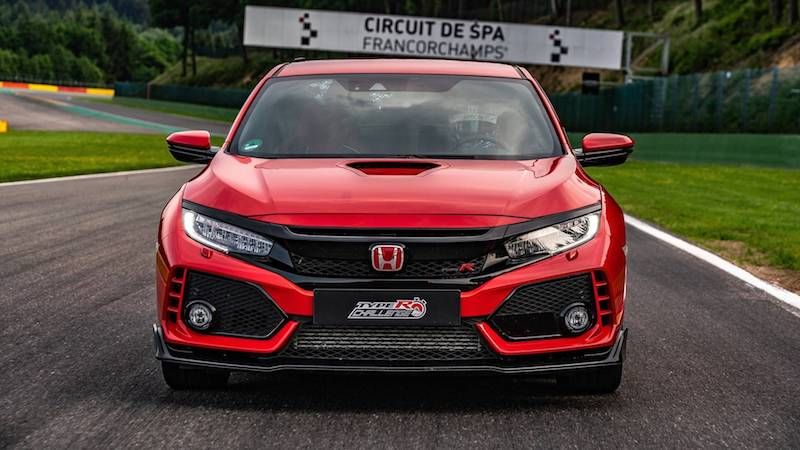 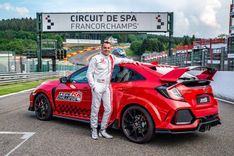 Not content with having blown away the competition at the Nürburgring and at Magny-Cours, Honda has added another lap record to the Honda Civic Type R's already impressive resume.

Honda took former FIA WEC LMP2 World Champion Bertrand Baguette and a production spec FK8 Type-R shod with road-legal tyres to Spa Francorchamps, where the 235kw (UK spec) hot-hatch lapped the 7km circuit in a time of 2 minutes and 53.72 seconds - the quickest ever time for a front-wheel drive car at the Belgian track.

The lap bettered the time set by the FK2 Civic Type-R by over 3 seconds. Honda's next goal is to set similar records at three more European circuits: Estoril in Portugal, Hungaroring in Hungary, and Silverstone in England, with drivers like Jenson Button, Tiago Monteiro, and Matt Neale scheduled to pilot the record breaking hatchback for lap record attempts.