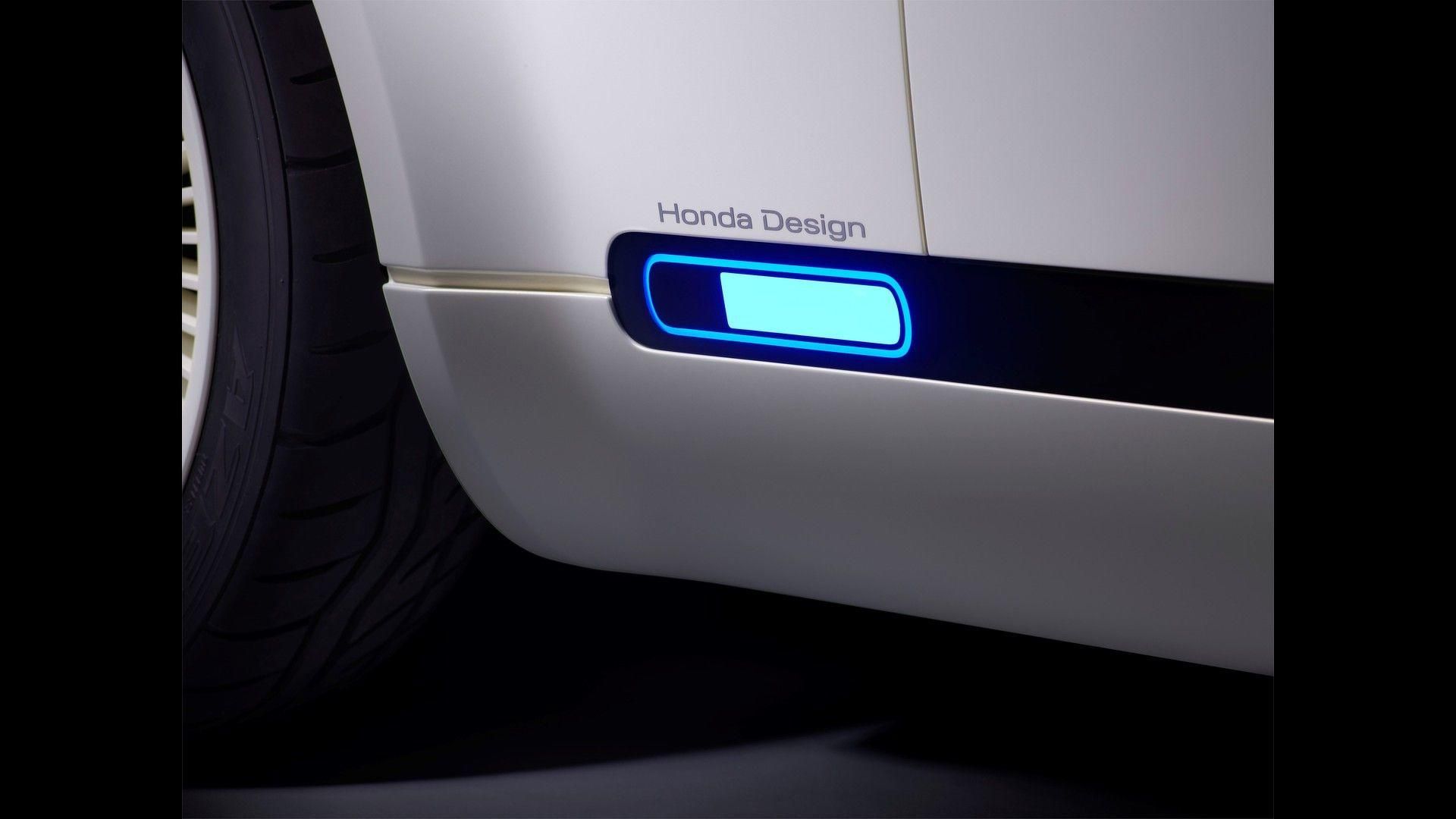 The car, originally shown at last year's Frankfurt Motor Show, features compact retro styling combined with the very latest electric vehicle technologies. Little else is known about the car, but it will be revealed in due course.

As a confirmation, Philip Ross, Senior VP at Honda Europe was quoted as saying, “A production version of this highly acclaimed concept will be introduced to Europe during late 2019, and in response to the positive feedback to this model, we expect to open order banks for the Urban EV during early 2019.”

The production Urban EV, which will be slightly smaller than a Honda Jazz, will be the first of many fully-electric or hybrid models to come from Honda. Electrified technologies should make two-thirds of its sales in Europe by 2025.

There is no news as to whether Honda SA will introduce the Urban EV in South Africa.