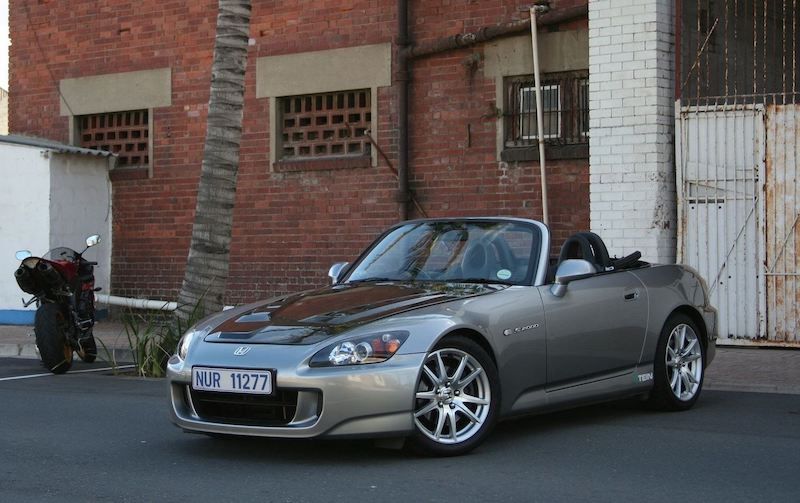 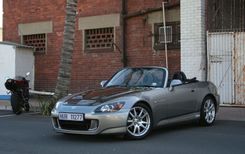 If there is one car that earns the respect of every petrolhead out there, it is the Honda S2000.

Blessed with one of the greatest naturally aspirated motors ever made, the screaming S2000 wasn't built for quiet Sunday drives, it was built to hoon. The car's extreme rev limit and handling won over its critics, though they noted it wasn't for the faint of heart.

However, 5 years after the launch of the original S2000, Honda sought to remedy some of the unpredictable handling that befell the AP1 by making alterations to the chassis. This included the addition of a performance strut at the front that stiffened the nose, backed by reinforcement of the body at three other strategic points – with addition bracing added to the front suspension upper arm brackets, the rear wheel arch/bulkhead area, and the front cross member.

The front springs and damper rates were also tuned for firmness, while the rear set were softened for better compliancy. The result was a car that went where it was pointed, while feeling more comfortable and balanced. Grip levels were further enhanced by the fitment of bigger 17-inch wheels shod with the latest Bridgestone RE050 tyres, measuring 10mm wider at the front and 20mm wider at the rear.

To make the car feel less nervous than it originally did, Honda slowed the electrically assisted power steering by 7%, while more rigid mountings, a stronger clutch housing and differential casing were fitted to decrease drivetrain and cabin vibration, and improve accuracy and feel.

Whereas the US-spec S2000 gained the torquier 2.2-litre F22C1 engine in the facelift upgrade, South African S2000’s utilized the 2.0-litre F20C as before with outputs of 177kw and 208nm. The S2000 revved hard all the way to its 8,800rpm redline, with a limiter kicking in at a stratospheric 9,000rpm. The traverse mounted DOHC VTEC motor was paired with a short-throw, close ratio 6-speed transmission equipped with a standard fitment LSD, that allowed the roadster to run from 0-100kph in 6.2 seconds, and onto a top speed of 240kph.

Famously, the S2000 (JDM) held the record for the highest specific output of any normally aspirated production engine in the world, with 123.5hp/litre until it was eclipsed by the Ferrari 458 Italia in 2010 with 123.78hp/litre. While no accurate Nurburgring lap time exists for the F20C-engined “AP1 facelift”, the AP1 was timed at 8:39, so it’s likely that its better handling successor would have been significantly quicker.

Other changes that came with the facelift included new front and rear bumpers, HID low beam headlamps, new taillights, and twin chromed oval tailpipes. The interior was also tweaked, and thanks to designed door panels, there was more elbow room.

The S2000 – to this day - remains a sports car for the true enthusiast, and was priced at R359 000 when the facelift debuted in 2004. While many would remember it from racing around the Touge, arguably the most famous S2000 from pop culture would easily be Jonny Tran’s Jetta-beating ‘Honda 2000’ from the Fast and Furious.

The legendary roadster was not replaced, by Honda or any other manufacturer. And we are worse off for that. There really was nothing else that has come close to the Honda S2000.