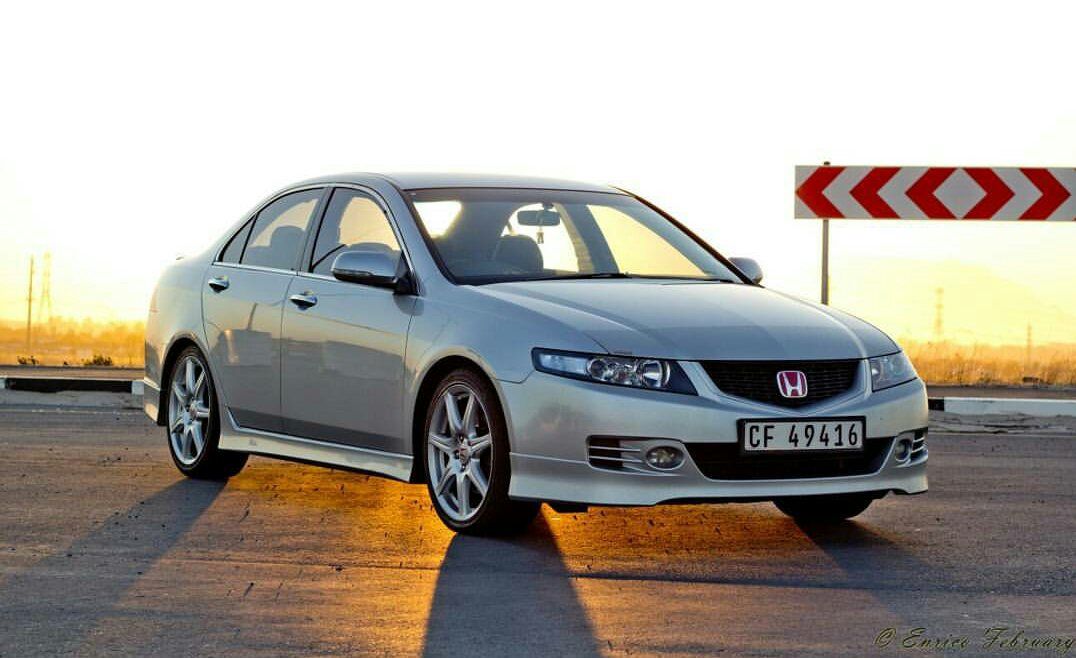 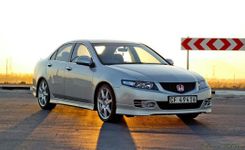 In a sea of plain-Jane sedans, the Honda Accord Type-S combined racy looks, space and comfort, with an engaging drive to create one of the best sporty sedans to date.

While the Honda Accord looked near identical to the USDM Acura TSX, it was designed specifically for the European market and positioned more upmarket than its predecessor was. The exterior of the Accord polarized opinion, and was reminiscent of a fighter yet – sharp lines, blunt angles and menacing detailing.

For its angular styling, it boasted an impressive Cd of 0.26 – making it one of the most aerodynamically efficient cars ever created. Going up against the German brigade, Honda armed the Type-S with a host of standard kit, including an aggressive bodykit, F1 style double wishbone suspension, dual-zone climate control, cruise control, a multi-function steering wheel, sporty split-leather seats, and loads of other niceties.

It was powered by an-aluminium 2.4-litre DOHC 4-cylinder engine with intelligent variable timing and lift control (i-VTEC), valve timing control (VTC), and a variable-length intake manifold. The K24A3 setup utilized an electronic throttle with ‘drive-by-wire’. Interestingly, a cable was still used, but this was solely done to provide a natural feel to the driver. Its peak output was 140kw and 220nm, with VTEC engaging at 6,000rpm, but with the redline set at 7,300rpm, it had a very narrow VTEC powerband compared to the K20A-engined Accord Euro R which never came to South Africa.

That car was essentially an Integra Type-R engined Accord that produced 162kw at 8,000rpm! The Accord Type-S was available exclusively with a slick-shifting 6-speed manual gearbox, and even with 2nd gear running to a true 103kph, severe wheel tramp resulted in 0-100kph taking a somewhat ordinary 9.34 seconds. Once it got going though, it revved cleanly and smoothly, all the way to its top speed of 218kph.

However, Honda was very conservative with the Accord’s ECU, with a quick reflash of the ECU resulting in its true potential being unlocked, with significant gains across the rev range. Braking too was impressive, with huge 300mm ventilated discs up front and 260mm at the rear. Where the 1.4 ton Type-S did come into its own, was when it was driven like every other VTEC-engined car. You simply wind up the motor, be aggressive with the shifter, and throw it into corners – there was nothing in its class that drove like it.

Honda South Africa launched the Type-S in 2003 at a price of R242 000, and was facelifted in 2006, being replaced by an all-new but bloated CU2 in 2008 that new quite matched the charisma of the CL7/CL9. The Type-S was unlike anything else in its segment. It was a sporty sedan for those that weren’t sheep, a car for a person that appreciated the immense engineering behind its badge, and a car whose emphasis was firmly on driver enjoyment.