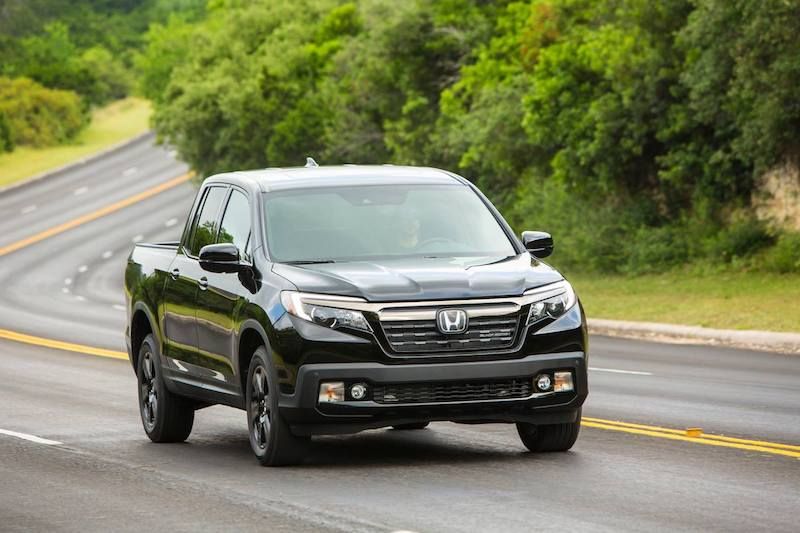 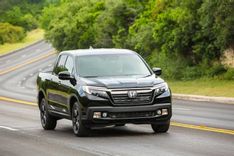 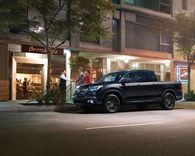 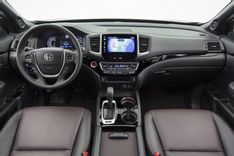 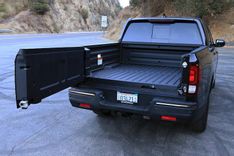 Honda's Ridgeline pickup has been a very strong seller since its initial introduction into the North American-market in 2004.

And while the first-gen broke the mould for sport pickups, the second-gen has certainly grown up in terms of technology and refinement. It features many carry over elements from the first Ridgeline including a flat bed, a dual action tailgate, a rear 'magic seat' similar to the Honda Jazz, and a flat floor beneath it.

Interestingly, unlike its competitors - the Nissan Navara, Ford Ranger, and the Hilux's North American cousin, the Toyota Tacoma - it is primarily front-wheel drive, while AWD is an option. Despite being powered by a 210kw/355nm 3.5-litre V6 i-VTEC motor, it can only pull 2,3 tons (whereas most of our local bakkies can lug 3.5 tons). That said, it’s based on the same platform as the Honda Pilot, which means it handles more like a luxury crossover, rather than a lumbering pickup.

Unfortunately for South Africans, the Ridgeline is exclusive to North America, but if Honda SA did make a pickup, would you consider one?