A FOR EFFORT - Honda Amaze 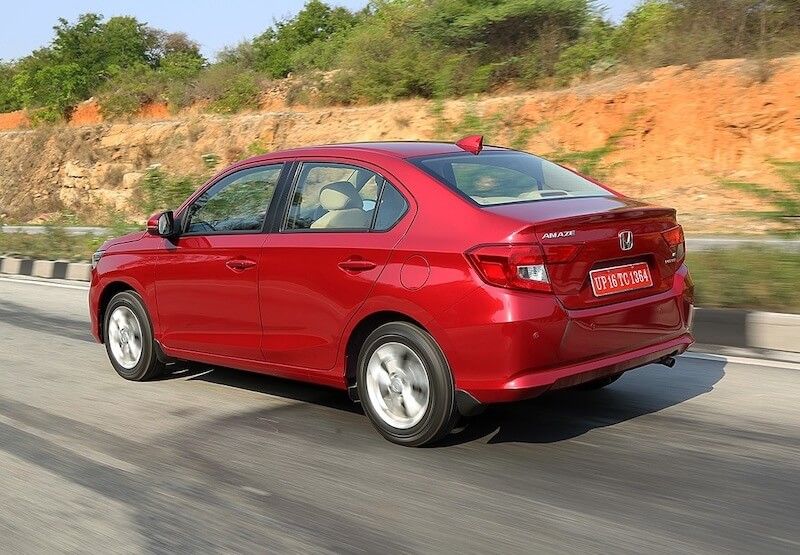 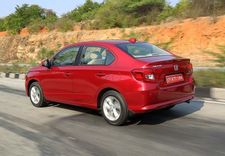 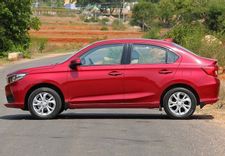 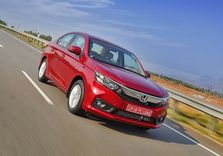 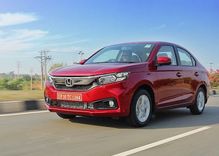 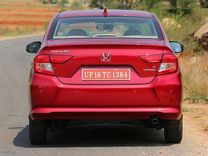 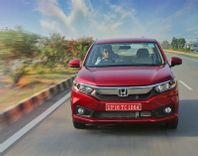 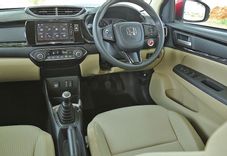 Much like how its chief A-segment rival is now named the Suzuki DZire after dropping ‘Swift’, the new Amaze drops Brio from its name to be known as the Honda Amaze.

While it would be fair to call the original Brio Amaze sedan’s design somewhat ‘quirky’, the new Amaze sports a more mature look – almost Honda Jazz-like. The new Amaze sports a more elongated side profile, with a boxy front end and a chrome grill. The most noticeable change is out back, as the Amaze now gains C-shaped styled taillights similar in design to those seen on the Civic.

In terms of size, the new Brio gains an additional 5mm of length to 3,995mm, with its wheelbase growing by 65mm to 2,470mm. It also stands 15mm wider at 1,695mm, whilst the compact sedan now offers an additional 5mm of ground clearance at 170mm. And thanks to the increase in length and wheelbase, this means a more spacious interior than before, and more luggage space, which has increased by 20 litres to a staggering 420 litres. Despite being larger, it rides on a new platform, so it’s actually lighter than the model it replaces.

Powering the new Amaze is said to be the same 1.2-litre i-VTEC petrol motor from its predecessor, with outputs expected to be 65kw and 109nm. The motor will be mated to a 5-speed manual as standard, or an optional 7-speed CVT transmission in the range-topper.

The Amaze is set to go up against the new Suzuki DZire and the Tata Bolt sedan locally. While the Amaze is now on sale, Honda has yet to confirm when the new Brio hatchback will land. In South Africa, the Amaze is available in choice of four exterior paint hues: Radiant Red, Lunar Silver, Modern Steel and White Orchid.