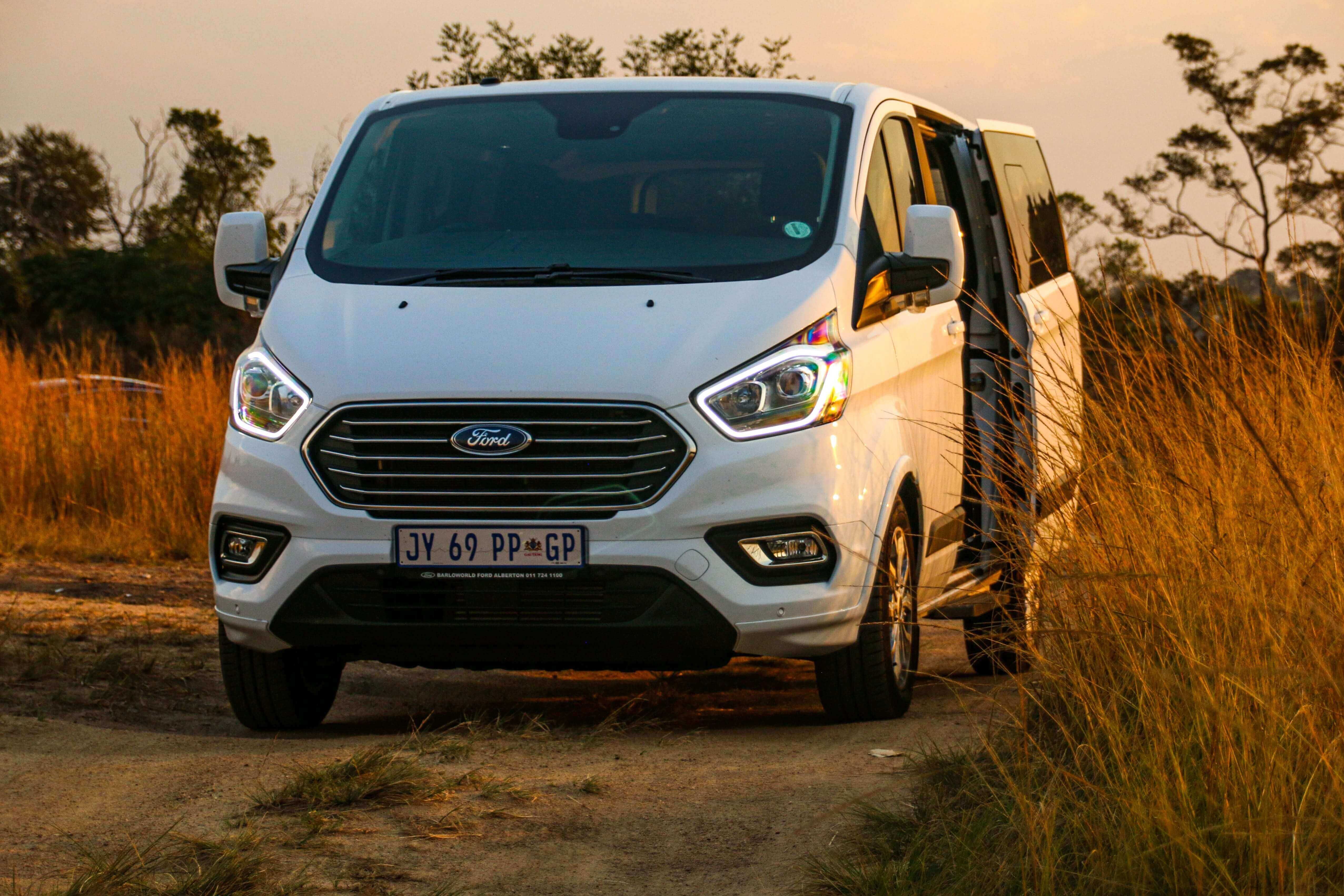 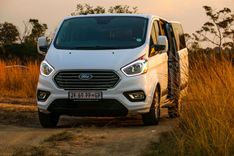 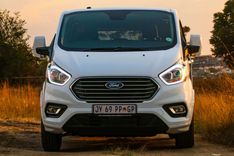 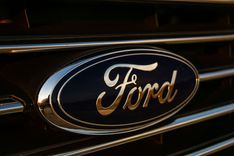 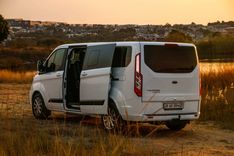 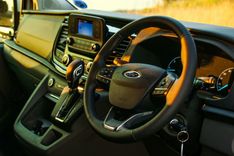 While many desire the Volkswagen T6.1 or Mercedes-Benz V-Class, others will be sticking to their beloved Ford Tourneo. Introduced in 2013, the Tourneo Custom tackles segment heavyweights like the VW Kombi, Hyundai H1, and to some extent, the Toyota Quantum.

The Blue Oval has recently released an updated version of the Tourneo. AutoAdvisor spent some time behind the wheel of the revised MPV to see how far the nameplate has come.

Packing a 2.0-litre turbodiesel under the bonnet, the Tourneo Custom produces 136 kW and 415 Nm of torque. This is the same powertrain found in both the Everest SUV and Ranger bakkie. Paired with a six-speed automatic transmission, the Tourneo puts its power down rather smoothly - the self-shifter is seamless and seldom makes itself known.

AdBlue engine technology makes sure that the Tourneo is as efficient as possible, with Ford claiming an average fuel consumption figure of just 6.7 L/100 km. While we struggled to match that in-town driving, it is easily achievable on the long road.

With regards to the exterior styling, there’s a family resemblance to other Ford models, namely the EcoSport and Fiesta. But it’s inside where the improvements have been made. The cabin of the Tourneo Custom is exceptionally comfortable, with plenty of space. Lovely chrome and gloss black finishes do their best to lift the cabin ambience. The instrument cluster has been revised too, and while clear and easy to read, still looks slightly outdated when compared to rivals.

As standard, the Tourneo receives a multi-function steering wheel and Ford’s SYNC®3  infotainment system. This houses a number of functions, including Apple CarPlay and Android Auto compatibility.

Our brief encounter with the Tourneo Custom has proved to us that it’s just as well-rounded as any MPV. There’s plenty of space for passengers and luggage, with all the essentials one would require on a long road trip. Particularly appealing is the low price point, with a base-model 2.2 TDCi LWB Ambiente retailing at just R653 100

Buy a new or used Ford Tourneo Custom at a great price.
We put you back in control, make a single request and get up to 3 quotes from dealers nationally.
Get Quotes