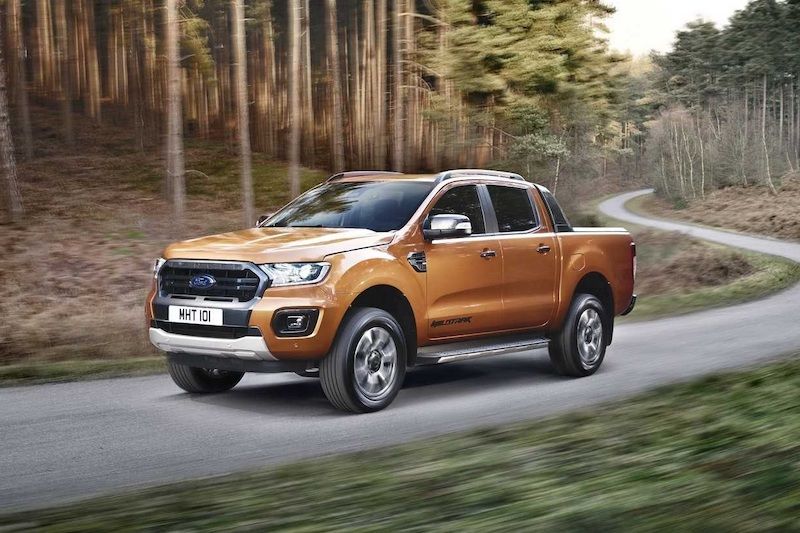 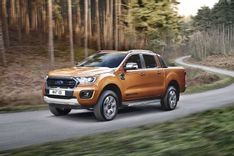 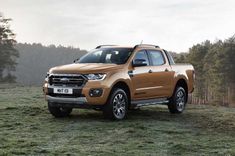 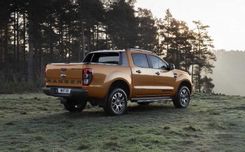 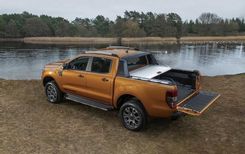 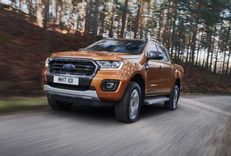 It’s been 8 long years since the Ford Ranger (T6) was first debuted and Ford Motor Company has just unveiled their revised Ranger for 2019.

This is actually the second ‘facelift’ the Ranger has received in its lifecycle, and very likely the last before an all-new Ranger appears sometime in the future. For the new model year, it retains its familiar shape but gains some minor exterior revisions, trim updates for the interior, new driver assistance systems, and most importantly, some new powertrains.

The most noticeable changes on the exterior of the Wildtrak, are a new front bumper, a new grille and foglights, xenon headlights and LED DRLs, and new paint options like Diffused Silver and Blue Lightning. Its new face also brings it more into line with the soon-to-be-launched Ranger Raptor. The changes to the bumpers have gifted it a 29-degree approach angle and 21-degree departure angle, and together with a class-leading wade depth of 800mm, it had made the new Ranger one of the most off-road capable pickups in its segment.

While Ford has not revealed the motor line-up for South Africa, in Europe, they have binned the 147kw 3.2-litre TDCi motor in favour of the 157kw 2.0L EcoBlue bi-turbo diesel engine from the Raptor, paired with a 10-speed automatic transmission. Thanks to the bump in power and torque, it now boasts a towing capability of up to 3500kgs and payload capacity of just over 1250kgs. Compared to the 3.2-litre Wildtrak, it matches its towing capacity, but trumps it payload capacity of just 938kgs.

Ford of Europe also says goodbye to the popular 118kw 2.2 TDCi, which makes way for two turbodiesel variants displacing just 2.0-litres, and outputting 96kw and 125kw. While there is no confirmation yet from Ford South Africa, the 2.2 TDCi is expected to continue and be joined by the 125kw variant of the 2.0-litre motor. More interesting, is that the most powerful variant of the new US-spec Ranger has a 2.3-litre turbocharged 4-cylinder EcoBoost petrol engine which outputs 201kw and 420nm, put can only pull 3400kgs and a payload limit of 845kgs. However, this will not be made available to South Africa.

Another big deal for Ford is that updated Ranger is the first pickup in Europe to offer Pre-Collision Assist with Pedestrian Detection and Intelligent Speed Limiter technologies as standard. Other optional safety tech includes Active Park Assist, while Keyless entry and Keyless-Go, Lane-Keeping Alert and Lane-Keeping Aid, Adaptive Cruise Control with Forward Alert, Traffic Sign Recognition also feature. However, many of these have been available on the South African spec Ranger already.

Ford South Africa is expected to launch the facelifted Ranger (and Ranger Raptor) in the first half of 2019.