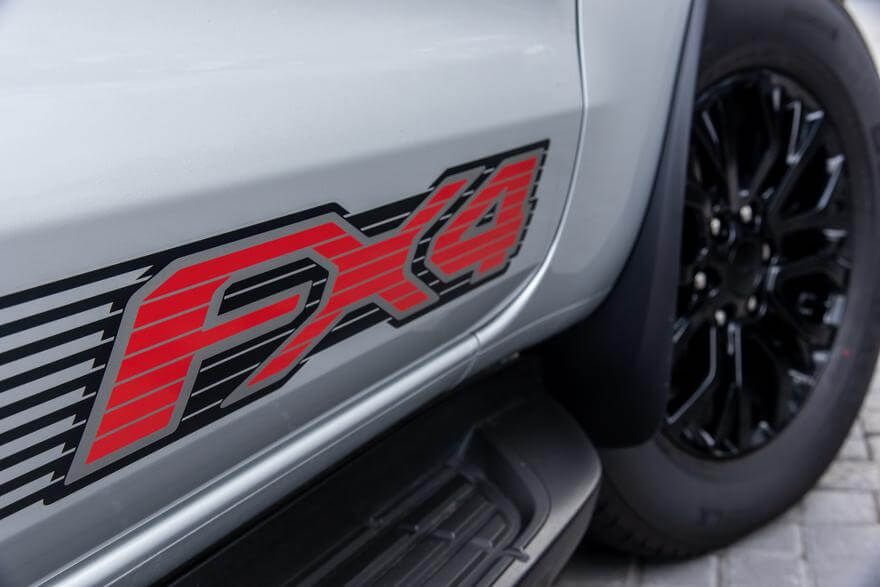 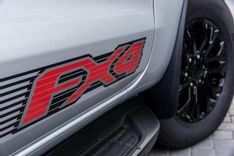 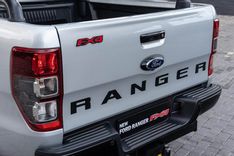 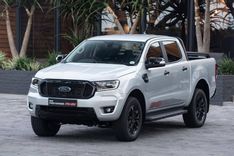 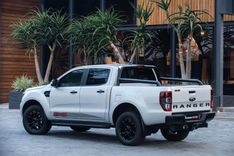 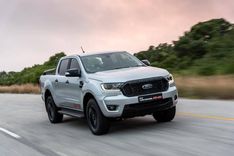 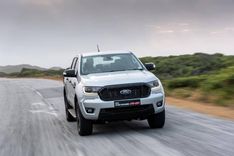 It was just last year when our news feed got flooded with articles about the all-powerful Ford Ranger Thunder. But as time would have it, a new Ranger would steal the spotlight. Introducing the all-new Ford Ranger FX4, and with its distinctive style and innovative technology, it is bound to take the Ranger nameplate to new heights.

The Ranger FX4 will be powered by Ford’s popular 2.0-litre Single Turbo diesel engine and will be offered in 4x2 and 4x4 derivatives.  It will produce a power output of 132kW and 420Nm of torque. It will come equipped with Ford’s highly advanced 10-speed automatic transmission, offering all your conventional modes such as automatic, sport, and manual.

In terms of exterior styling, the Ranger FX4 will come in a range of styling cues that will set it apart from the rest of the Ranger line-up. The Ranger FX4 will get a black mesh grille which looks familiar because it is in fact borrowed from the Ranger Thunder. It gets further complemented with distinctive integrated LED daytime running lights, along with standard LED headlamps which get taken from the Ranger XLT, Wildtrak, and Raptor models. Black mirrors and door handles will further add appeal to the FX4 as well as its bold red ‘FX4’ decals. The Ranger FX4 will ride on stylish 18-inch multi-spoke black alloy wheels.

The cabin of the Ranger FX4 will get an upmarket appeal offering a leather-trimmed dashboard that gets wonderfully contrasted with red stitching. Its sporty presence is further emphasized with its leather steering wheel, gear lever, and seats. The FX4 logo will appear on the front seats to further distinguish it from the rest of the Ranger range. Some high-level specifications that come with the Ranger FX4 will include dual-zone automatic climate control, keyless Passive Entry and Passive Start, and a rear-view parking camera. SYNC®3 will be standard on the Ranger FX4 which will incorporate an eight-inch touch-screen colour display, voice activation, two USB ports, and Bluetooth. Apple CarPlay and Android Auto will come standard as well as navigation apps such as Google Maps and Waze.

Along with the launch of the new Ford Ranger FX4 will also be the introduction of FordPass Connect and the FordPass app in South Africa. FordPass is an app that will be available to customers for download on their mobile phones and will allow them to command and control various vehicle functions remotely. The vehicle will come embedded with a FordPass

Connect modem which enables the communication between the app and vehicle. This highly innovative connected service will be standard on all Ranger XL, XLS, XLT, Wildtrak, and Ranger Raptor models, including the Ranger FX4.