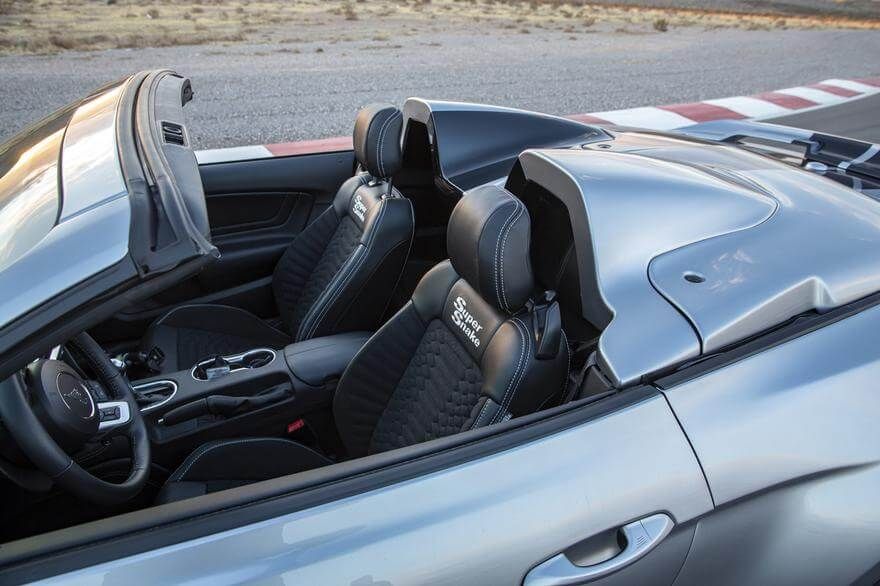 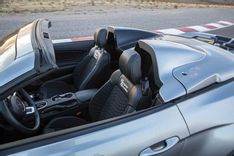 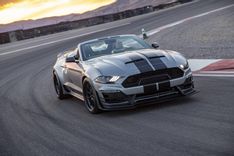 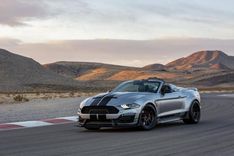 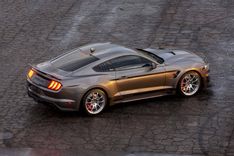 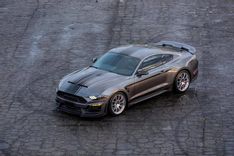 Those who have the bucks to spend on this exclusive model will have to make their purchase soon as only a limited amount of Shelby Super Snake’s will be available. So, what does this furious Shelby Super Snake pack under the hood, well try Ford’s latest generation 5.0-litre V8 engine. After much fine-tuning and the additional intake pressure from the supercharger, the Shelby Super Snake will produce a whopping 615kW. It’s been claimed to launch from 0-100km/h in just 3.5 seconds. To ensure that the Shelby Super Snake is as consistent as its performance, it will benefit from a new cooling system that comprises of a new radiator, aluminium tank, and heat exchanger. A Borla exhaust system will further amplify the engine.

The exterior too has undergone some changes and will come equipped with aluminium widebody front fenders and the steel bonnet taken straight from the Shelby’s Signature edition. Its appearance is as bold and sporty as one would expect, as it includes a rear spoiler, a tail panel, and Shelby louvered quarter windows which have also been given a dark tint. It rides on 20-inch one-piece forged aluminium wheels with red calipers. Customers will have the option to request the optional Super Snake badging and stripping too.

Inside, the Super Snake receives a premium cabin that features specks of sport undertones. Shelby floor mats and door sills will greet you as you enter, as well as a new cluster. Carroll Shelby Mustang (CSM) numbering will be a feature on the dashboard and engine bay will be documented on the Official Shelby Registry. For those looking to have a full muscle car effect, an option to remove the rear seat will be available as well as a harness bar which will be put in its place.

Also available will be the very rare Speedster derivative of the 2021 Super Snake. Only 25 units will be available and will see the Speedster Edition will transform a Mustang Convertible into a two-seat roadster. It will come equipped with exclusive Speedster Edition floormats and door sill plates.