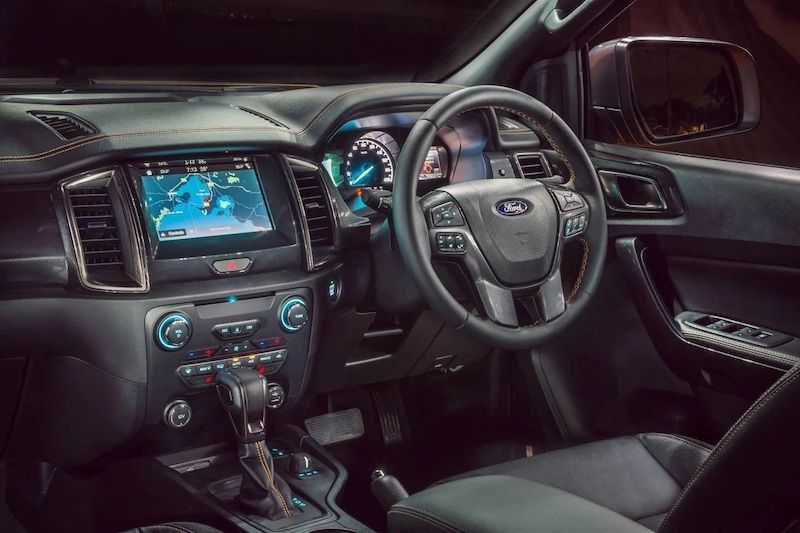 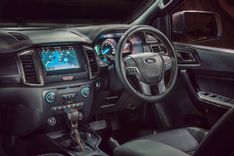 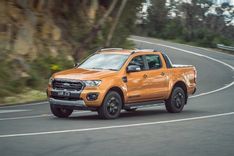 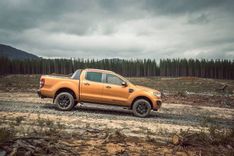 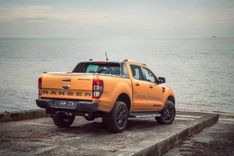 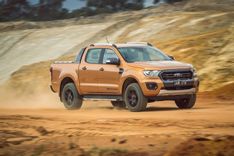 2019 promises to be a massive year for Ford Motor Company, with the automaker trimming their international line-up and focusing more on SUVs and pickups. And one of their most important models – aside from the iconic F-150 – is the revised Ranger pickup which has just launched in South Africa.

Since its local launch in 2011, the Ranger has dominated the sales charts, trading blows with the Toyota Hilux in the battle for supremacy in the pickup segment. And while an all-new eighth-generation Hilux appeared in 2015, the Ranger continued largely unchanged. 2019 though, sees the Ranger hit back hard, with a powerful new motor, a high-tech new transmission, and a new face.

While it might be a little tricky to spot the visual differences between this refreshed Ranger and the model it replaces; the most noticeable changes on the exterior of the Wildtrak, are a new front bumper, a new grille and foglights, xenon headlights and LED DRLs, and new paint options like Oyster Silver, Performance Blue, Sea Grey, Colorado Red, and Shadow Black to name a few. The changes to the bumpers have gifted it a 29-degree approach angle and 21-degree departure angle, and together with a class-leading wade depth of 800mm, it has made the new Ranger one of the most off-road capable pickups in its segment.

The biggest news though is that the range-topping Wildtrak now has a choice of motors. The brawny DuraTorq 3.2-litre 20V five-cylinder turbo-diesel that did duty in the Wildtrak previously is still available – with the same 147kw and 470nm - but the Wildtrak line-up will now be topped by the very same powerplant that powers the upcoming Ranger Raptor. This EcoBlue 2.0-litre 16V four-cylinder biturbo-diesel motor produces an impressive 157kw and 500nm, and is paired with a new 10-speed automatic transmission as standard.

Thanks to the bump in power and torque, it now boasts a towing capability of up to 3500kgs and payload capacity of just over 1250kgs. Compared to the 3.2-litre Wildtrak, it matches its towing capacity, but trumps it payload capacity of just 938kgs. More interesting, is that the most powerful variant of the new US-spec Ranger has a 2.3-litre turbocharged 4-cylinder EcoBoost petrol engine which outputs 201kw and 420nm, put can only pull 3400kgs and a payload limit of 845kgs. However, this will not be made available to South Africa.

Ford South Africa has also opened a dedicated Off-Road Academy that is complimentary to anyone that purchases any Ford 4x4 vehicle, with more information available from Ford dealers. This is also likely to be the last revision of the Ranger as we know it, before an all-new generation arrives sometime in the future. Also, expect the all-terrain conquering Ranger Raptor to arrive in South African showrooms shortly.