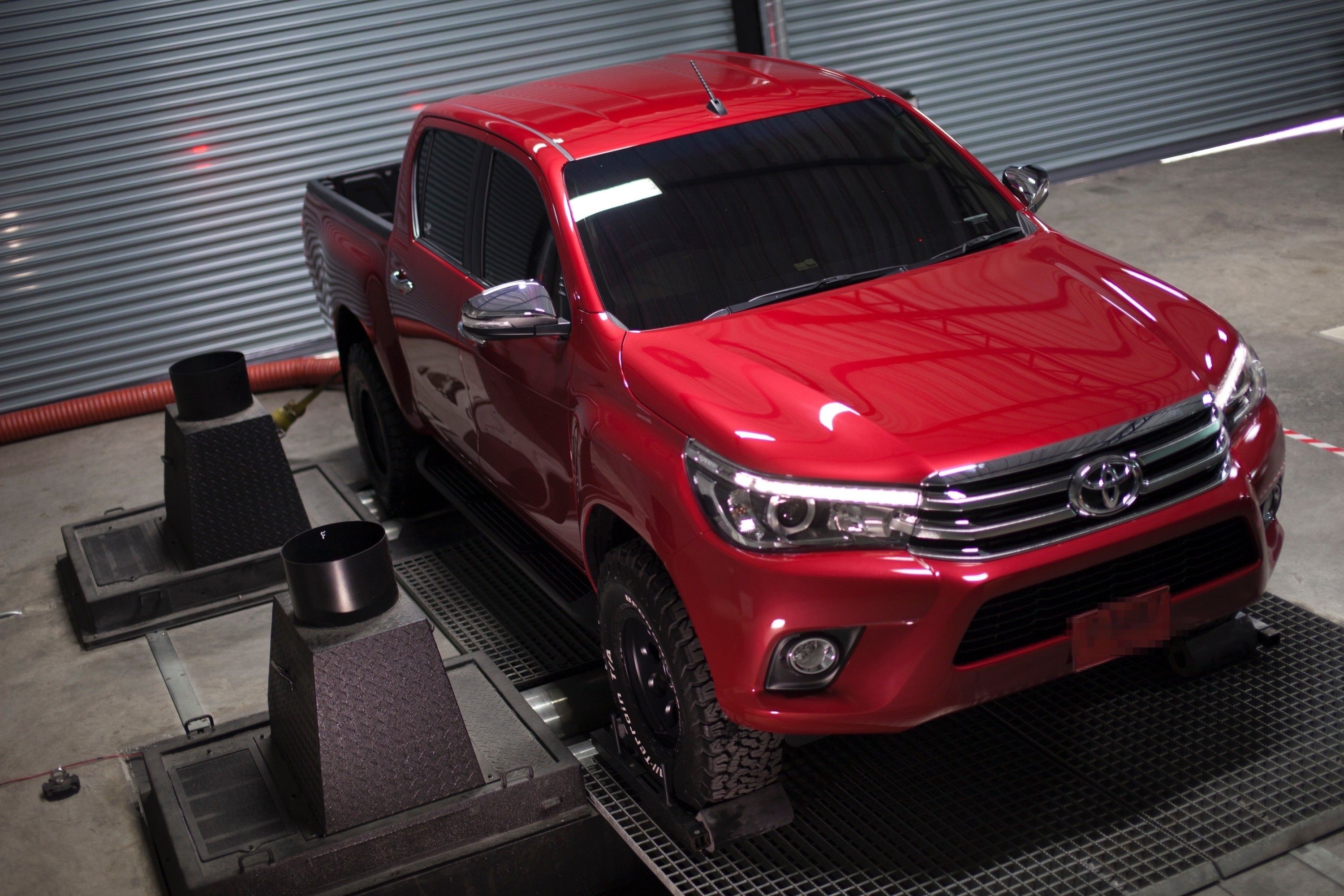 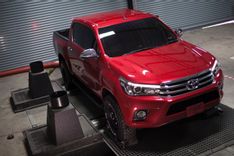 Ever remember playing and collecting top-trump cards where you had to outwit your friends by picking specific figures that would outperform your friend's card? Well, it looks like the motor industry has to take that to heart and quite literally pushing the boundaries, figures and overall performance of their production vehicles.

This applies to pickups and bakkies as well, although South Africa is not completely fixated by power numbers in their double cab, if we follow global trends, consumers might be forced to participate in this real-life version of top-trumps.

With the introduction of the Ford Raptor and some of the performance upgrades, it looks like other manufacturers have followed suit, more noticeably VW with their 165kW Amarok Ultimate V6 and the 190kW Mercedes-Benz X-Class X350d that will compete directly with the new Ford Raptor (coming to SA) with its 157kW turbo diesel.

With the current list of vehicles listed above on their way to SA shores, there has been an increase in demand with regard to modification to current vehicles. Steve’s Auto Clinic is one of SA’s largest installers of the Unichip performance upgrades, and fitting one of the upgraded systems with a Dastek Power wiring loom, does not only allow the driver to change the driving characteristics and fuel consumption but it also increases the power output of a Ford Ranger 3.2 TDCi from 147kW and 470Nm to 170kW and 570Nm. Being a turbo diesel the noticeable figure is the 100Nm of extra torque.

As with most modifications, there is often a loss in factory warranty, so this upgrade would need to be considered by the owner, but if you were looking to increase the performance of your bakkie without buying a brand new one, this might be the best option available.