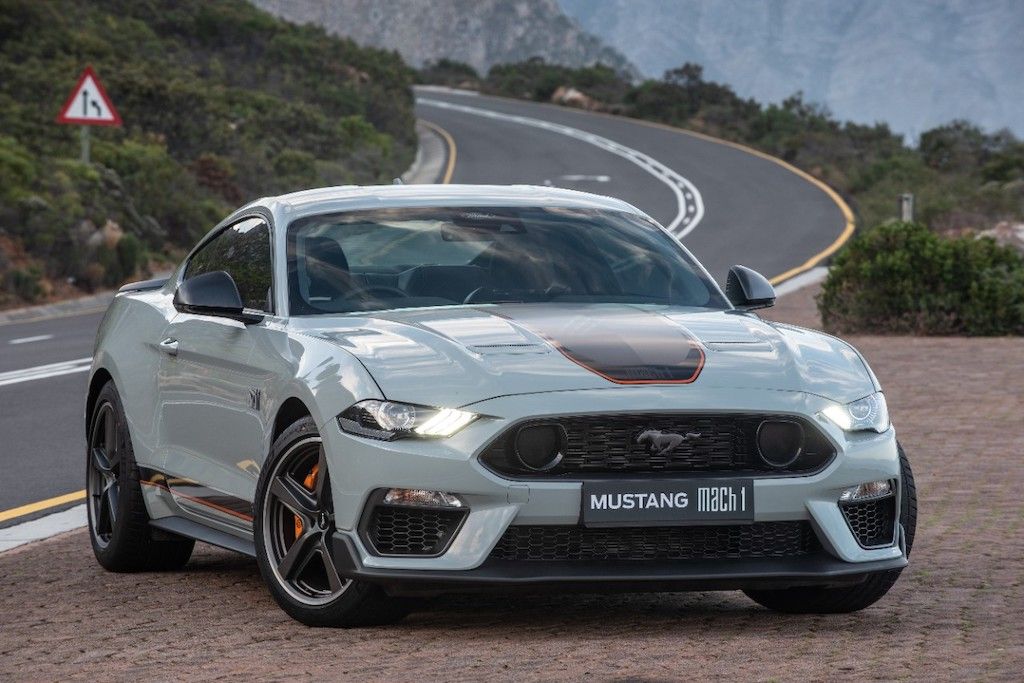 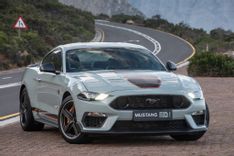 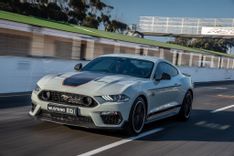 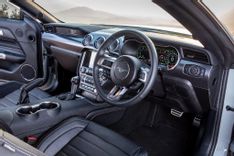 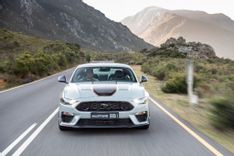 South African's love a big-engined muscle car. Sadly, however, not many make it here. Not too long ago, the closest one could get to a brutal, V8-powered American rocket was the Chevrolet Lumina SS - borrowing it's 6.0 V8 engine from a Corvette, it certainly had the performance (and sound) to satisfy many, but it still wasn't quite the muscle car people were hoping for.

When Ford announced that it would be selling the latest generation Mustang in South Africa, numerous people traded in their German luxury cars in for the American brute.

Offered originally with either a 2.3-litre four-cylinder or 5.0-litre V8 (with your choice of convertible or fastback), there was a model for most people. Since then, the four-cylinder was discontinued, leaving just the V8 powered derivative flying the flag.

Available only with a 10-speed automatic, some lamented the Blue Oval's decision to discontinue the manual option. Two years ago, the introduction of the limited edition Bullitt model brought a three-pedal option back into the range. Now, another special edition of the muscle car has touched down in South Africa - but if you want one, they're all accounted for.

Called the Mach 1, it pays homage to the 1969 Mustang with which it shares its nameplate. With just 90 units allocated to South Africa, this will remain a highly sought after car.

Giving it an edge over the regular Mustang are a few performance enhancing features. Power has been boosted to 338 kW (torque is rated at 529 Nm), while both the 10-speed automatic and six-speed manual receive a limited-slip differential. The manufacturer claims that downforce has also been increased by 22%. Performance wise, the new Mach 1 can propel itself to 100 km/h in just 4.4 seconds and on to a top speed of 267 km/h (249 km/h with the 10-speed auto). Part of the Mustang's appeal is its unmistakable V8 roar. The Mach 1 receives a bespoke Active Valve Performance Exhaust which provides a unique V8 grumble.

Styling-wise, the Mach 1 receives a unique paint colour called Fighter Jet Grey, which is complemented by the black and orange stripes that are to be found on the bonnet and sides of the car. Mach 1 badging on the front wings and rear of the Mustang mark it out as as special derivative.

The cabin remains mostly unchanged, bar a few model-specific details. Taking pride of place on the facia is the Mach 1 badge (along with the build number). Metal grey stitching is also a unique touch, found on the heated and cooled leather seats.