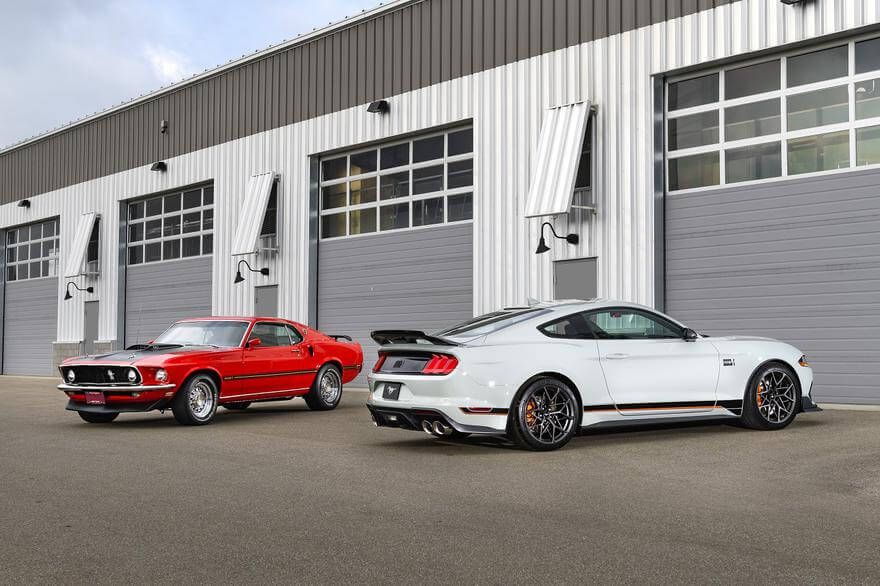 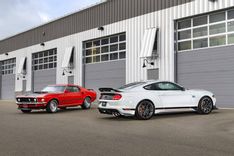 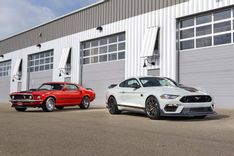 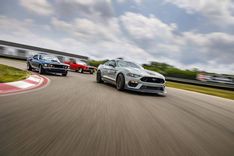 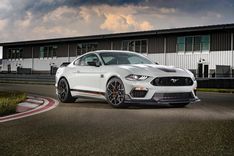 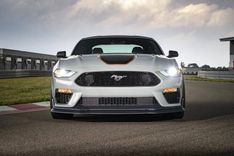 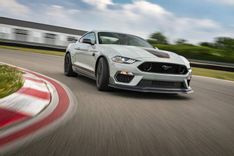 Last month, the Ford Mustang celebrated its 57th birthday, and to ensure that it was a complete celebration, the iconic range was crowned the bestselling sports coupe in the world. To add further excitement for local Mustang enthusiasts and owners, Ford has announced that the very special and highly anticipated Mach 1 Fastback coupé will be making its way to the South African market. Keep in mind, the word ‘exclusive’ has been associated with the Mach 1 and that is simply because just 90 units will be available locally.

Doreen Mashinini, General Manager for Marketing at Ford South Africa says “The remarkable success of the Mustang Bullitt proved that South Africans have an appetite for exclusive, limited-edition models, and we are proud to extend the Mustang’s rich heritage with the launch of the Mach 1.

The Mach 1 will get powered by a specially calibrated 5.0-litre V8 engine that produces a power output of 338kW and 529Nm of torque. To ensure that its drivers get one of the most engaging driving experiences around, the Mach 1 will get paired with either a Shelby GT350 derived six-speed manual transmission or Ford’s high-tech 10-speed automatic transmission. No matter the decision, Ford has made it known that both transmissions have received numerous performance, cooling, and calibration enhancements that are specifically matched to the Mach 1.

Outside, the Mach 1 is easily identifiable and can be distinguished by its bold Mach 1 grille that uses an extensive amount of low-gloss Magnetic dark grey and black accents. To further complement the Mach 1’s sporty exterior will be a rear spoiler, that is set to generate 22 percent more downforce than the Mustang GT with Performance Pack. Both the rear axle cooling system and lower diffuser have been sourced from the mighty Shelby GT500 too. As for wheels go, the Mach 1 will ride on 19-inch five-spoke Tarnished Dark-painted aluminium wheels that bare resemblance to the classic Mach 1 Magnum 500 style wheels. It will come fitted with 255/40R19 tyres at the front and 275/40R19 versions at the rear.

Ford has further improved the ride and handling on the Mach 1 by equipping it with a new MagneRide adaptive suspension, a new performance-oriented electric power steering calibration, an upgraded brake booster, a rear subframe with stiffer bushings, and a rear toe-link which has been sourced from the Shelby GT500. The units of the Mach 1 coming to South Africa, will come in a distinctive metallic Fighter Jet Grey with the Appearance Package as standard. It comes featured with a satin black bonnet and side stripes that have orange accents. The same scheme will be carried throughout the cabin, as it features orange seatback accents. The interior will come further equipped with new door sill plates, an updated splash screen on the 12.3-inch full LCD instrument cluster, and Mach 1-branded door-sill scuff plates.

Regarding pricing and a date for when this limited-edition Mach 1 will come to South Africa, will get confirmed at a later stage.