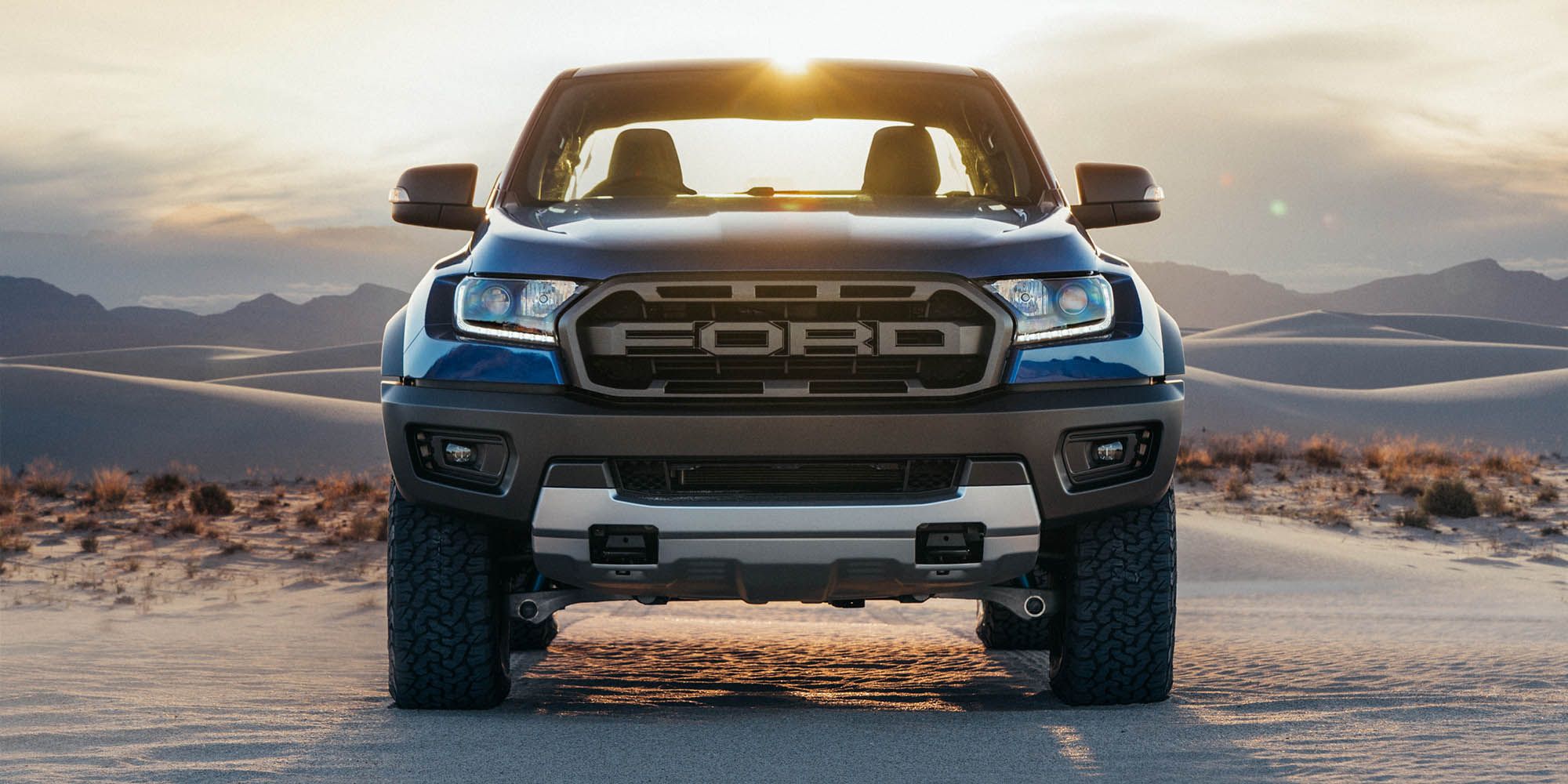 If you’re needing a high-end bakkie and keen on spending in excess of R700K for one, you will soon have a variety of options.

While the Mercedes-Benz X-Class is a few weeks away from debuting in SA with its mid-model X250d carrying a price of just under R800K, Volkswagen’s Amarok hits back in the premium bakkie-segment with their range-topper at R757K. The nearest Toyota Hilux chirps in at R652K for the 4.0 V6.

But none of those carry the same name as the most hardcore pickup available. We are indeed referring to the Ford Ranger Raptor. The performance pickup is expected to reach South Africa in 2019.

Ford Australia earlier released pricing for the sporty bakkie. They priced it at a whisker over R700 000, which when you compare the price of their base Range Wildtrak, it correlates with our SA-pricing for our Wildtrak at R580 000 odd. So if we had to guestimate, we would say that the Raptor will be priced at just over R700 000 when it does launch here, making it somewhat of a performance bargain – all things concerned.

The monster bakkie will be powered by an entirely new, SA-built four-cylinder twin-turbocharged 2.0-litre diesel engine that produces 157kw and 500nm. Power is sent to both axles through the already familiar 10-speed automatic transmission developed by the Ford Motor Company in collaboration with General Motors.

The Raptor will be built in South Africa, following a huge investment by Ford in their Struandale plant, just outside PE. Ford South Africa has yet to confirm any pricing, but expect that and final specification to be made available later this year.